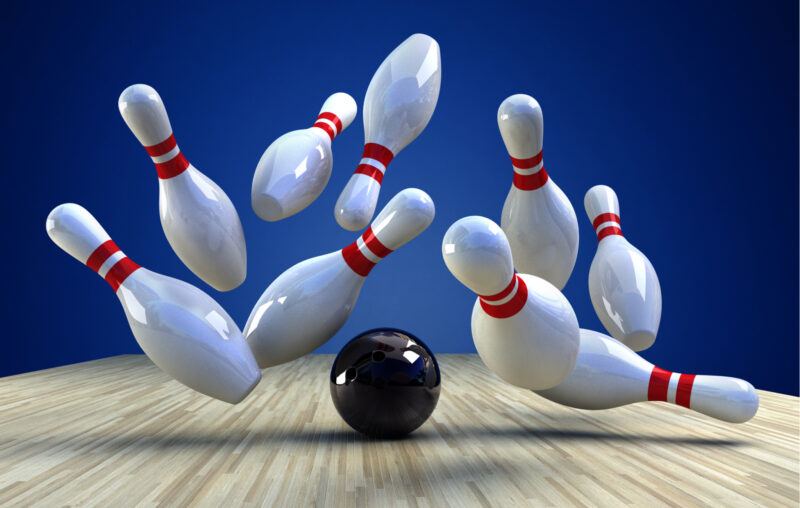 States are traditionally thought of as reliable borrowers. This might seem ironic since a state, backed by control over the use of force, is also in a privileged position to renegotiate terms of repayment. Consider that King James I and King Charles I both delayed repayment of loans, many years failing to repay any principal or interest.

After the Glorious Revolution, however, Parliament was the dominant party in British governance, removing and replacing kings whenever its members thought it appropriate. And with the stability of this position, Parliament oversaw the largest sustainable expansion of public borrowing in history. Between 1618 and 1750, the size of the public debt increased about 100-fold, and the interest rate paid on the public debt hovered around only 3%.

The tradition of seeing the state as a reliable borrower has continued into the present. In the United States the federal debt is currently greater than the size of US GDP, even if debt owned by the Federal Reserve and federal agencies is not included in this calculation. Yet, even in spite of the size of federal debt, the federal government continues to be a favored borrower in financial markets.

One way to judge the extent to which the federal government is a favored borrower is to compare the rate paid on public debt for a given maturity to the rate paid on private debt of the same maturity. We need only compare yield curves for federal debt and high quality private debt. The more elevated the private yield curve compared to the public yield curve, the greater the premium indicated by the difference between the two curves.

A less noticed source of demand was a change in financial regulations. In November 2010, Basel III regulation required banks to hold a minimum level of “Tier I” capital as well as a minimum level of “High Quality Liquid Assets” (HQLA). Among instruments that may serve as HQLA, sovereign debt is rated as a Level 1 asset. Banks can accumulate Level 1 assets with essentially no restriction. High quality corporate debt, on the other hand, is rated as a Level 2 asset. “Level 2 assets can only comprise up to 40% of the bank’s stock” of HQLA.

It should be no surprise, then, that there exists a wedge between the rate paid on private debt and the rate paid on public debt of the same maturity length, and that this wedge is elevated in comparison to earlier periods. Since the 2008 financial crisis, the discount received on borrowing by the federal government has risen to its highest level in the more than three decades of data available for comparison as banks that want to earn positive returns from their holdings of HQLAs choose to hold US Treasuries.

Since 2008, the share of all debt dedicated to public borrowing (federal debt; state and local debt) has risen significantly. Public debt currently represents over 44% of all debt in the United States. Both monetary policy and regulatory policy have favored public borrowing. With the current arrangements in monetary policy and financial regulation, it is difficult to imagine the new status quo changing. For every loan made to the private sector, banks are required to either lend to the federal government, hold reserves, or leave their funds on account at the Federal Reserve.

Increased support for federal borrowing is built into Basel III financial regulations. The result has been a massive transfer of resources from private economic activity to state-funded activity.

Public perception appears to be that our political representatives determine the level of federal indebtedness. According to this perspective, growing public indebtedness could be reversed by electing different representatives. But the data shows that a different factor changed for our democracy. The cost of public borrowing has been shifted toward private investors by requiring financial institutions to allocate a greater portion of their investment portfolio to US Treasuries than they would otherwise choose. Facing lower borrowing costs, those in charge of the federal budget have responded rationally by borrowing more.

As regulations have shifted resources away from the private sector, real economic growth has lagged. After the 2008 financial crisis, the US never returned to pre-crisis growth levels. My expectation is that unless private investors find a means of avoiding this subsidization of federal borrowing, we never will.

This article, The New Status Quo for Public Finance, was originally published by the American Institute for Economic Research and appears here with permission. Please support their efforts.