The Impracticality of Immigration Restrictions During a Pandemic 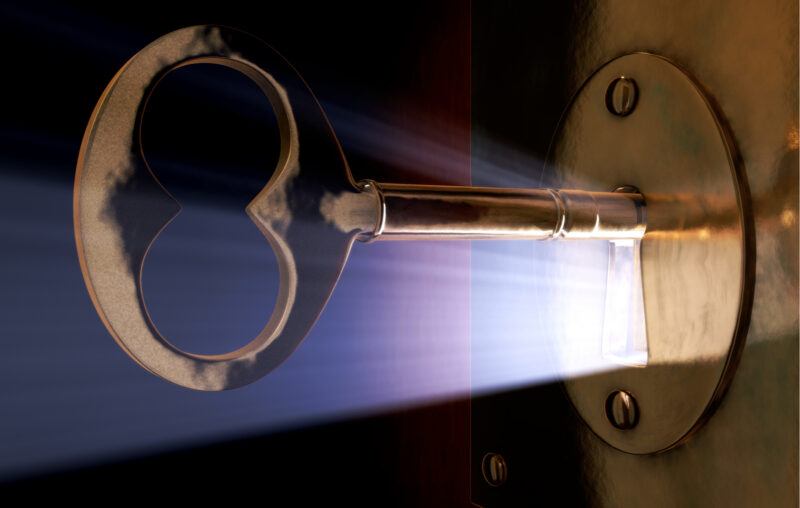 The immigration system in the United States is in shambles. It simply doesn’t work. In the last several years, we have witnessed waves of immigrants attempting to enter the country. Our broken immigration system was on full display following the Coronavirus pandemic, as hundreds of thousands of immigrants fled Latin America for the United States due to excessive lockdown policies and economic instability.

Meanwhile, in the U.S., employers experienced labor shortages and untapped demand for their goods and services that could have been filled by those wishing to enter the country. Incentives matter, and we have clearly reduced the incentive for immigrants to apply legally, often giving them no choice but to cross illegally. This needs to change.

To illustrate just how closed the U.S. is to new immigrants, in 2019, for example — another year that saw floods of immigrants at the border — immigration officials apprehended over 680,000 immigrants coming from Northern Triangle countries (Guatemala, El Salvador, and Honduras), but issued just 8,783 temporary worker visas and 32,799 permanent visas. Similarly, in the same year, the U.S. Department of Homeland Security (DHS) received over 300,000 asylum cases, but granted asylum to only 46,508 individuals.

Last February, U.S. border patrol agents arrested and deported more immigrants since 2019, and border crossings are expected to reach an all-time high this year. Most of the immigrants who crossed since March 2020 have been immediately sent back to Mexico according to Section 265 of Title 42, an emergency measure declared by the Department of Health and Human Services (HHS) designed to expel immigrants believed to be at risk of spreading communicable disease into the country.

As immigration restrictions reached their peak in the wake of the pandemic, many businesses couldn’t hire as many guest workers as they would have liked, which only exacerbated an already ailing economy. Last year, the number of nonimmigrant visas issued fell by over 50% compared to 2019. For a variety of reasons, labor shortages of both low and high-skilled workers during the pandemic left many job openings unfilled. These labor shortages could have been at least partially alleviated had more visas been issued and more immigrants let in.

Furthermore, immigrants already hold many of the jobs labeled as “essential” during the pandemic. For instance, immigrants make up 28% of agricultural workers and about 20% of food service and production jobs. Likewise, both legal and unauthorized immigrants account for almost 30% of workers in the construction industry, which has recently faced a growing demand for workers. In a 2020 Pew Research poll, 77% of Americans said that undocumented immigrants work in jobs that U.S. citizens don’t want.

These policies all have one thing in common: they limit the options available to immigrants who want to come here legally. Immigrants don’t apply for legal status in their home country because they know that they will either be denied a temporary visa or will have to wait years before they can gain permanent legal status.

An ideal immigration policy incentivizes immigrants to apply before they come to the United States. Unfortunately, with so few visas available and given such a complicated web of immigration procedures, immigrants decide to come to the U.S. by other means. This often results in not just illegal border crossings, but overstayed visas.

The government’s response to seal off immigration during the pandemic demonstrates how reducing mutual and voluntary trade harms natives just as much as it harms immigrants. If legal pathways were available, immigrants would have filled sorely needed jobs, especially in high-skilled sectors, manufacturing, and those deemed “essential.”

Immigration restrictions signal to potential immigrants that legal pathways are futile, which only fuels more illegal immigration. Policymakers would be better served if they comprehensively consider how their actions create incentives that make illegal immigration more prevalent, which have led to increased humanitarian concerns for those attempting to cross the border.

Some have suggested that we eliminate all employment caps for green card applicants, or at least raise their ceiling beyond the 7% per country limit, if we want to smooth the immigration frictions in our system and encourage legal alternatives. Additionally, some economists have even proposed an immigration tax or the right to purchase a path to citizenship.

Although there has been some progress on this front since Joe Biden took office — like raising the refugee cap and removing a rule that makes it harder for employers to hire H-1B visa workers — these minor reforms are clearly not enough. Even more recently, with the takeover of Afghanistan by the Taliban, the U.S. needs to invoke emergency measures to allow more Afghan refugees a safe harbor.

When we close our borders, we ignore the economic and practical consequences of shutting out the most prosperous nation to 95% of the world’s population. Our immigration response during the pandemic offers a useful looking glass into the failures and inefficiencies of our immigration system as a whole.

If we really want to increase legal immigration — as most would agree — we must ease the immigration process by signaling to potential arrivals not only that they can get in line, but that one exists in the first place.

This article, The Impracticality of Immigration Restrictions During a Pandemic, was originally published by the American Institute for Economic Research and appears here with permission. Please support their efforts.