The Great Ivermectin Flap Reveals the Tribalism of American Politics 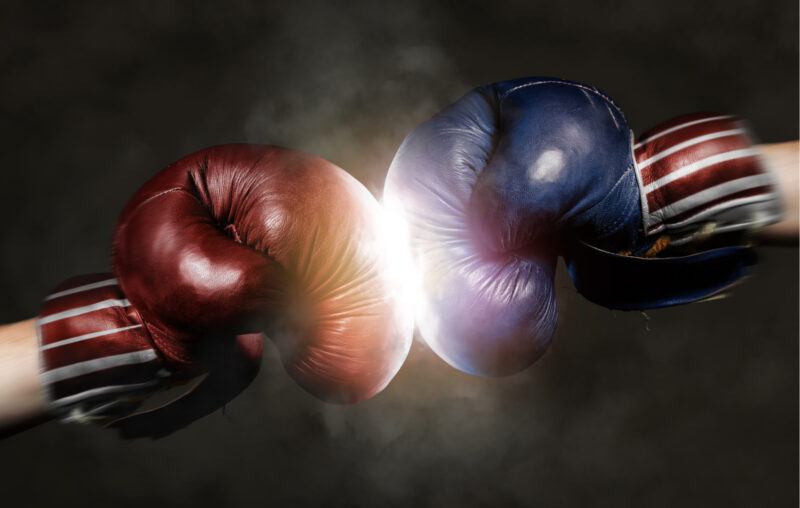 It appears that some Americans are so Red Tribe-identifying that they distrust vaccines that have been taken by tens of millions with few cases of significant side effects, while simultaneously naively trusting non-experts telling them to take a horse dewormer. Some are even taking it prophylactically. As the old saying goes, “Nobody ever went broke underestimating the intelligence of the American public.”

But the problem is not all on their side. Other Americans are so deeply Blue Tribe-identifying that they have obscured the reality of Ivermectin as a human medicine with a wide range of uses. They appear to think – or worse, consciously choose to pretend – that all uses of the drug are in the form of livestock dewormers.

No doubt it fits their elitist pretensions to think of yokels eating horse paste. But it reveals how far from intellectually elite they are because they are committing at least one of two errors. First, they may not know that Ivermectin is a valuable human drug that has protected tens of millions of people in Africa and Latin America from river blindness (onchocerciasis). Second, they may not be confident that they can argue from a position where they are honest with the facts.

This is true regardless of whether Ivermectin proves useful against Covid. And it’s important to recognize that the jury is still out on that. Ivermectin is an anti-parasitic and Covid is a virus, so at least superficially we would not expect it to work on Covid. But Ivermectin’s use against viruses has been under study for the past eight years, since long before Covid struck, and according to a study in Biochemical and Biophysical Research Communications cell culture studies have shown evidence of “robust antiviral action towards a whole range of viruses, including HIV-1, dengue, Zika and West Nile Virus, Venezuelan equine encephalitis virus, Chikungunya, pseudorabies virus, adenovirus, and SARS-CoV-2 (COVID-19).” The article also suggests that Ivermectin both reduces the severity of symptoms in patients, and when given to their family members, reduces the number who subsequently became ill with Covid.

Cell culture evidence is not proof of effectiveness in humans, and one study is not definitive. Even more, we know that one large-scale review study was withdrawn because one of the included studies had serious data manipulation. So we certainly cannot claim that Ivermectin is proven effective against Covid 19.

But the idea that a proven antiviral might work on this virus is far from laughable. We also know that many drugs have off-label uses that were not initially anticipated. Researchers are serious enough about Ivermectin’s prospects that they are currently running dozens of trials to test it. And some of these studies at least appear to show a positive effect, although they are not yet definitive. One would think that those who tell us to trust the experts and believe in science would take this research seriously.

I wish to emphasize the uncertainty here. If you either have strong confidence in Ivermectin or if you think it’s obvious Ivermectin is ineffective, you have chosen your tribe and have become part of the problem.

Were I to wager, I would wager against Ivermectin’s effectiveness. I’m a skeptic, and drug failures are common. But a skeptic is simply a person who is willing to be persuaded by the evidence, not someone who is pre-committed to a particular outcome, or who misrepresents the facts of the case. I encourage you, whatever your tribe, to become a proper skeptic, too.

This article, The Great Ivermectin Flap Reveals the Tribalism of American Politics, was originally published by the American Institute for Economic Research and appears here with permission. Please support their efforts.