The Five Transitions to Modernity 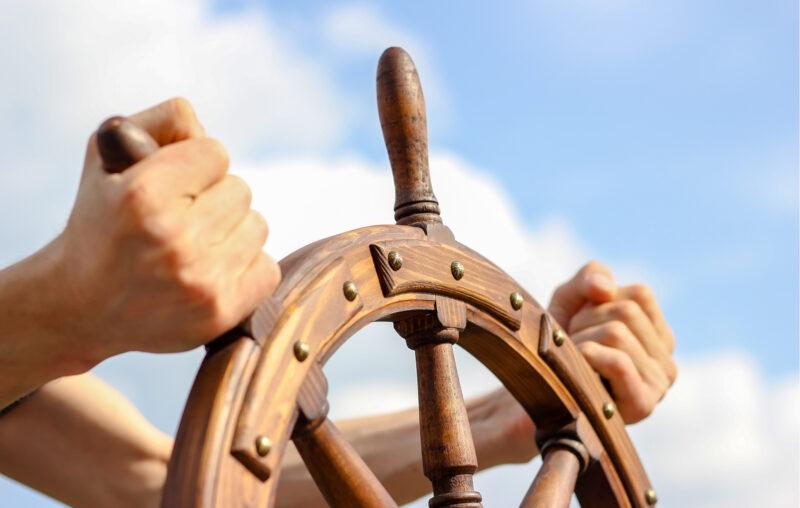 When Vaclav Smil speaks, the educated mind would do well to listen. Or at least read, since he stays out of the chattering limelight – and assuming that you could keep up with one of our time’s most prolific and brilliant researchers. The range of areas on which Smil, professor emeritus at University of Manitoba (and member of the Order of Canada!) can competently comment is staggering; and the absolutely astonishing speed with which he produces well-researched 400-page books is both demoralizing and inspiring – since the year 2000, I count 22 books, all published with top university press publishers. Next year he’s scheduled to release the humbly titled How the World Really Works.

But bragging isn’t arrogant if you can back your words with impressive competence. Smil is one of the select few who can. In Grand Transitions: How the Modern World Was Made that came out earlier this year, he takes us on a journey through humanity’s all-encompassing change in five domains:

“These five grand transitions,” Smil summarizes, “have created the modern world with all of its admirable advances and improvements as well as with its worrisome socioeconomic divides and environmental concerns.”

The book is smack-packed with figures, numbers, and estimates – for which a lesser man might have apologized or felt embarrassed. Smil openly admits that there are too many numbers but that they are necessary:

“[T]he processes and transformations I examine cannot be properly understood without relentless quantification. […] In the absence of data, it would be impossible to understand how far we have advanced and how much has yet to be done before the rest of humanity can enjoy the quality of life prevailing in affluent countries.”

Thus, a page-turner it is not. Well down the rabbit hole on various topics, we receive sentences like: “[I]solated areas might have been subtly modified by atmospheric deposition of sulfates and nitrates from faraway sources.” It often reads like a textbook or a monologue by a particularly uncharismatic lecturer, though in pursuit of calm balance, Smil repeatedly rolls his eyes at hyperboles uttered by environmental catastrophists; he finds them “both wearisome and unconvincing.”

What I suspect makes Smil admired by everyone – left or right, climate catastrophist or lukewarm skeptic – is his unwavering devotion to truth. He’ll sniff out falsehoods faster than a detection dog, and he’ll put adequate numbers on any issue intricately enough and comprehensively enough that the nuance of the story unfolds. He won’t play a political line, and he’ll frequently exterminate arguments made by proponents on either side. In Grand Transitions he makes clear that the devastation of the biosphere concerns him greatly (relevant passages are riddled with phrases like “human assaults on the environment” or “cumulative anthropogenic assault on the biosphere”) but that the transitional processes our world is involved in are much bigger and much lengthier than any odd politician or climate activist recognizes. He ridicules plans for rapidly decarbonizing economies, showing that energy transitions take decades and generations whether you will them or not, and that there is no physically feasible way in which humanity can power its civilization on wind turbines and batteries.

While he’s clearly concerned with humanity’s impact on the biosphere, I read him as being mildly approving of the transitions that made our world modern. He writes that “the global environment has paid an enormous price for all those admirable quality-of-life-gains,” yet he stresses that whatever may have happened to the biosphere, “hundreds of millions of people moved from uncertain subsistence to a comfortable food supply.”

He’s at his most persuasive when he points out the absolutely stunning rate of change we’ve seen over humanity’s last millennia, and accelerating speeds in the last two centuries. Contrary to most so-called New Optimists who see the fruits of progress grow forever skyward, Smil finds limits. Not just the biological limits that our environmental friends have failed to predict for fifty-odd years, but the rate of change itself. The modern world isn’t exponential, it’s S-shaped: slow gradual change is followed by a rapid and exponential segment until it finally evens out and stagnates.

That implies that our world’s stunning progress is about to peter out. Not stop, not end, just slow down.

“We do not know what lies ahead,” he ends this tumultuous and comprehensive read, “even the best probabilistic assessments of specific outcomes are […] just matters of educated guesses.”

We don’t know what the future brings, but to have a clue about the past and the present, Vaclav Smil is an invaluable guide.

This article, The Five Transitions to Modernity, was originally published by the American Institute for Economic Research and appears here with permission. Please support their efforts.