The Extraordinary Naivete Of The Democrats’ Economic Planning 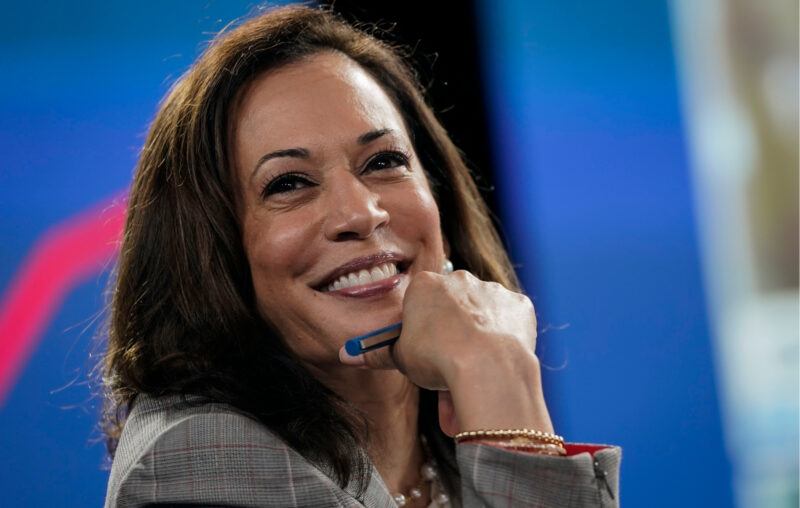 It was recently reported in the New York Times that Russian government debt amounts to 14 trillion rubles. Measured in dollars this number comes out to roughly $190 billion in total debt.

To Democratic politicians who think wealth is a foregone conclusion that can just be taken, the Russians and their leader in Vladimir Putin must come off as rather parsimonious. $190 billion in total debt? By American standards, the 1970s called and wants its economy back.

$190 billion is a rounding error to the U.S.! One imagines Democratic policymakers thinking of the Russians as wildly austere, and the Russian economy as microscopically small as a consequence of government doing so little to “stimulate” it. Call Paul Krugman. The Princeton economist would surely know the answer to the Russian riddle. Start borrowing, and redistributing the fruits of the borrowing, NOW. Don’t the conservative Zombies in Russia get it?

There’s a charming quality to the naivete of the Dems. Do they really believe this stuff? In another story published in the Times this past week, it was reported by a scribe known to carry water for the Biden administration that even before #46 entered the Oval Office last January, “some of his closest aides were focused on a question that risked derailing his economic agenda. Would his plans for a $1.9 trillion economic rescue package and additional government spending overheat the economy and fuel runaway inflation?” Rarely has so much confusion been packed into so few words.

The Democrats and their media enablers plainly believe that wealth just happens, that it once again exists to be taken. What else could explain the childish economic narrative created by Biden’s aides, and reported in unquestioning fashion by rather gullible reporters?

The Dems truly believe government borrowing and spending is the source of economic stimulation. Stop and think about this for a moment, then contemplate Russia again.

Why is Russia’s debt so microscopic relative to the U.S.’s? Why can the U.S. run up ten times total Russian debt in the time it takes to write this sentence? All one can assume from this is that Democratic policymakers, if asked about levels of Russian spending and debt, would conclude that Putin is the second coming of the late Milton Friedman; Friedman long of the expressed view that government spending is the surest tax on economic activity.

Of course, if the Dems actually thought about Friedman, then it’s likely that they wouldn’t so aggressively showcase how little they understand basic economics. That’s the case because a rational look at total Russian debt quickly explains why there will be no economic stimulus to speak of from Biden’s American Rescue Plan, or any other plans born of Rooseveltian confusion. Please read on.

The Russians have very little debt not because they’re austere, or because Friedman informs the thinking of the authoritarians inside the New Russia. In truth, microscopic (relative to the U.S.) Russian debt is a direct consequence of Russia’s economy being a microscopic fraction of the U.S.’s. Precisely because Russia’s economy is so small relative to ours, so is the country’s ability to run up debt. When an investor buys country debt, he’s buying a piece of the future tax collections of the government issuing it.

It seems Democratic policymakers believe in fudging as the path to growth; that, or they plainly believe wealth just exists and sometimes needs to be roused out of bed by redistributionist politicians. What else could it be?

Lest we forget, Biden’s aides truly believe that the extraction and subsequent distribution of private wealth is the stuff of economic booms. You can’t make this up! Back to reality, economic growth is what enables wealth redistribution, at which point the redistribution exists as a wet blanket on growth.

To think otherwise is to think that the economy does better when private wealth is redistributed in politicized fashion over the profit and innovation-seeking fashion that prevails when politicians aren’t taking wealth. Which scenario boosts growth, and which one dampens it? The question answers itself.

As for the inflation that has some in the Democratic policymaking camp worried, the simple truth is that what blinds them to the causes of economic growth also blinds them to the nature of prices. Indeed, if we ignore for the purposes of this piece that inflation is always and everywhere a currency devaluation choice, we can’t ignore that periods of economic growth by their very name correlate with falling prices.

Investment is the true path to growth that logically pushes down prices. This truth routinely eludes Democratic policymakers who believe extraction of wealth and the spending of it is the stuff of increased prosperity and inflation. By that measure theft should be legalized, only for the spending of the thieves to be regulated to avoid “overheating.” Dems energetically believe what’s absurd. If it weren’t so cruel it would be charming.

This article, The Extraordinary Naivete Of The Democrats’ Economic Planning, was originally published by the American Institute for Economic Research and appears here with permission. Please support their efforts.