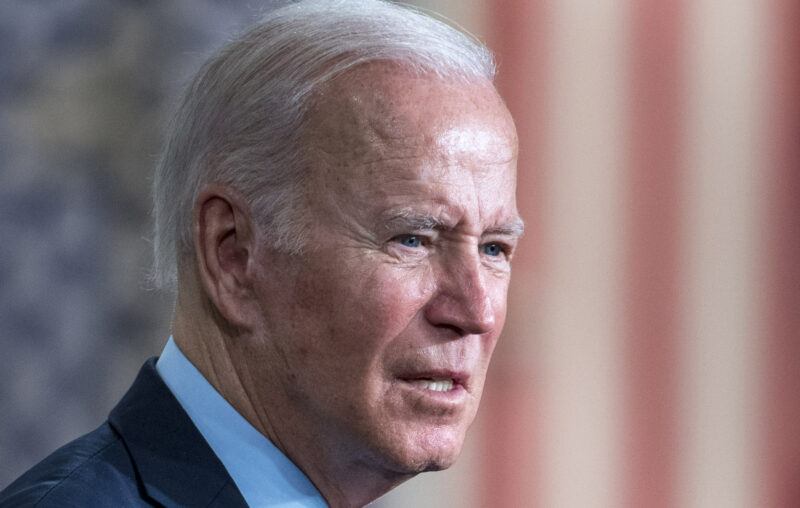 President Joe Biden and the Democratic majority in Congress seem to believe they received a mandate in the 2020 election. They seem to be empowered to fundamentally change the country by implementing big-government social welfare and inefficient green energy programs by spending a lot of the taxpayers’ money now and into the future to pay for a bunch of “free stuff.”  They are also adopting policies that will harm pharmaceutical research and development, as well as generic and biosimilar manufacturing, which will move the country further toward government-run healthcare.

The results of November’s elections in New Jersey, New York, Virginia, and other states made it clear the American people reject these proposals to increase the size, scope, and power of the government. Voters also believe Biden and the Democrats have caused the highest inflation in 30 years, supply shortages, excessive gas prices, and increased crime. That is why smaller government won, and big government lost.

Rather than heed the voices of the voters, members of Congress and Biden are doubling down. H.R. 3684, a $1.2 trillion infrastructure bill that contains only $500 billion in traditional infrastructure like roads and bridges, was signed into law on November 15. After weeks of haggling, the House barely scraped up enough votes to pass H.R. 5376, the president’s Build Back Better Act (BBBA), a $1.75 trillion “human infrastructure” bill that will end up costing taxpayers far more.  This bill now heads to the Senate where it will get the much-needed scrutiny and deliberation it did not get in the House.

Desperately looking for ways to cover the cost of the BBBA that Biden bogusly claims will “cost zero dollars” and add nothing to the debt, the House included provisions from H.R. 3, the “Elijah E. Cummings Lower Drug Costs Now Act,” in the massive bill. Proponents of H.R. 3 deceptively assert the bill allows the secretary of Health and Human Services to “negotiate” prescription drug prices, ignoring its use of foreign price controls, excise taxes, and inflationary rebates to determine drug costs. Advocates of price controls disregard history and how their use led to destructive consequences in the past. They ignore the harm price controls will have on America’s global leadership in biopharmaceutical research and development, which reached $91 billion in 2020. They are also overlooking the severe damage it will cause to generic and biosimilar manufacturing.

The U.S. is fortunate to have a dynamic generic drug industry, representing 89 percent of all prescriptions. In 2020, combined generic and biosimilar savings reached $338 billion and over the past decade, generics saved consumers $2.4 trillion. In providing these savings, the generic industry has encouraged competition and more innovation.

Price controls are bad enough, and in H.R. 3, they go into effect after a brand name drug has lost its market exclusivity and is picked by the HHS secretary to be price controlled, just as the first generic or biosimilar competitor is preparing to enter the market. Generic drug CEOs and investors, not knowing which drugs will ultimately be price controlled in the future, will be hobbled by H.R. 3’s price controls, leading to fewer generics reaching the market, and patients likely paying more than they otherwise would have.

Inflation rebates, which would require manufacturers to pay a penalty should the drug’s average cost rise faster than inflation, would also be disruptive. While generics behave more like commodities and compete on a low list price, high demand can affect a drug’s average price. For example, if inflation is 4 percent, and a generic drug costing 20 cents per pill is increased by one cent, or 5 percent, the manufacturer would be hit with an inflation penalty.

Congress is responsible for much of the distortions in the pharmaceutical marketplace thanks to price controls already implemented in Medicaid, Medicare Part B and Part D’s coverage gap, the Department of Veterans Affairs, the 340B program, among other government-sponsored drug benefits or about 40 percent of the retail market. If the Senate accepts the provisions of H.R. 3 being included in the BBBA, it will only make matters worse, fail to fix the underlying conditions that have distorted the marketplace, and devastate America’s robust and competitive biopharmaceutical marketplace.

This article, The Build Back Better Act Would Seriously Harm the Generic Drug Industry, was originally published by the American Institute for Economic Research and appears here with permission. Please support their efforts.