The American Public Favors Competitive Energy Markets – So Does the Environment 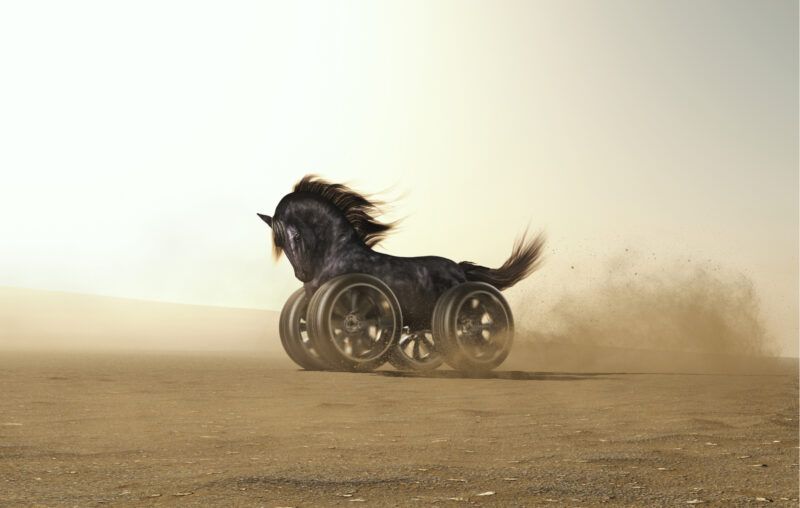 It is rare that theory, practice, and public opinion all line up as lawmakers consider policy decisions. Often, at least one of the three falls short. Take nuclear energy for example: both in theory and in practice, it is the ideal energy source to both reduce emissions and power the American economy – yet decades of negative public opinion have held it back. Oppositely, a tax on carbon emissions is supported by two-thirds of American voters, while an enormous array of over 3,500 economists say it is theoretically the best way to tackle climate change – yet it is politically unpopular among lawmakers in Congress and falls apart as a practical policy option.

Recent polling by Morning Consult, for the Electric Power Supply Association, shows that expanding competition in energy markets might be one of those rare topics attracting theoretical, practical, and public support. As niche as it sounds, the debate over competitive versus monopoly energy markets was thrust into the limelight following the recent blackout debacle in Texas. While many blamed Texas’ woes on its deregulated energy market, the vast majority of Americans doesn’t buy into this narrative. According to Morning Consult, 76% of U.S. adults believe that energy choice and competition among providers are important policy priorities, while the same number says that market competition reduces costs.

The best thing about these polls? They reflect the truth. While competitive energy markets have been vilified in light of the Texas events, the reality is that public opinion perfectly matches both the theoretical and practical advantages of such markets. It is useful to consider the two and see how they match up.

In theory, competitive markets reduce energy costs for consumers. Instead of an energy monopoly unilaterally controlling prices due to a lack of competition, competing companies have to win over consumers with lower prices and higher quality services – or risk going out of business. Energy innovation is fueled by competition as well because without any competitors, an energy company lacks the incentive to improve the quality of its services – after all, consumers are stuck with it. Finally, market competition allows for greater flexibility and resilience in the energy grid itself, because it incentivizes a diversity of energy sources and responds more closely to consumer demand.

If pundits weren’t blaming frozen wind turbines for the blackouts, they were blaming Texas’ deregulated energy market. Critics have long hated the Texas design, arguing that it’s bad for both consumers and the environment. What they fail to mention, though, is that before deregulation, Texas energy prices were 8.5% above the national average and have now dropped to 6.4% below the national average. Since the state’s transition to a competitive energy market, energy prices have dropped 31%, according to a report submitted to the state legislature. Meanwhile, evidence shows that electricity prices in states with monopoly markets have generally stagnated, while falling in competitive markets. It’s also important to note that the Texan energy grid, due to its unique price-responsive design, is superior at handling extreme heat in the summer compared to California, which regularly experiences rolling blackouts. The extreme cold snap in Texas several months ago was simply an abnormality for the state (as it was for surrounding states), catching regulators and energy producers unprepared.

Deregulated markets in the state of Texas are not only beneficial economically, but also environmentally. Since 2000, Texas has reduced CO2 emissions per capita by 24%. Again comparing the state to California, Texas produces fewer metric tons of CO2 per megawatt hour of electricity generated. Another major competitive energy market, PJM Interconnection in the Northeast, has reduced its emissions by 39% in 15 years. Moreover, the energy innovation incentive of competitive markets is on full display in a state like Texas: because consumers can choose their energy source, a wave of popular, green energy development has established Texas as the world leader in wind energy. Nearly 20% of the state’s energy portfolio now comes from wind, and if it were a country, Texas would be the 5th largest producer of wind energy in the world.

Market competition is how the United States has established itself as a leader in so many different areas. With public opinion lining up with the practical advantages of competitive energy markets, deregulating energy markets and promoting competition among energy sources and producers is a no-brainer – both for consumers and the planet.

This article, The American Public Favors Competitive Energy Markets – So Does the Environment, was originally published by the American Institute for Economic Research and appears here with permission. Please support their efforts.