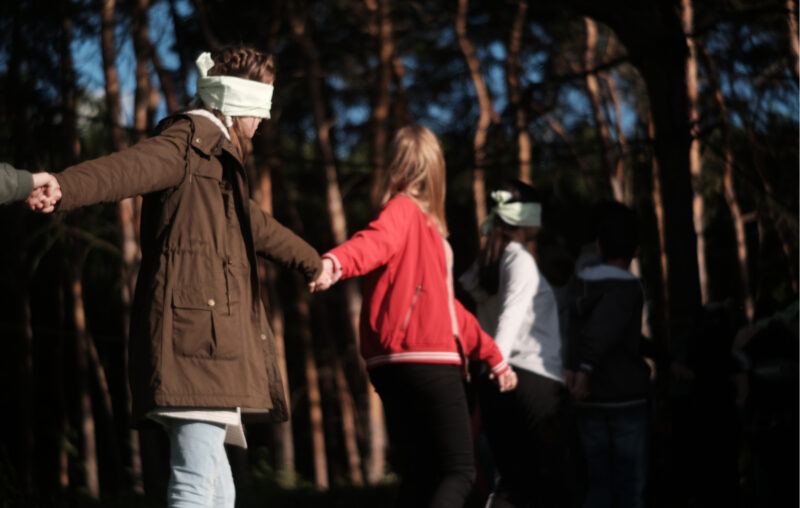 When I first looked at the issue of “basic income,” back in 2013, my gut reaction was deep skepticism.

That’s because I feared many people would drop out of the labor force if they could live off government handouts (as illustrated by this Wizard-of-Id parody).

It’s true that the current amalgamation of welfare programs also discourages work and creates dependency, but a government-provided basic income could make a bad situation worse.

Especially if politicians didn’t get rid of other redistribution programs (a very realistic concern).

That being said, what’s the evidence, either pro or con?

There was an experiment in Finland, which poured cold water on the concept.

And now we have some U.S.-focused research. Four economists from the University of Chicago (Mikhail Golosov, Michael Graber, Magne Mogstad, and David Novgorodsky) investigated this topic in a new study from the National Bureau of Economic Research.

Here’s a description of their methodology, which used lottery winnings as a proxy for the effect of government handouts.

How do Americans respond to idiosyncratic and exogenous changes in household wealth and unearned income? Economists and policymakers are keenly interested in this question…the earnings responses to such shocks are important…to assess the effects of public policy such as…universal basic income. However, giving a credible answer to this question has proven difficult…We analyze a wide range of individual and household responses to lottery winnings and explore the economic implications of these responses for a number of key questions…our analyses are based on a population-level panel data set which is constructed by combining the universe of worker tax records with third-party-reported lottery winnings.

And here are some of their results.

We find that Americans respond to an exogenous increase in household wealth by significantly reducing their employment and labor earnings. For an extra 100 dollars in wealth, households reduce their annual earnings by approximately 2.3 dollars on average… the introduction of a UBI will have a large effect on earnings and tax rates. For example, even if one abstracts from any disincentive effects from higher taxes that are needed to finance this transfer program, each dollar of UBI will reduce total earnings by at least 52 cents.

At the risk of understatement, this data should be the death knell for this bad idea.

Especially when you consider the impact of the higher tax rates that would be necessary to fund the basic income.

As illustrated by Figure 5.1 from the study, tax-financed handouts would be bad news for America’s economy.

Further, Swiss voters overwhelmingly rejected a referendum for basic income back in 2016 (perhaps my speech in Switzerland convinced a few people?).

Interestingly, Joe Biden expressed skepticism about the idea back in 2017, but he obviously has had a change of heart, given his current support for big, per-child handouts.

This article, The Adverse Economic Consequences of “Basic Income”, was originally published by the American Institute for Economic Research and appears here with permission. Please support their efforts.