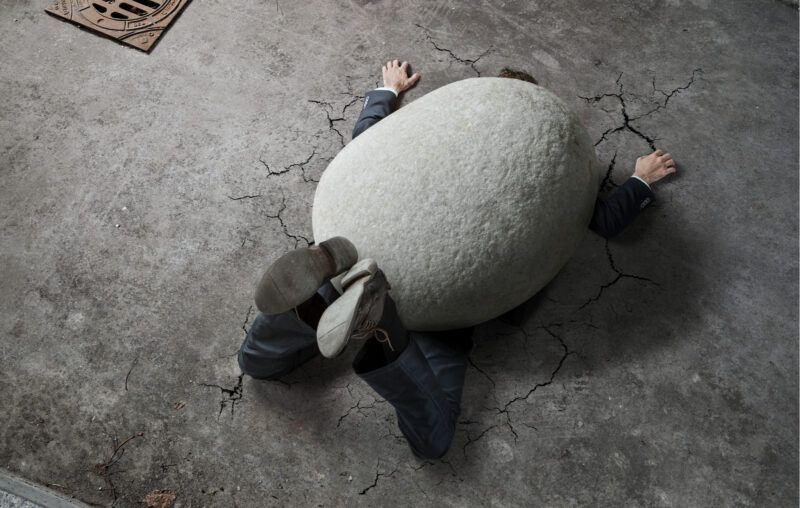 I wrote two months ago about Iowa lawmakers voting for a simple and fair flat tax.

I explained how this reform would make the state more competitive, but I want to build upon that argument with some of the Tax Foundation’s data.

Starting with this map from the State Business Tax Climate Index, which shows Iowa in 38th place for individual income taxes.

That low ranking is where the state’s tax code was as of July 1, 2021, so it obviously doesn’t reflect the reforms enacted earlier this year.

So where will the state rank with the new flat tax?

The Tax Foundation crunched the data and shows the state will jump to #15 in the rankings.

The above table shows that the jump is even more impressive when you factor in some modest pro-growth changes that took place a few years ago.

What a huge improvement over just a few years. The only state that may beat Iowa for fastest and biggest increase in tax competitiveness is North Carolina, which jumped 30 spots in just one year.

Politicians in New York must be upset that there’s no way for them to drop lower than #50. But at least they can take comfort in the fact that they are worse than California.

This article, Taxes and State Competitiveness, was originally published by the American Institute for Economic Research and appears here with permission. Please support their efforts.