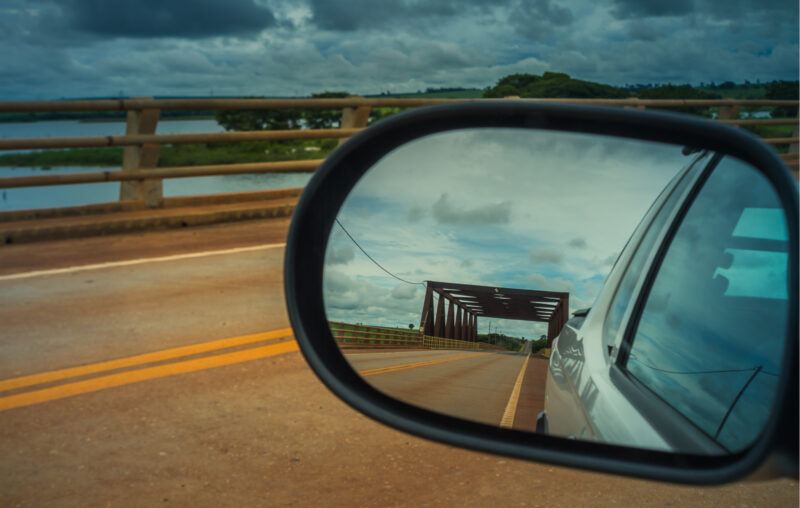 Economists emphasize the importance of the concept of opportunity cost. Facing the unavoidable reality of scarcity, we insist that every choice requires that something else of value must be given up (as in “There ain’t no such thing as a free lunch”). We also emphasize thinking at the margin, reflected in the fact that the highest-valued alternative given up by a decision-maker is the opportunity cost (as well as in many other ways). Better recognizing the relevant margin and the relevant cost of choices can reduce both our own confusion and our susceptibility to others’ misrepresentations.

Unfortunately, as with so much of economics, the opportunity-cost concept is a straightforward logical deduction from scarcity, but its application to the complex, uncertain and ever-changing real world is often very demanding (a point I emphasize on the first day of my economics principles classes, under the title of “Economics is both embarrassingly easy and very difficult”).

One of those difficulties is that it can be easy to ignore relevant costs, or to treat what are not actual costs as if they were. As economist Paul Heyne once put it, “The most common error,” in thinking about costs, “is confusing costs previously incurred with marginal costs.”

One helpful reminder on this score that frequently appears in economics texts and classrooms is that “sunk costs are sunk.” What has already taken place and is in the past cannot be changed by current decisions. It is history, and your choices now can only affect the present and future. Consequently, treating sunk costs as relevant to current choices is to make an error of reasoning. Yet this issue comes up quite frequently, placing a substantial price tag on such errors. That makes it worthwhile to illustrate the principle in application.

One simple and very common example involves people who overpaid for an asset (discovered after the fact), but then refuse to sell it because they “can’t afford to take the loss.” The reality is that they bore the cost when they committed to the mistaken choice. Selling that asset afterward doesn’t impose the loss–it only reveals the mistake and its magnitude.

That mistake can also apply to our personal lives. For example, some people so overwhelm themselves with feelings of guilt about past acts that they give up efforts to make things better now. Others can get so tunnel-visioned about the past that they sacrifice their present and future in a futile effort to unmake the past or to avenge previous wrongs that cannot be changed, ex post. In contrast to both of those possibilities, it is better to remember that what is in the past and unchangeable now does nothing to hinder our ability to apologize, forgive, and begin to make past wrongs right now.

More commonly, the importance of sunk costs shows up in economics texts in their chapters on cost. They all talk about the difference between marginal cost and average cost, where the main point is that marginal costs are those relevant to changes in sellers’ behavior, since those changes occur at the margin, but they can be very different from average costs. As a result, average costs are often misleading guides to what are marginal choices.

The difference between marginal cost and average cost in textbooks’ short-run treatment is average fixed costs. Those fixed costs are costs that will be borne regardless of output as long as the firm continues in operation. So as long as the firm does continue in operation, they are sunk costs already committed to. As a consequence, they are irrelevant to the choice of how much to produce. However, they are relevant to the long-run choice of whether to stay in business, because going out of business can eliminate them (which economists often remind students of by saying “All costs are variable in the long run.”). So the main use of averages is to look at the past to see how previous choices have turned out and hopefully learn from them, but in Heyne’s words, “Economic decisions are always made in the present with an eye to the future.”

When dealing with sunk costs, however, there can be some tricky issues in dealing with how many costs are, in fact, sunk. If all the costs I have already committed to are completely unrecoverable, they are all sunk. But what if those costs included, say, buying property or machinery for the project? Some of those costs would be recoverable, because the property could be resold to others, perhaps for very different uses, and the machinery could be resold to others for similar uses or for scrap.

There is also the problem that costs are often invoked, especially in policy choices, as justifications for decisions, compensation, blame, etc., rather than principles used in making choices. In such cases, those involved have an incentive to misrepresent costs in their self-interest. Say I run a hospital paid by insurance companies based on my costs. What are really sunk costs are no longer sunk because they can affect current and future payments, and I would like to be paid more. Such special pleading is even more common in political decision-making. If I am trying to shill for a policy, I want to make the costs involved in the alternative look as large as possible to make my case, which acts as an open invitation to include all sorts of irrelevant costs to pad the numbers in my preferred direction.

Understanding how to treat sunk costs, as I hope I have made clear with my brief mentions here, can be an important help in making more effective decisions. But as my own experience has taught me, it can be difficult to do consistently. Despite my training as an economist and my frequent “preaching” of appropriately dealing with opportunity costs (including ignoring sunk costs with regard to current decisions) to students, I have lapsed in applying it. If confession is “good for the soul,” or if it is useful to help others avoid such “sins,” consider mine.

I was attending an event lasting about 3 hours. While there, I kept thinking about another event at the same time I wanted to attend. Thinking about what I had already chosen not to do substantially undermined my enjoyment of what I was doing.

Afterward (just after the nick of time, which is so often when we discover things in life), I recalled that I could not have gotten to the other event from where I was, even leaving immediately, so that it was no longer a possibility. Therefore, the value I placed on attending the other event was no longer foregone by being where I was. It was an opportunity cost of deciding where to go when I made that choice. But afterward, it was a sunk cost, and no longer relevant. Yet I acted as if it was still relevant, harming myself in the process.

Despite my training, I have made this unforced sunk-cost error more than once. For example, when doing something with family or to relax, my workaholic nature has often kept whispering to me that I have too much to do and should be “at it.” Yet focusing on what I had already chosen to give up imposes costs without any corresponding benefits. I should ignore those whispers as representing irrelevant sunk costs in the present. Even if I chose the “wrong” option, I have already borne the cost. I may profit in the future by learning from my mistakes, but fretting today about a choice already made just compounds my mistake.

This difficulty may also help explain people “who know the cost of everything but the value of nothing.” To the extent that people continue thinking about the already-borne costs of a choice once it has been made, it can reduce the enjoyment they get out of almost any experience, which can be a serious problem.

Understanding how to understand and apply sunk costs is important in many ways. And one of those ways is to recognize that when we make a mistake in such efforts, we can’t retroactively fix those mistakes, but we can use them to learn better. So I have used self-imposed “cognitive therapy” to stop letting thoughts of sunk costs undermine my enjoyment of life (which has started me thinking in other directions as well, such as of the distinction between efficient guilt–which motivates future change, so that there are benefits as well as costs–and inefficient guilt–which makes us feel worse, but does not motivate change, so that there are costs but no benefits). I hope that sharing my understanding, and my own difficulty with consistent application, can help others avoid their own sunk cost-induced suffering.

This article, Suffering from Sunk Costs, was originally published by the American Institute for Economic Research and appears here with permission. Please support their efforts.

The Linear Life Is Dead