Stagflation in the Disco Era 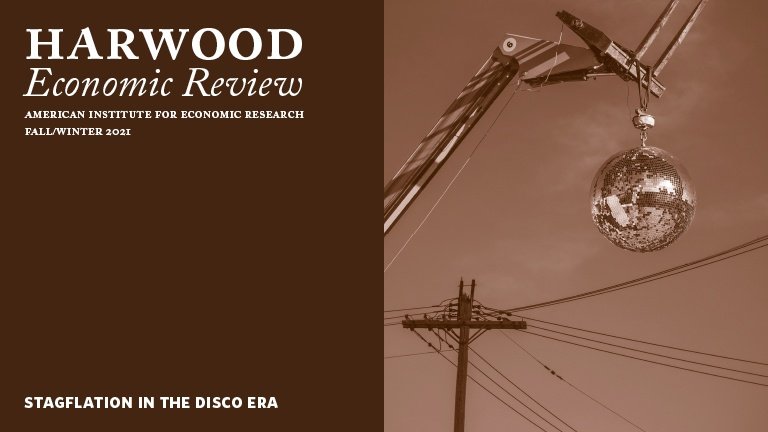 Nixon’s Gold Treachery Made Me a Cynic
James Bovard

A Tragic Half Century Without Gold Money
Richard M. Salsman

The End of Bretton Woods, Jacques Rueff, and the Monetary Sin of the West
Lawrence H. White

This article, Stagflation in the Disco Era, was originally published by the American Institute for Economic Research and appears here with permission. Please support their efforts.