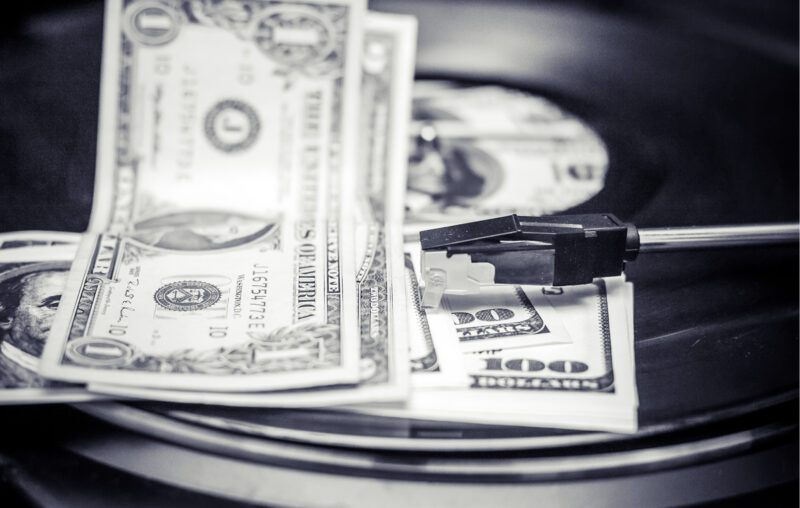 Let the record reflect: sound money still matters. The tremendous fiscal, monetary, and social interventions throughout 2021, in addition to what appears to be the long-posited return of inflation, are fueling a resurgence of interest in gold and silver. Cryptocurrencies, farmland, and less conventional hedges have led the way, but a handful of developments suggest that the “barbarous relic” and its cousins are returning to mainstream attention.

Most recently, the State of Tennessee announced that it is considering setting up a gold depository. On Wednesday, June 2nd, the two measures (House Bill 353 and Senate Bill 279) passed unanimously through their respective committees with voting tallies of  90-0 and 32-0. A report on the feasibility of doing so, as well as steps which would be required, is due on or before 1 January 2022.

Currently the only US state with its own gold depository is Texas. The fully-insured, privately managed Texas Bullion Depository opened in Leander, TX in 2019. A hoped-for wave of other states following suit has not yet materialized, but Tennessee may lead a wider contingent. (Oklahoma investigated setting up a bullion depository in 2016 but has not yet done so.)

A state facility housing precious metals would have two primary benefits: first, in the event that Tennessee sought to hedge state pensions and other financial resources against an inflationary draft, it could do so without paying an out-of-state firm. And second, concerns about gold leasing and other practices would be assuaged: possession is, after all, nine-tenths of the law.

The April CPI YoY (year-over-year Consumer Price Index) of 4.2% has revived long-dormant inflation fears, although whether and to what extent more inflationary pressures will emerge remains to be seen. The 4.2% increase was the largest 12-month increase since between Sept 2007 and Sept 2008, when it was 4.9%.

The formation of state bullion depositories comes at a time where a number of nations are entering the gold markets to build reserves or repatriating bullion and bars held abroad. Gold hit an all-time high price of $2,051.50 on 8 August 2021, and has recently been trading between $1,700 and $1,900/ounce.

State depositories of gold, silver, and other precious metals could foster competition in money as well. They could facilitate payments in metals ranging from retail to institutional through the creation of depository receipts, gold/silver/etc-funded checking accounts, or debit cards. By doing so, what is currently a clumsy, costly link between saving/investing in precious metals and transactions would become nearly seamless. (That disconnect, incidentally, is a source of much of the preference for Bitcoin and other cryptocurrencies over gold and silver.) By making precious metals a more integral and understandable part of citizens’ lives in a period that may feature rising inflation, a movement for sound money is likely to become more widespread.

State depositories are a single facet of this slow but clear shift. Five US states currently impose no sales taxes on gold or silver transactions: Alaska, Delaware, Montana, New Hampshire, and Oregon. Another 34 use tax exemptions on precious metal coins and bullion. It would not be especially surprising, if trends continue, to see other states follow the example set by Utah in 2011 when it recognized gold and silver coins as legal tender.

The Sound Money Index compiled annually by the Sound Money Defense League tracks 12 indicators that gauge the degree to which acquiring and using precious metals is permitted in each state. (For the TLDR crowd: in 2020, Wyoming, Texas, and Utah were the most gold friendly; New Jersey, Arkansas, and Vermont the least so.)

On June 10th, the US Bureau of Labor Statistics will release year-over-year CPI data for May 2021. According to Bloomberg current predictions range from 4.2% to 4.9%, with a median of 4.7% and an average of 4.6%. If the current inflation subsides (or doesn’t increase as much as some predictions hold), will the renewed interest fizzle out? Possibly. But considering the acceleration of fiscal recklessness and the traction of concepts like Modern Monetary Theory, a safer bet is that the road toward sound or sounder money will be one for which despite an occasional step back, there will be two or three forward.

This article, Sound Money Still Matters, was originally published by the American Institute for Economic Research and appears here with permission. Please support their efforts.