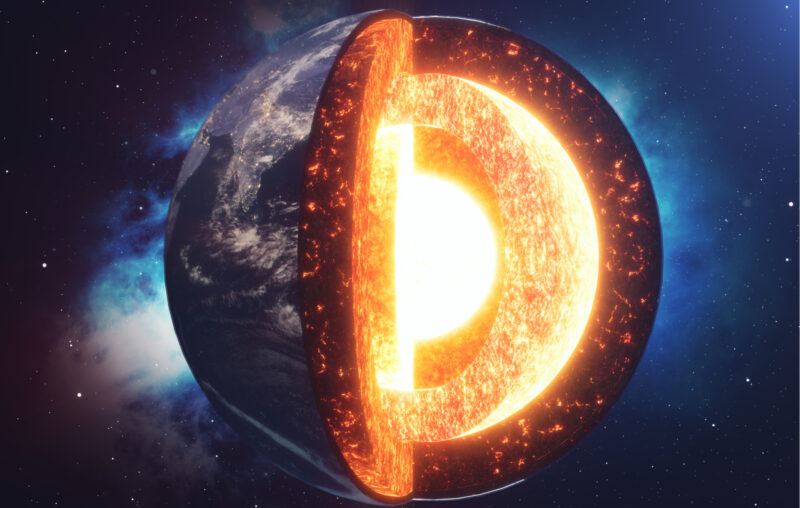 No one can seriously deny that each person has priors – suppositions about the workings of the world that are taken to be true and given, rarely examined once accepted, and even more rarely rejected and replaced by alternatives. Nor can anyone seriously deny that priors create the risk of bias. Yet even when bias doesn’t exist, the priors held by one person often give rise to what appears, to another person with different priors, to be bias. And when one person interprets the reasoning and conclusions of another person to be driven by bias, fruitful discussion becomes much less likely.

It’s easy to say that in an ideal world the human mind would be free of biases. But freedom from biases requires the absence of priors. And the human mind is simply too puny, relative to the size and complexity of the reality that it seeks to understand, to operate without priors. Priors are not merely potential sources of bias; they also are necessary for productive thought and, as such, are indispensable. A mark of wisdom is to be aware of one’s priors and to struggle to prevent these both from obstructing one’s own personal quest for a better understanding of reality, and from impeding productive discussion with other persons.

To this end, it’s worthwhile, from time to time, to step back and take stock of one’s priors. Here are twenty of mine that play a significant role in discussions of society and economics.

Twenty of My Priors

1. Each human being comes into this world as a moral agent with equal standing to every other human being.

2. Each individual has the capacity to choose. Human beings are neither pre-programmed automata nor Pavlovian creatures destined to react to all stimuli in unalterable ways.

5. Each person cares more about himself or herself, and about those whom he or she loves and befriends, than that person cares about strangers. Put differently, no person will consistently value the welfare of strangers as highly as he or she values his or her own welfare.

6. Voluntary exchanges are advantageous to all parties to such exchanges.

8. The initiation of coercion is almost always unjustified, and is never justified by good intentions alone.

9. The world has, and will always have, an abundance of people willing – even eager – to predate on their fellow human beings. And many of these predators are skilled at masking their predatory intentions behind a veneer of faux benevolence.

10. Official power over others – that is, the ability to initiate coercion without incurring the disapproval of society – is, for those who hold such power, intoxicating. Holding and exercising official power is less a “public service” and more a personal and almost vulgar thrill.

11. Those persons who will most eagerly and ably seek official power – those who will most successfully seek to be in positions to initiate coercion – will be those persons who have the fewest qualms about imposing their wills on others. That is, holders of official power will be disproportionately drawn from the ranks of predators and the officious.

12. Most of what is done by modern states is done through the initiation of coercion. This reality is no less true in stable democracies, such as the United States, than in authoritarian hellholes, such as Venezuela.

13. Modern society – including, of course, the economy – is inconceivably complex.

15. Initiating coercion with the intent to improve society or the economy will inevitably unleash consequences unintended by the initiators and unforeseen by those who encourage such use of coercion.

16. Unaware of unintended consequences, those who initiate coercion to improve society are too likely to make matters worse rather than better.

17. Self-interest, creativity, and competition within private-property-based markets are very robust. Opportunities to gain will eventually, although never instantaneously, be sought out and exploited. The economist’s short-hand way of expressing this prior is that twenty-dollar bills do not long remain laying on the sidewalk for the taking.

18. Individuals who stand to reap personal benefits by exploiting opportunities to gain are much more likely to seek out or to notice such opportunities – and to exploit these opportunities as effectively as possible – than are individuals who do not stand to reap personal benefits by doing so. One important implication is that whenever a politician, pundit, preacher, or professor insists that the state should initiate coercion to ‘solve’ some alleged ‘problem,’ that person is highly likely to be mistaken.

20. Other than breathable air and gravity, nothing in this world that is of use to humans is free. Getting more of one thing always requires getting less of some other thing or things.

A notable result of holding the above set of priors is a commitment to classical liberalism. Contrary to the juvenile assumption made by so many people on the political left, we classical liberals are deeply skeptical of the initiation of coercion by government not because we generally object to the stated intentions of those who call for more government intervention but, rather, because we believe that such intervention will either not achieve the intended goal or will do so only by creating larger problems (or, often,  both).

This article, Some Classical Liberal Priors, was originally published by the American Institute for Economic Research and appears here with permission. Please support their efforts.