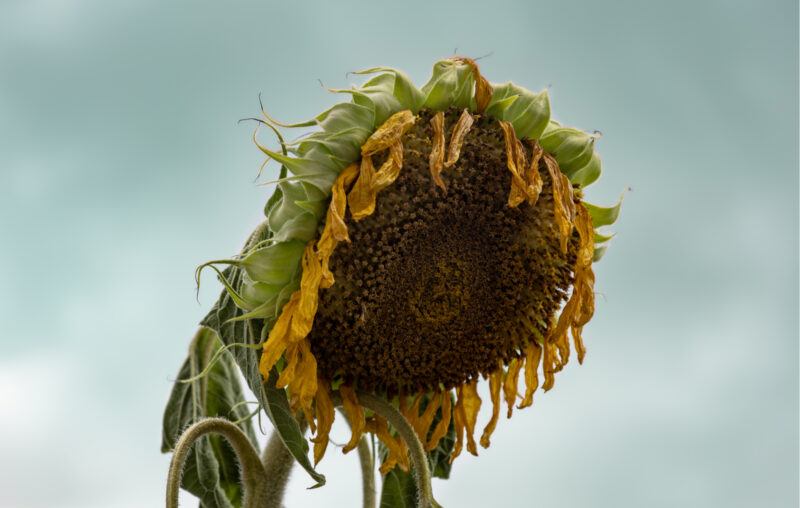 Occasionally, a human being of more than median understanding of the social world will say to me something like “Libertarianism smacks too much of Social Darwinism.” Such comments always strike me as absurd because all environments, including social(ist) ones, create selective pressures. In other words, societies necessarily encourage the reproductive success of people with certain traits more than people with other traits. The strength of those selective pressures, however, varies inversely with each society’s productivity (roughly, its real per capita output).

Selective pressures manifest as differential probabilities of reproductive success (living to sexual maturity and successfully raising offspring who also achieve reproductive success). Anything heritable, from physical traits to behavioral tendencies, is subject to selection. Old debates about “nature vs. nurture” have, thankfully, finally fallen by the wayside. We now understand that almost everything that contributes to reproductive success is partly due to genetics, partly due to environmental factors, from culture to nutrition, and largely due to the interaction between the two. And, again, selective pressures are probabilistic so no one’s reproductive outcomes are preordained, just more or less likely within a complex, stochastic system. Luck still matters, come to find out.

Social Darwinism constituted a crude application of Darwin’s theory of evolution by means of natural selection to social policies. Social Darwinists argued that governments and do-gooders should not try to save the poor from starvation or disease, but rather should let them perish, if it came to that, for the good of the species. Artificially increasing the reproductive success of society’s least adapted members, it was argued, would only hurt the reproductive success of the best and the brightest. According to Social Darwinists, redistribution of wealth was not simply immoral, it was downright biologically pernicious.

I personally do not know any classical liberals who espouse Social Darwinism. Many, including myself, disdain forced government wealth redistribution to anyone, rich or poor. But “that’s Social Darwinism!” follows only from a statist perspective. People can help each other via voluntary financial markets for savings and insurance (see my Financial Exclusion for details), and more fortunate people can aid the poor voluntarily via charity (see my forthcoming Liberty Lost for details). And best are policies that encourage increased productivity. That moves the vast majority of people out of the extreme poverty that causes early death and sterility.

To state the matter another way, all Social Darwinists disdain state intervention in poverty alleviation, but not everyone who disdains state intervention in poverty alleviation is a Social Darwinist. Classical liberals espouse policies that maximize the size of the economic “pie” and that allow people to assign slices, via donation or contract, to those who cannot procure a big enough slice for themselves.

Meanwhile, socialist/communist nations are less productive than market-oriented ones, so selective pressures are stronger in them, because a larger portion of the population lives closer to the margin of death or amenorrhea, erectile dysfunction, or other maladies that impair fertility. The people worried about Social Darwinism, therefore, should be much more concerned about Socialist Darwinism.

Thankfully, socialism has yet to last long enough anyplace to change the human genome. Evolution by means of natural selection works over many generations, not just a few, especially where millions or billions of organisms living in widely disparate environments regularly share genes. But were socialism ever, Adam Smith forbid, to gain long-lasting ascendancy over the entire species, selective pressures would eventually change humanity in two diametrically opposed directions. People emotionally, intellectually, and/or physically capable of brutally exploiting their fellow human beings would be selected for, as would gullible people who meekly submit to their own exploitation in exchange for the “privilege” of having a child or two.

Lost in the genetic scramble of long-term socialism would be the many individuals genetically predisposed to be neither ruthless enough to ascend the party ranks, nor sheepish enough to take their subjugation quietly. Those folks, what we consider “normal people” today, would be selected against. The genes predisposing them to political moderation and mutually beneficial trade would be expunged from the human genome, quickly if the state ruthlessly kills or sterilizes them for their insubordination, or slowly if they merely become a disfavored group.

Bidirectional selective pressure would eventually lead to speciation, which is why British writer H.G. Wells (1866-1946) in his 1895 science fiction novella The Time Machine imagines a dystopian communist future in which rapacious Morlocks emerge at night to feast on the flesh of childlike Eloi. A socialist, Wells suggested the Morlocks evolved from the working class but clearly they would be the descendants of communist party elites, while the happy but hapless Eloi would be the descendants of submissive socialist masses. Missing from Wells’ future were what we would recognize as real human beings, self-interested but exploitative only after the state begins to reward their cruelty to others.

Wells’ speciation hypothesis is testable only in the very long run, but we might be seeing signs of it already. Basically, humans evolved for millions of years without anything resembling a state, so selective pressures favored whatever genes predisposed individuals to think independently and intelligently. Those who could cooperate without being cheated or cuckolded, i.e., those who rationally traded with others and respected property, enjoyed relative reproductive success.

Over the last 5,000 years or so, however, an increasingly larger percentage of human beings have lived under authoritarian governments and hence have faced the same bidirectional selective pressure towards ruthless exploitation on the one hand, and gullible submission on the other, hypothesized to occur under socialism, which is just a specific type of authoritarianism. In short, so many people may have caved into lockdownery in 2020 so quickly and thoroughly because they were genetically predisposed to follow a herd led by those predisposed to exploitative leadership.

Thankfully, we are not yet all Eloi. The next time somebody accuses you, or your political party, or your ideological affinity group, of Social Darwinism, tell ‘em you want to help the poor to thrive by supporting policies that increase productivity and that allow people to help the unfortunate through charity, insurance, and other voluntary mechanisms. Also tell them about Socialist Darwinism and the selective pressures that could lead, by 800,000 AD if Wells was correct but sooner with the help of eugenic policies or direct genetic manipulation, to speciation and a form of human domestication much worse than any mere slavery.

This article, Socialist Darwinism, was originally published by the American Institute for Economic Research and appears here with permission. Please support their efforts.