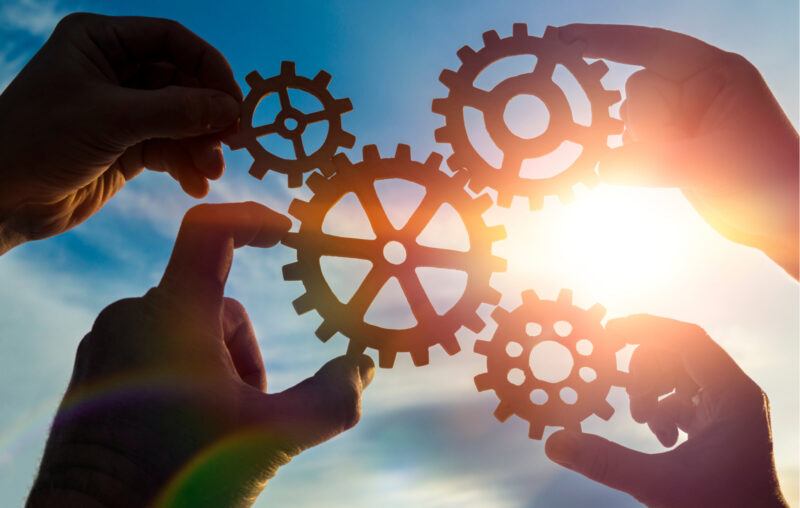 In our COVID-era efforts to malign conservatives for not vaccinating, and liberals for disrespecting liberty, we miss the mark. We ignore how our own communities reinforce normative values and encourage something that is uniquely American, namely the freedom to associate.

Social capital—as Alexis d’Toqueville, Glenn Loury, James Coleman, Robert Putnam, and others have argued—refers to the bonds of trust and networks that people develop with other people in and out of their communities. It often encourages people to be trusting, to lend at lower interest rates, and to form firms. Social capital also has a dark side as criminals and mafiosi use it to pursue illicit activities.

In new work with Justin Isaacs and Tony Carilli, we find just that. Social capital mediates and reinforces the normative values people have regarding public health and personal freedom. Social capital encourages vaccinations in places where people value public health, and it discourages vaccinations where people value personal freedom.

These results point to something uniquely American. When people are free to associate with each other, they pursue their normative values, and they tend to reap the benefits according to their values. We shouldn’t bemoan such outcomes. People who value public health are able to pursue such things, and people who value personal freedom are able to act in kind.

In Tocqueville’s visit to America, he is struck by an “equality of conditions”—his approach to social capital. To Tocqueville, social capital “…creates opinions, engenders sentiments, suggests the ordinary practices of life, and modifies whatever it does not produce.” Perhaps we should pay more attention to the equality of values people hold dear. Public health is important, but so is personal freedom.

This article, Social Capital Mediates COVID-19 Vaccinations, was originally published by the American Institute for Economic Research and appears here with permission. Please support their efforts. 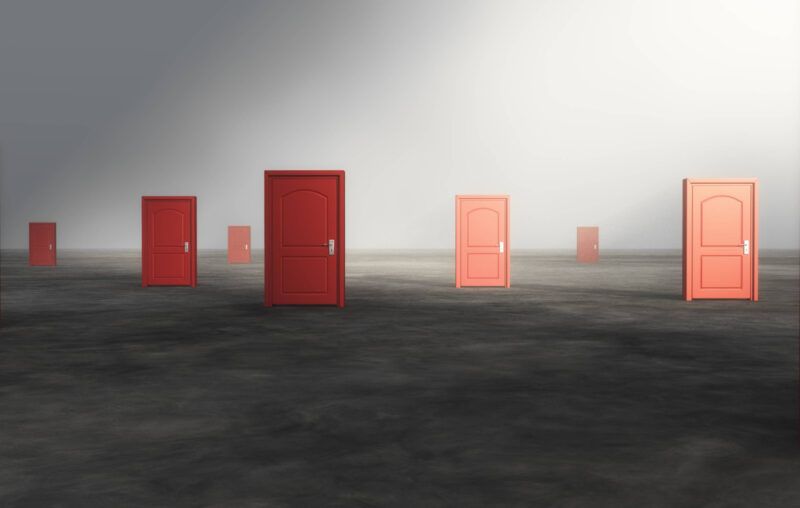 Inflation: What Causes It, and When Will it Subside?