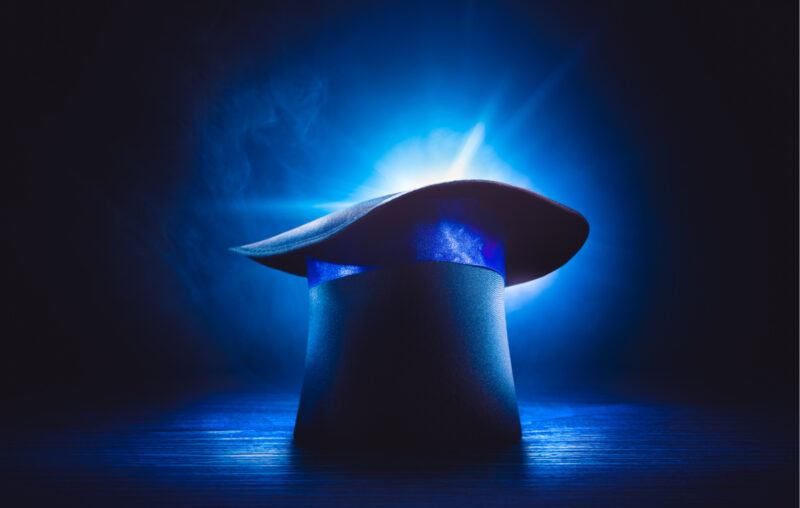 The taxi driver pulls up to where I wait alongside my newly found acquaintances – like me, eager to split the exorbitant fare. He’s wearing an all-covering face mask, as well as one of those transparent visors that don’t do anything but put distance between you and others, physically and psychologically. In a place where almost nobody bothers with the masks anymore – partly because of low case counts and high vaccination rates, partly because of ire with how cumbersome they are – it’s odd that taxi drivers stubbornly wear them. When I entered the front seat, he insisted that I wear one too, even though he made no attempt to air out the very constricted space he had already filled up with his own exhalation in the minutes before arriving. Somebody consistently frightened by catching or spreading Covid-19 ought to, at a minimum, take the simplest and most effective precautions before insisting that others embrace actions of which the real-world efficacy is highly in doubt.

Halfway through the very silent ride, the driver reaches for the volume button and listens intently for the 11 o’clock news. He dutifully relays to us foreigners the latest Covid case counts and the number of children who had become infected. “Worrying,” he says; “Indeed,” my acquaintances frantically agree.

This would not have been an uncommon event had this taken place about 18 months ago, at a time when the pandemic was still new, when we still knew very little about how the disease operated, how to protect oneself against it, how it is transmitted, and who seemed to be most at risk. That this guy, clearly in distress, reported case numbers to strangers and took the very selective counter-measures he did in October 2021 reveals so many things that have gone wrong in the West – both Covid-related over the last year and a half, and politically and personally over the last few decades.

The aim that our guests had in offering the Great Barrington Declaration was to spark scientific dialogue that had been missing from the lockdown discussions until that point.

In trickling down to the average person, the proverbial man on the street, the hysteric voices of everlasting lockdowns have been utterly successful: one and a half years out, my taxi driver has neither encountered views of scientific reason nor incorporated into his behavior anything but the counterproductive measures that are most invasive and most hyped in the news. It’s ‘feeling good, not doing good’ all over again.

For a piece in Bitcoin Magazine in August, I wrote about the pretend world we find ourselves in:

We live in a pretend world with pretend ideals, pretend money and pretend language. A world of quick fix(es) and quick bucks, where the road to success no longer requires hard work, just papering over whatever defects emerge. […]

If there’s a freak virus precipitously spreading across the world, we come down heavy with all the mighty force of Big Government, assisted, naturally, by the central planners of the world. We don’t let people take responsibility for their health — encouraging them to eat better, workout (sic) more, be outside more — but lock them in their homes where the disease spreads easier, and they don’t renew their vitamin D supplies. We pretend the solution is a medical invasion, a quick fix, rather than a healthy body and strong immune system.

Ron DeSantis, the much-hated and much-admired governor of Florida recently said about mask mandates that “Politicians wanna force you to cover your face as a way for them to cover their own asses.” We overreacted, truly, and couldn’t walk it back until saved by a deus ex machina in the form of a medical intervention – and even then, the mask mandates got harsher, for pretty incomprehensible reasons. Whether the vaccines are as effective in every way as their proponents first hoped doesn’t really matter. They were a game-changer that gave politicians a way out, a way not to admit wrongdoing in the first half of the pandemic.

Our political leaders and their bureaucratic underlings made plenty of errors in the last year and more, rooted on by an ever-more authoritarian press and more intolerantly divided electorate. More so the decades before that, with terrible foreign policy decisions (Iraq, Afghanistan), domestic surveillance and inapt and invasive TSA searches, macroeconomic decisions (low interest rate policies, bailouts, invasive financial regulations), health care decisions (affordable care), and many more.

To a certain extent we should relieve policy-makers of at least some blame, as they had to act in the moment on poor information and lots of fear-mongering. But we’ve combined an invasive and trigger-happy political class, dominated by the desire to rule others and the urge to do something, with an inability to admit fault and roll back mistakes – the opposite of what one would need in a fast-paced, low-information environment.

As a political nation and individual actors, we can’t seem to own up to our mistakes, and instead double down on our errors. Democrats overestimated the danger of the disease many times over, thinking children were more at risk than they were, and mostly refused to accept the low-hanging fruit that was available (Vitamin D, obesity, going outside, workouts, healthy eating); Republicans, while also vastly overestimating the lethality of the disease, did so to a smaller extent, and erred in thinking Covid-19 less dangerous than routine ills like car crashes or seasonal flu.

In an opinion piece for the Wall Street Journal last week, John Tierney made the astute comparison to the AIDS epidemic in the 1980s, where some of the same characters involved in today’s pandemic mistakes showed their extreme tendency for exaggeration:

“The AIDS fear-mongers suffered few consequences for their mistakes. The false alarms were long forgotten by the start of the Covid pandemic, when the news and public policy were dominated by scientists who overestimated fatalities by a factor of 10 and erroneously warned that people could easily be infected by touching contaminated surfaces or breathing air outdoors.”

In real life, people still believe the erroneous and absurdly exaggerated fears that our political and journalistic merchants of fear released a year-and-a-half ago, as I learned this week from my taxi driver. That the unjust war on fat and faulty promotion of sugar and carbs, nearing retirement now, has only just begun to unravel and that the Afghanistan debacle took close to two decades to roll back tells us that hysterical policy decisions last for an absurdly long time.

How long we’ll carry the mistakes of Covid is anybody’s guess, but we’ll play a lot of security theatre until then.

This article, Security Theatre and Covering One’s Buttocks, was originally published by the American Institute for Economic Research and appears here with permission. Please support their efforts.