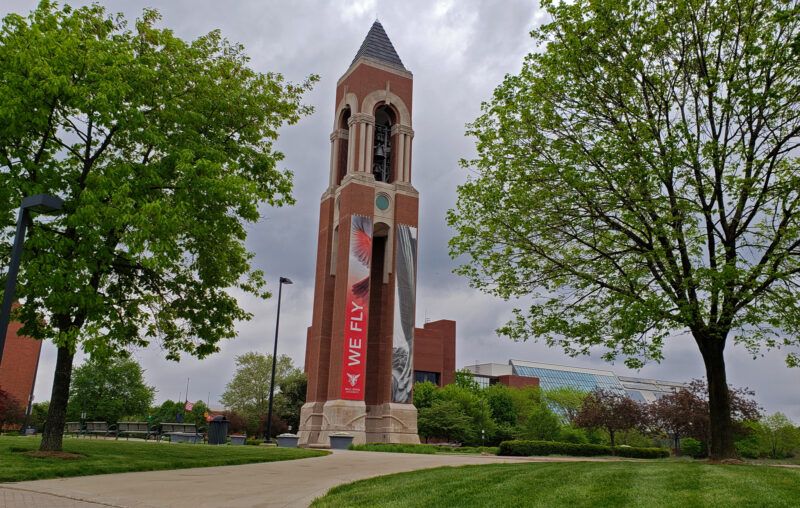 My friend Steve Horwitz passed away this week. Steve had courageously battled multiple myeloma for the last few years. In typical Steve fashion, he waged this war publicly and in incredibly high spirits. “I still believe the world is getting better and better and more awesome,” he said in an August 2019 podcast. “I’m just not going to see as much of it as I thought I would.”

I first met Steve while attending summer seminars hosted by the Foundation for Economic Education and Institute for Humane Studies as an undergraduate. But I really got to know him in 2010, when he led a reading group on the financial crisis at George Mason University (GMU). Steve was on sabbatical at the time and flew in a few times over the course of the semester. I was two years into the PhD program at GMU.

As others have noted over the past few days, Steve was incredibly generous with his time. Most visitors would have shown up for the two and a half hour seminar and then called it a day. Not Steve. He treated it as a weeklong event. He attended the Graduate Student Paper Workshop and Philosophy, Politics, and Economics Seminar while in town. He met one-on-one with students to discuss their research and teaching. And he would arrange small groups to join him for lunch or dinner each day. We spent a lot of time together that semester.

Steve was probably the first professor I came to think of as a friend. For years to come, we would send each other photos of the Five Guys breakfast burger—a delicious treat when you can find it!—and joke about whether the level of spice of a particular dish was Dan Smith (mild), Steve Horwitz (spicy), or Will Luther (flamin’ hot). He would slip me a couple extra drink tickets at the Society for the Development of Austrian Economics annual dinner. I would tease him about spending so much time arguing with young libertarians on Facebook. He introduced me to some of my dearest friends and the best place to eat in Las Vegas—each made even better when combined.

Steve was also very helpful with my career. We co-authored a book chapter together while I was still a graduate student, and he provided a lot of feedback on my dissertation and other working papers. I am not sure that I would have secured a position at an elite liberal arts college fresh out of grad school without the helpful advice he and Emily Chamlee-Wright provided in a job market workshop at GMU.

While visiting him at St. Lawrence University in March 2015, he suggested I look into what those active in the bitcoin community were saying at the outset. It was a good idea. I followed up on it, eventually writing what is perhaps my favorite paper to date.

The most recent issue of the Review of Austrian Economics includes a symposium commemorating the twentieth anniversary of Steve’s book, Microfoundations and Macroeconomics. I was happy to contribute an essay. It gave me the opportunity to reflect on the book, which I had read as a graduate student during Steve’s visit to GMU a little over a decade ago. But it also prompted me to stop and reflect more broadly on the incredible legacy that my friend would be leaving behind.

It is difficult to think about the world getting better and better when dealing with the loss of a friend. But I am sure Steve would continue to insist that it is. Deep down, I know he is right. Indeed, it has never been easier to remember and celebrate the lives of those who have passed away—to watch them, hear them, read their words, or build on their ideas.

That is pretty awesome, my friend. I wish you were here to enjoy it with us a little longer.

This article, Remembering Steve Horwitz, was originally published by the American Institute for Economic Research and appears here with permission. Please support their efforts.