Remember the Greatest Social Thinker of the Twentieth Century 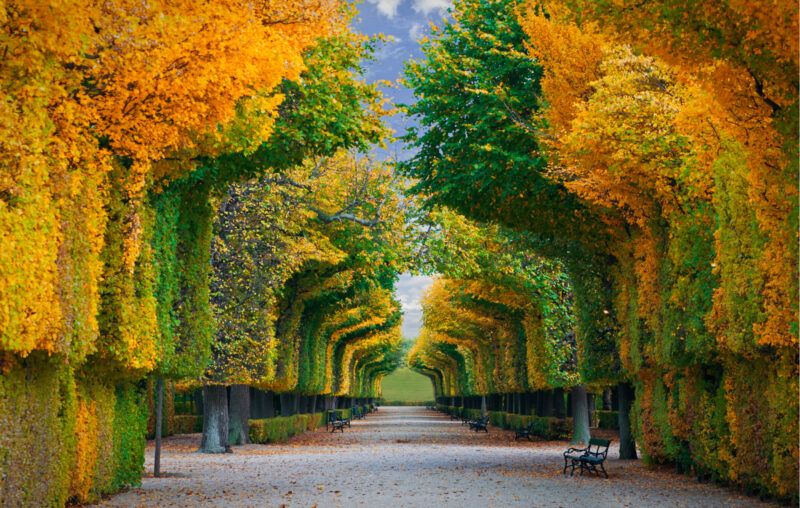 September 29 marks the birth of Ludwig von Mises, who Guido Hulsmann’s biography, Mises: The Last Knight of Liberalism, argued was the 20th century’s foremost economist. Art Carden expanded on that to call him “the greatest social thinker of the twentieth century.” Mario Rizzo credits him with “probably the most important single economic idea of the last century: rational economic calculation is impossible under socialism, and attempts to put such a system in place will only impoverish the citizenry.” Brian Doherty called him “the fountainhead of modern libertarianism in the American style (not only for the quality and breadth of his own work, but for his direct influence on almost every other major American libertarian giant–everyone from Hayek to Rand to Rothbard learned their take on economics from him).”

What made Ludwig von Mises so important? The institute that bears his name put it well: “Mises concluded that the only viable economic policy for the human race was a policy of unrestricted laissez-faire, of free markets and the unhampered exercise of the right of private property, with government strictly limited to the defense of person and property.” And his powerful case for that conclusion is a central part of Austrian economics and libertarian thought.

To commemorate Mises’s birthday, consider just a selection of his valuable insights into property rights, freedom, civilization and government:

The meaning of economic freedom is…that the individual is in a position to choose the way in which he wants to integrate himself into the totality of society.

A man is free as far as he shapes his life according to his own plans. A man whose fate is determined by the plans of a superior authority…is not free.

If history could teach us anything, it would be that private property is inextricably linked with civilization.

All the marvelous achievements of Western civilization are fruits grown on the tree of liberty.

As soon as we surrender the principle that the state should not interfere in any questions touching on the individual’s mode of life, we end by regulating and restricting the latter down to the smallest detail.

Every step which leads from capitalism toward planning is necessarily a step nearer to absolutism and dictatorship.

Every socialist is a disguised dictator.

In spite of the anticapitalistic policies of all governments…the capitalist mode of production is still fulfilling its social function in supplying the consumers with more, better and cheaper goods.

Its achievements speak for themselves. Capitalism delivers the goods.

If one rejects laissez faire on account of man’s fallibility and moral weakness, one must for the same reason also reject every kind of government action.

Freedom must be granted to all, even to base people, lest the few who can use it for the benefit of mankind be hindered.

The substitution of economic planning for the market economy removes all freedom and leaves to the individual merely the right to obey.

The characteristic feature of a free society is that it can function in spite of the fact that its members disagree in many judgments of value.

The market economy safeguards peaceful economic cooperation because it does not use force upon the economic plans of the citizens.

If one master plan is to be substituted for the plans of each citizen, endless fighting must emerge.

Private property creates for the individual a sphere in which he is free of the state.

Liberty is always freedom from the government.

The main characteristic of collectivism is that it does not take notice of the individual’s will and moral self-determination.

The development of capitalism consists in everyone having the right to serve the consumer better and/or more cheaply.

Manufacturing and commercial monopolies owe their origin not to a tendency imminent in a capitalist economy but to governmental interventionist policy directed against free trade and laissez faire.

The only task of the strictly Liberal state is to secure life and property against attacks both from external and internal foes.

The program of liberalism, therefore, if condensed into a single word, would have to read: property, that is, private ownership of the means of production…All the other demands of liberalism result from this fundamental demand.

Let individuals choose how they want to cooperate in the social division of labor and let them determine what the entrepreneurs should produce.

The essential teaching of liberalism is that social cooperation and the division of labor can be achieved only in a system of private ownership of the means of production, i.e., within a market society, or capitalism. All the other principles of liberalism…can be realized only within a society based on private property.

Do not interfere with the operation of the market because such interference must necessarily restrict output and make people poorer.

Social cooperation…can be based only on the foundation of private ownership of the means of production.

The continued existence of society depends upon private property.

Every infringement of property rights and every restriction of free enterprise impairs the productivity of labor.

All that good government can do to improve the material well-being of the masses is to establish and to preserve an institutional setting in which there are no obstacles to the progressive accumulation of new capital and its utilization.

The essence of the interventionist policy…is confiscation and distribution.

As soon as the economic freedom which the market economy grants to its members is removed, all political liberties and bills of rights become humbug.

Where there is no market economy, the best-intentioned provisions of constitutions and laws remain a dead letter.

Sovereignty must not be used for inflicting harm on anyone.

All attempts to coerce the living will of human beings into the service of something they do not want must fail.

The worst evils which mankind has ever had to endure were inflicted by bad governments.

Ludwig von Mises’ words above come nowhere close to exhausting his insights. But they are worth careful consideration as we pass his birthday. Further, there is good reason to pursue his wisdom further, because for those who seek a society that offers the greatest potential for individual flourishing and social cooperation—i.e., true civilization–he is a sound guide.

This article, Remember the Greatest Social Thinker of the Twentieth Century, was originally published by the American Institute for Economic Research and appears here with permission. Please support their efforts.