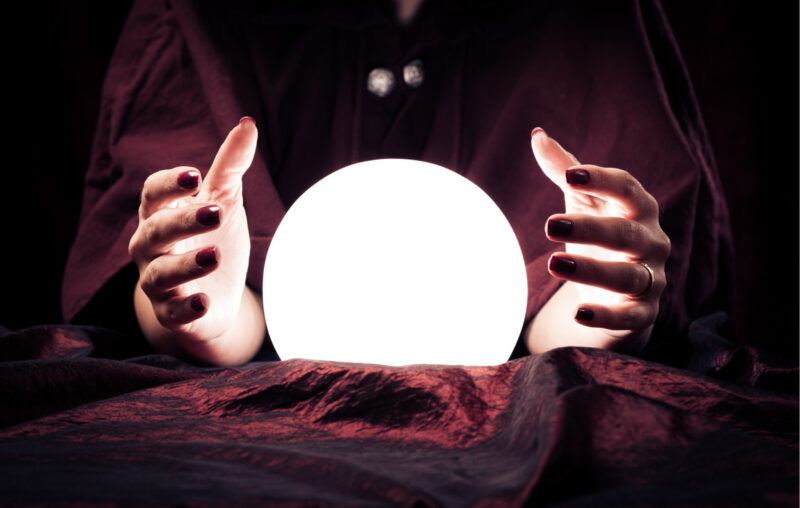 Shut up and submit” is now the favorite Covid cure of some of America’s leading progressives. Paul Krugman, a Nobel Prize winner and New York Times columnist, revealed on Tuesday that since freedom is a mirage, people have no good reason not to comply with endless government commands. Unfortunately, punitive panaceas are increasingly popular among both politicians and pundits.

Krugman breezily expunges years of Supreme Court rulings to remove any impediment to forcibly injecting a hundred million Americans with an experimental vaccine. Krugman explains that “when people on the right talk about ‘freedom’ what they actually mean is closer to “defense of privilege” — specifically the right of certain people (generally white male Christians) to do whatever they want.” Blacks and Hispanics have lower rates of Covid vaccinations than whites, but the freedom of minority groups is apparently irrelevant because some Trump supporters are anti-vax loudmouths.

Other progressive stalwarts have jumped on the Iron Fist bandwagon. Pundit Matthew Yglesias declared that people should either take $50 for getting vaccinated now “or else you get jabbed later while someone holds you down and you get $0.” Washington Post columnist Ruth Marcus, who previously championed legal immunity for Bush administration torturers and sneered at Americans who complained about intrusive TSA searches, calls for mandating vaccines because it’s “time to stop coddling the reckless.” Maximizing misery is Marcus’s health prescription: “The more inconvenient we make life for the unvaccinated, the better our own lives will be.” Similarly, Harvard professor Joseph Allen, writing in the Washington Post on Tuesday, scoffed: “Why are so many people acting like this [vaccine mandate] is some kind of affront to our liberties?…. We have a silver bullet that can end this crisis. Why are we afraid to pull the trigger?”

Krugman’s condemnation of other Americans hinges on the presumed omniscience of federal regulators. Krugman declares, “We now have highly effective vaccines freely available to every American who is at least 12 years old. There has been a lot of hype about “breakthrough” infections associated with the Delta variant, but they remain rare.”

But not as rare as honest federal statistics. The CDC in May ceased keeping track of “breakthrough” infections unless they resulted in hospitalization or death. The Biden administration guaranteed that the vast majority of “breakthrough” infections would not be counted. Thus, Fauci and others could endlessly appear on television and derided any suggestion that they were occurring in serious numbers. The CDC pockets $8 billion a year in tax dollars but can’t be bothered to gather the data that would be the best guide to the efficacy of the vaccines.

After a Covid outbreak effecting more than 500 vaccinated individuals at Provincetown had spurred headlines in Massachusetts for almost a week, the CDC finally issued a report on July 29 belatedly conceding vaccines failed to prevent new infections. Hundreds of staffers at two San Francisco hospitals tested Covid positive last month, even though 75-80% had been vaccinated.

Abroad, the efficacy of vaccines is fading faster than the reliability of last season’s campaign promises. Germany just announced that it will start new injections due to “quickly subsiding immune response after a full Covid-19 vaccination in certain groups of people.” Half the new Covid cases in Israel were fully vaxxed & cases are “getting to severe and critical conditions.” In Singapore, “75 percent of new infections reportedly occur in people who are partially and fully vaccinated.” On Tuesday, the CDC warned Americans against traveling to Ireland because of “very high” Covid risks due to outbreaks – even though 67% of Irish have had at least one Covid vaccination.

This is reminiscent of Stalin’s 1930 boast about being “dizzy with success” about the rapid forcible seizure of private farmland for Soviet collective farms. Unvaccinated Americans are the new Kulaks, endlessly vilified and blamed for being “wreckers” of the Biden salvation scheme. Soviet agriculture statistics shunted aside the far superior output of the remaining private farms. Similarly, Biden’s Covid policy ignores the natural immunity possessed by the 119 million Americans who have survived Covid, according to CDC statistics. Stalin’s collectivization drive resulted in a famine that killed up to 10 million people in the Ukraine and elsewhere in the Soviet Union. Hopefully we won’t see another parallel on that score: the New York Times covered up that 1930s catastrophe, publishing false reports claiming that there was no famine (and winning a Pulitzer in the bargain).

Do some progressives see Covid mandates as simply another chance to virtue signal? Ruth Marcus hailed D.C. Mayor Muriel Bowser for “having wisely reimposed a mask mandate in the city.” Bowser decreed a $1000 fine for people violating her mask decree – which applies even to people waiting outside for a bus. The fact that Bowser was speedily caught violating her own edict is irrelevant to the sanctity of mask mandates. Marcus, like other herd journalists, may be totally clueless on the data showing that masks fail to prevent the spread of Covid, as AIER has repeatedly documented. But masks remain invaluable as a tool for the mathematically illiterate to demonstrate their devotion to “science and data.”

“In time, we hate that which we often fear,” William Shakespeare wrote four centuries ago. Covid policy nowadays seems driven more by rage and hatred than by facts which debunk official storylines. Twitter followers exalt Krugman for asserting “the rhetoric of freedom is actually about privilege.” Unfortunately, plenty of prominent poohbahs are enjoying the privilege of trying to destroy other Americans’ freedom.

This article, Pseudo-Omniscience Versus Freedom, was originally published by the American Institute for Economic Research and appears here with permission. Please support their efforts.