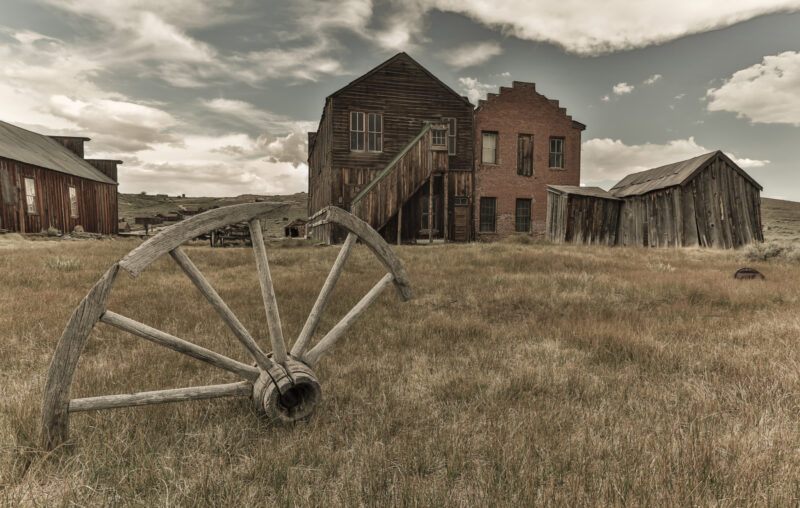 With the smoke from the recent Recession Definition War still wafting in the air, I want to suggest that America’s economy is in something much worse than recession or even stagflation. America is in a Country Boy Economy.

I refer to the 1982 country classic “A Country Boy Can Survive” by Hank Williams Jr.

In the first verse, for those unconversant, Hank sings that “the interest is up and the stock market‘s down.” If you aren’t in the markets, interest rates are indeed up. Yields on AAA municipal bonds, for example, increased 177 basis points (1.77%) between late 2021 and mid-2022. Thank inflation and the Fisher Effect for that.

Moreover, stock market indices are all down, the Dow by almost 13 percent between the start of the calendar year and 27 July. There, thank stockholders predicting lower profits.

But wait, there’s more. Hank also sings about supply chain difficulties inducing country boys to make their own whiskey, wine, and cigarettes to go with their homemade catfish, venison, and tomato dinners. While widespread fears about food supply disruptions have not yet occurred in the United States, the mere fact that The New York Times recently praised cannibalism is a tad troubling, as are recent farmer protests in Sri Lanka, the Netherlands, and now Canada, especially with the war in Ukraine still a hot one. Your Liberty Garden might yet pay off big.

And yet more insights! Hank also sings about crime. Specifically, “you only get mugged if you go downtown” and “for 43 dollars, my friend lost his life.” Both property crime involving violence and murder rates have soared since 2020, reversing a long term downward trend. Although the current crime wave is rooted in “defund the police” and “bail reform” policies, it is difficult to see it receding while the economy remains in the country boy crapper.

If the Country Boy Economy is too primitive for you, consider economist Arthur Okun’s Misery Index. Beloved by financial journalists like Wilma Soss in the 1970s, it is just the sum of the unemployment and inflation rates. That’s a bit primitive, too, so macroeconomist Robert Barro developed his BMI, or Barro’s Misery Index, in 1999. International economist Steve Hanke further modified the index about a decade later. In Hanke’s formulation (HAMI), economic misery is measured by borrowing interest, inflation, and unemployment rates minus the change in real per capita GDP.

The nice thing about MI, BMI, and HAMI is that they are scalar, not binary, so rather than the economy being miserable or not, the degree of its misery is estimated. A problem with them, though, is that the way that inflation is measured at a technical level has changed, making it disingenuous to compare economic misery over time. A new NBER working paper from former Treasury Secretary Larry Summers and two coauthors, though, suggests that some historical inflation figures can be adjusted to make them comparable with rates today.

And while one might think that in either case workers are better off than being unemployed, that isn’t necessarily the case when unemployment insurance pays them a chunk of their former wage. The unemployed, after all, have time to set trot lines, skin bucks, mug people downtown, and engage in other economic activities that do not show up in official income stats. I wonder if Hank Williams Jr. or some smart economist could build such insights into a new and improved economic misery index?

This article, Proposing a Hank Williams Jr. Economic Misery Index, was originally published by the American Institute for Economic Research and appears here with permission. Please support their efforts.