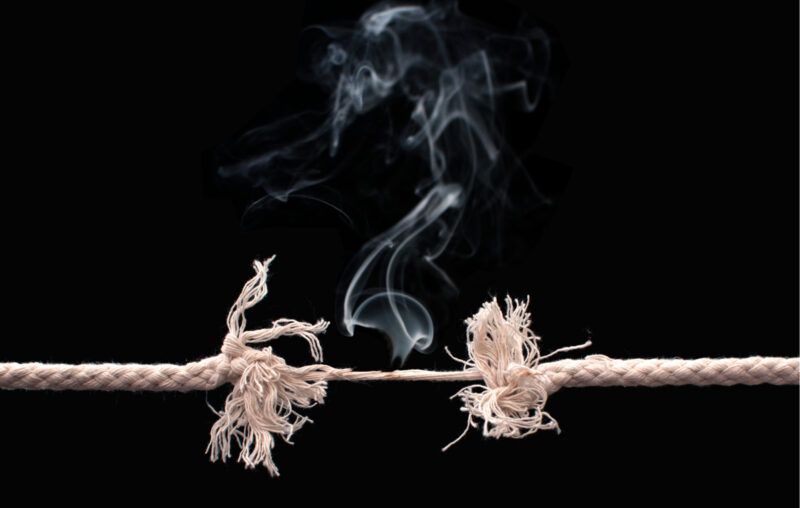 The Wall Street Journal’s editors have written another great editorial, this time on the expansion of the child tax credit into a Universal Basic Income for children. Parents can now claim a maximum of $3,000 for those ages 6 to 17 and up and $3,600 for children under age 6, up from its previous $2,000 level. The expanded part of the credit begins to decrease as income rises above $75,000 for individuals, $112,500 for heads of household, and $150,000 for married couples. The $2,000 credit starts phasing out when income reaches $200,000 for individuals and $400,000 for married couples.

The credit isn’t just bigger; it is also fully refundable, meaning that parents who don’t make enough money to pay the income tax will receive cash from the government in the full amount of the credit regardless of their income. There is also no work requirement attached to the benefit and the cash is distributed in monthly payments. These payments started in July and the Democrats want to expand them through 2025.

The WSJ rightly explains that this is a typical case of government programs starting small and getting bigger over time.

…what started as a $500 political sop in the 1990s is no longer really a tax credit. It has kicked free of any connection to income or taxes and is now a full-fledged entitlement. The credit traditionally “phased in” as parents earned a modest amount of income, an attempt to ensure the benefit flowed to families with a working parent. No longer.

Both parties deserve blame for expanding a program that shouldn’t even exist – a program that only adds further distortions of the tax code. And today, some Republicans, like Senator Mitt Romney of Utah, and other conservatives are pushing similar types of child UBI as the one described above.

Here are the kind of benefits we are talking about:

Taxpayers should understand the magnitude of the benefits. Before the expansion, the average child credit for a family below 100% of the poverty line was about $975, according to estimates from the Congressional Research Service. Now it’s $5,421. That comes on top of other transfer programs such as food stamps and the earned-income tax credit.

And in case the sentence “The $2,000 credit starts phasing out when income reaches $200,000 for individuals and $400,000 for married couples” didn’t give you a clue that this isn’t really an anti-poverty program, the WSJ explains:

The new child entitlement will reach well into the middle class, which is part of the political goal. A couple earning $100,000 that has three children ages 7, 4 and 2 would be eligible for $10,200 in payments.

For all the talk of getting people out of poverty, this policy will likely backfire. As shown by the work of Robert Doar, president of the American Enterprise Institute – and someone who, having run New York City’s welfare programs from 2007 to 2013, also happens to have a better understanding of this issue than most people who write about welfare – poverty isn’t just about money. Back in June, for instance, he wrote:

My decades of work in New York’s social services agencies make me skeptical [that these checks will reduce child poverty]. People weather all kinds of challenges and hardships, and nothing is as simple as it seems. Sending money is sometimes helpful, but it rarely addresses the underlying issues.

… This new, no-strings-attached cash from Washington, for example, will leave unaddressed the serious problems of substance abuse. By sending checks directly, the Biden administration will sever the contact between parents and social workers, which helps uncover signs of addiction.

Not every unmarried, non-working mother who dropped out of high school has a substance-abuse problem. But many do.

Doar’s experience is confirmed by many scholarly works, including his own, as well as by that of his colleagues at AEI and in other places. Scott Winship, for instance, has a detailed paper on what the academic evidence says and doesn’t say about the ability of child allowances, à la Biden or à la Romney, on work and marriage incentives. As always, it’s complicated. But the bottom line is that these programs “run the risk of increasing the number of single-parent families in which no one is employed,” which “would potentially worsen entrenched poverty in the long run, reversing gains the nation has made since the welfare reforms of the 1990s.”

It’s useful to remember that before the 1990s, when welfare reforms required welfare recipients to work or prepare for work, not only were nearly nine in 10 families on welfare workless, unwed births rose significantly and most of these families were stuck in long-term poverty, thus fueling a trend of unending, intergenerational child poverty.

While money can help in the short run, the truth is that no country ever got out of poverty because of income redistribution (a point economist Thomas Sowell took great pains to demonstrate in his work). If such ‘redistribution’ could deliver such a happy outcome, the U.S. should have no child poverty at all. As Robert Rector of the Heritage Foundation recently noted, “[B]efore the COVID-19 recession, the U.S. spent nearly $500 billion on means-tested cash, food, housing, and medical care for poor and low-income families with children. This is seven times the amount needed to eliminate all child poverty in the U.S., according to Census figures.”

This is in part due to the fact that most of these benefits aren’t counted as income in official government poverty reports. But the reality is that, to make a noticeable improvement on the poverty front, people need to improve their ability to earn and move up the income ladder.

One final note: While I may not want a return to the pre-1990s welfare policies, many Republicans and conservatives seem intent to rewind ever further back in time, pre-1980s, when their support for government intervention rendered them indistinguishable from the left. Sadly, they’ll soon find out that this won’t put them ahead because the Democrats will use this as a way to ask for even more. The WSJ seems to agree:

Republicans have been missing in action on this seismic policy change, in part because their big government wing has been pushing the family subsidy as well. We’ve long warned that Democrats would outbid the GOP once Republicans conceded the principle of making the tax code an engine of social policy, and here we are.

This article, Poverty Isn’t Just About Money: Expanding the Child Tax Credit, was originally published by the American Institute for Economic Research and appears here with permission. Please support their efforts.