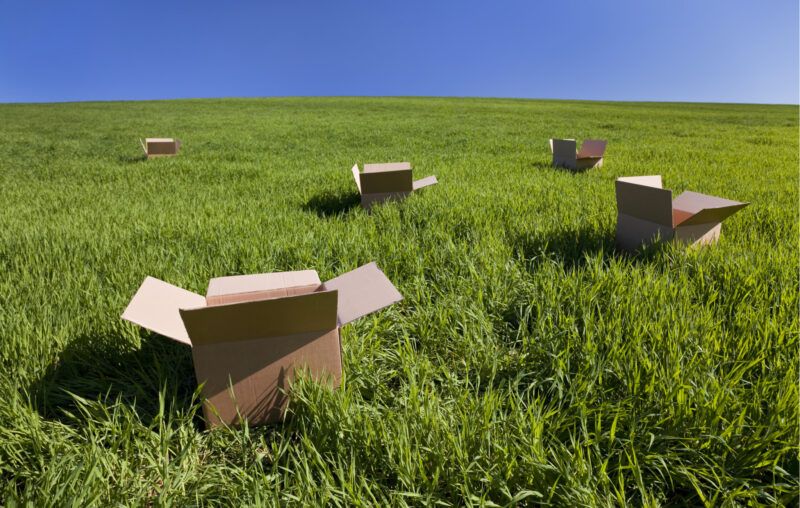 As July saw the Delta variant sweep across states with low vaccination numbers, President Biden expressed frustration at the slowdown in daily vaccination rates. His frustration reached a boiling point on September 9. Saying “Our patience is wearing thin,” Biden announced all federal government employees and health care workers in facilities receiving Medicare or Medicaid funds must vaccinate. He further mandated that all workers in firms with 100 or more employees must either vaccinate or submit to weekly testing.

No doubt the federal government can legitimately set terms of employment for its own workers and attach conditions to the expenditure of government funds. But mandating that private individuals vaccinate is another thing entirely, one that raises moral concerns.

A new survey backs up those concerns by suggesting mandates could ironically make many unvaccinated Americans less likely to vaccinate rather than more likely.

The Cato Institute and YouGov conducted an internet survey of 2,000 adults aged 18 and older from September 2 to September 13, 2021. Two thirds (67 percent) of respondents reported already having received at least one dose of a Covid-19 vaccine. Only 17 percent indicated they are not open to vaccinating.

These results suggest the United States can achieve an 80 percent vaccination rate safely and without mandates by focusing on persuasion.

The survey next examined how the unvaccinated (again, 33 percent of respondents) would react to financial incentives in the form of higher health insurance premiums. A major airline recently announced that employees who choose to remain unvaccinated would have to pay an additional $200 per month for company-provided health insurance. Charging the unvaccinated higher premiums makes sense because unvaccinated individuals increase the risk of hospitalization claims.

The survey results indicated that many of the unvaccinated oppose vaccine requirements even more than they oppose the vaccine. Roughly half (47 percent) of the unvaccinated had previously indicated they would be open to vaccinating in the future. Yet three quarters (74 percent) said not even a premium increase of $1,000 per month—an effective penalty of $12,000 per year—would impact their decision. An increase of $50 per month would lead 14 percent to vaccinate. Increasing the amount to $1,000 per month added only another 12 percent.

These results are consistent with the effects of a similar health insurance surcharge. ObamaCare allows health insurers to charge tobacco smokers 50 percent more than non-smokers. Research suggests those surcharges backfire by leading smokers to drop not smoking, but health insurance.

These survey results suggest vaccine mandates could likewise backfire by making many unvaccinated Americans less likely to vaccinate rather than more likely. A surge in sales of fake vaccination cards following Biden’s announcement suggests his mandate is already backfiring and making it more difficult to know who truly has vaccinated.

If public health officials want to change behavior, they need to stop shading the truth. Stop using divisive rhetoric like President Biden did when he said, “We’re going to protect vaccinated workers from unvaccinated co-workers,” which demonized the unvaccinated.

Stop undermining vaccination efforts by implying that vaccines do not protect recipients—as the Food and Drug Administration did when it paused the distribution of the Johnson & Johnson vaccine, as the Centers for Disease Control and Prevention did when it recommended vaccinated people wear masks indoors, and as President Biden did with the above statement.

Adopt consistent, transparent, respectful, and persuasive messaging. Give unvaccinated Americans the facts and let them choose for themselves.

Reprinted from the Orange County Register

This article, Polling Shows Persuasion Better than Mandates to Boost Vaccination, was originally published by the American Institute for Economic Research and appears here with permission. Please support their efforts.