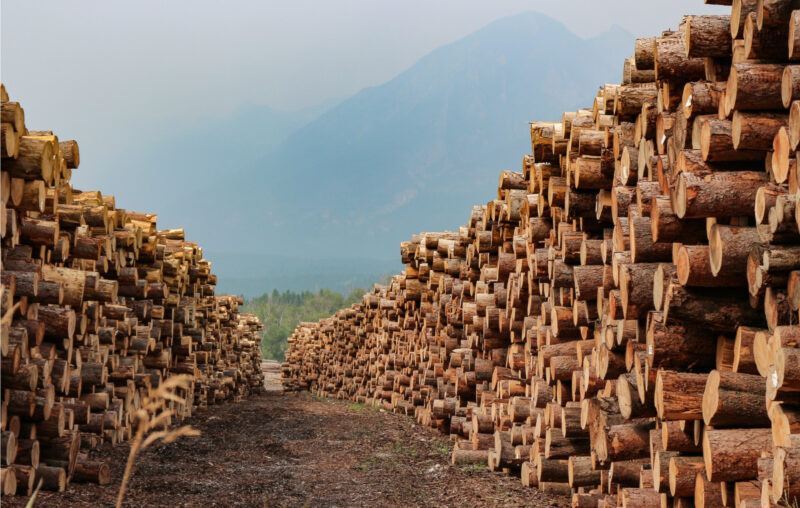 I’m told that during Nixon’s New Economic Policy (NEP) price control regime, which a few years ago public policy scholars exposed as a cynical bid for Tricky Dick’s re-election in 1972, the nightly news regularly reported on new price controls, moved on to other news, and then at the bottom of the hour scrolled through “strange” shortages that anyone with a modicum of understanding of microeconomics immediately knew were caused by the price caps announced at the top of the hour.

Like lockdowns in April 2020, Nixon’s NEP, though an egregious extension of presidential power, proved popular because many Americans feared that rapidly rising prices would outstrip their wages, pinching their consumption. Pundits claimed that inflation, like Covid, was “new” to America (it wasn’t, but it was new to policymakers devoid of historical grounding) and yet scary (queue Weimar), that it would spread like a plague throughout the economy, and kill grandma (and other people on fixed incomes), so the “only thing” that could be done was to implement a lockdown on prices, which, incidentally lasted over two full years (late 1971 into 1974).

Due to public support, the price controls, like mandatory masking, were fairly binding, as they had been when implemented during World War II just thirty years before. That caused marginal producers to shut down and prime producers to cut back production, resulting in excess demand at the legal price, i.e., shortages (quantity demanded > quantity supplied).

If the price controls had not been implemented or were not binding, higher prices soon would have induced more production, allowing markets again to “clear” (quantity supplied = quantity demanded) and companies to compete on quality-adjusted price as usual. But with prices capped and inflation expectations still strong, business investment (in machinery, inventory, etc.) sawtoothed, then dropped as stagflation (high unemployment and inflation) ensued. So much for central planning.

Today, America is again facing so-called “shortages” in lumber and computer chips, and potentially tires and apparently much else besides. Without price controls in place (yet), this has manifested simply as higher prices. Markets still clear on price, albeit higher ones than many expected. But the policymakers trying to increase inflation are pleased.

In normal times, entrepreneurs would see higher prices and say, “Hey, let’s cut down some trees or build a chip or tire plant and make some hay while the sun shines” depending on their aptitude, location, etc. Rampant regulation mutes but doesn’t kill this natural response to higher prices (try cutting down a tree in Massachusetts unless you already know to navigate the forest of forestry regulation, which starts here) but of course higher prices will eventually overcome even zero price caps, i.e., outright bans. Massachusetts banned flavored cigarettes, including menthols, for example, but Bay Staters still smoke ‘em; the sin taxes just go to adjacent states (and of course the environment suffers from the unnecessary driving).

The growth of the regulatory state aside, who wants to make any large investments in America right now? Global policy uncertainty had been trending down but is still sky high. Business investment has not gone to zero, mainly because borrowing costs remain low (especially if you believe that higher inflation is imminent), but expected real returns have to be quite high because who knows what new policy America, China, or Europe will roll out next?

The Great Illiberal Reset apparently in the works clearly favors businesses that have little connection to the environment (unlike logging and the water-intensive chip industry) or traditional audit/tax structures. Many entrepreneurs therefore concentrate on cyber-assets like cryptocurrencies and Non-Fungible Tokens (NFTs), vast e-wealth that can be stored on a thumb drive and buried in a box in the yard if need be, ready to spring forth should the policy horizon ever clear up.

Of course it is also possible that the world will change so fundamentally that electronic assets will lose most or all value, which is why demand for firearms and survival gear has also soared. Stock prices have kept rising, too, because employed Americans face strong incentives to save via stocks or REITs, especially when bond prices are high and likely to decline as inflation gains momentum and nominal interest rates rise.

Don’t confuse stock index increases with actual new business investment though. While the former can be a leading economic indicator, the latter is the real workhorse of prosperity, and it needs to be fed the right fare at predictable intervals if it is to thrive. Right now it looks like an old swayback horse instead of a mighty steed.

My name is Ozymandias, King of Kings;

Look on my Works, ye Mighty, and despair!

Nothing beside remains. Round the decay

Of that colossal Wreck, boundless and bare

The lone and level sands stretch far away.

Policymakers seem determined to force through as many policy changes as rapidly as possible, possibly in an attempt to create confusion over causes, much the way Covid and lockdowns became conflated in the public mind. They need to tread carefully, though, because our technological and military might will not save us if the core cause of our prosperity withers.

This article, Policy Uncertainty Causes Sundry Shortages, was originally published by the American Institute for Economic Research and appears here with permission. Please support their efforts.