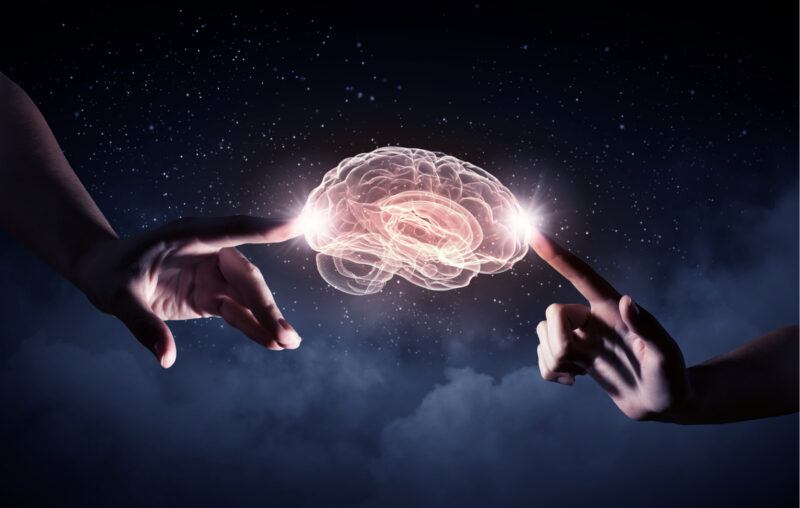 July marked record-high year-on-year inflation since the 2008 crisis. Naturally, inflation has become a matter of concern not only in the government but also in the private sector. The main point of concern is if the US economy is entering a new era of high inflation or if the latest high rates are just transitory. The concern about a new age of high inflation is understandable. High inflation is costly and difficult to stop.

Economists do not have a crystal ball. We cannot say for sure whether the latest higher-than-normal inflation rates are transitory or normal. But economics provides a simple analytical framework to help us think through the problem.

Next, we need to understand what drives a change in the price level. There are three variables. The first variable is the amount of money in the economy. All else equal, an increase in money supply tends to increase prices. The logic is straightforward: if there is more money chasing the same amount of goods, the prices of those goods will rise.

The second variable is the demand to hold money. All else equal, a decrease in money demand will push prices up. To see this, suppose both the money supply and quantity of goods is fixed. To reduce their money balances, people must make more expenditures than they otherwise would. This is as if there were more money chasing after the same amount of goods—not because there is more money, but rather because the available money changes hands more frequently. A reduction in the demand to hold money, in other words, corresponds to an increase in the velocity of money.

The third variable affecting the price level is the number of goods and services produced. All else equal, a reduction in output tends to raise prices. This, too, is as if there were more money chasing after the same amount of goods—not because there is more money or the available money is spent more frequently, but rather because there are fewer goods.

We can explain the recent high inflation rates following the equation above:

Reasonable people might disagree about the relative magnitudes of these three variables, yet we can explain the recent spike in inflation.

Of these, the latter two seem very unlikely. The last year was marked by an incredible reduction in consumption. Elevated spending observed the last few months is, in large part, a matter of making up for lost time. Velocity will eventually return to normal levels. Likewise, the supply constraints will ultimately subside, as the temporary period of reduced production which began in March 2020 gradually makes its way through the supply chain.

Whether the US is entering a period of high inflation depends primarily on what will happen to the money growth. If money growth returns to its pre-pandemic trend, inflation will fall back down to around 1.7 percent. If, instead, the Federal Reserve allows the money supply to grow a bit faster than it did prior to the pandemic, perhaps in an effort to hit its new average inflation target, inflation will fall from its current high rates but remain higher than it was prior to the pandemic. Finally, if the Fed permits the money supply to grow at rates observed over the last year, perhaps to help the Treasury paper over higher long-term government spending, then inflation will remain high. It is no surprise, therefore, that much attention has been given to recent statements from Fed officials, which might provide some indications about the future stance of monetary policy.

This article, Permanent or Transitory Inflation: An Analytical Framework, was originally published by the American Institute for Economic Research and appears here with permission. Please support their efforts.