Panetta Says We Will Return to Afghanistan 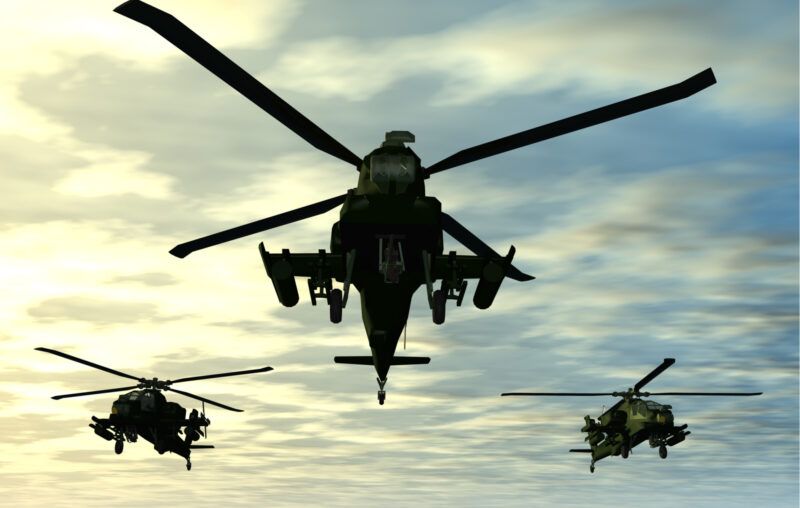 Leon Panetta, a former Chief of Staff to the President, Director of the CIA and Secretary of Defense, says that we will return to Afghanistan. We will return, he says, because it will again become a haven for Islamic terrorism.

We should have privatized the mission a long time ago. That is, move from a conventional army of occupation to a covert operation or even to contracting out security.

It’s a hundred-year project. We could never prop up a puppet regime there that long. Even twenty years is too long a time frame. Some time ago, I referred to the British East India Tea Company’s experience in the Indian subcontinent, to describe what might be involved in nation-building in Afghanistan.

Following the Soviet invasion, and installation of a Soviet-puppet government in Kabul, we started to support the mujahideen. “Mujahideen” should be recognized as a broad term referring to Islamic resistance. It doesn’t refer to any particular tribe, and equally describes whatever groups Hillary Clinton was backing in the Syrian civil war, as well as Al Qaeda, ISIS, and the Northern Alliance (as we called them; they called themselves the Islamic Front for the Salvation of Afghanistan). The mujahideen are freedom fighters when they’re on our side, and terrorists when opposing us. The Taliban, which were mujahideen when opposing the U.S-puppet government in Kabul, were terrorists. Now that the Taliban has taken Kabul, the newly-forming mujahideen will be freedom fighters.

Getting back to the period of Soviet occupation, the Carter administration provided only limited assistance to the mujahideen. The Reagan administration went further. In 1986, this assistance included anti-aircraft missiles. Continuing losses in Afghanistan and a deteriorating political and economic situation back home led to a Soviet pullout. The withdrawal was memorialized in an agreement in Geneva in 1988, among the Soviet Union, the U.S., Pakistan, and a government of national reconciliation in Afghanistan.

The government of national reconciliation did not last long. In 1996, the Taliban overthrew that government, and established a fundamentalist Islamic state. This was a terrorist state, beyond the pale of acceptable norms. Significantly, this Taliban government not only terrorized the people of Afghanistan, it harbored international Islamic terrorists, most notably Osama bin Laden. And, so, following the attacks on our country of 2001, we looked to strike back. In concert with the Northern Alliance, we attacked and defeated the Taliban and their not-so-secret allied Pakistani army in one sortie of B-52 bombers.

The B-52s flew well overhead, hidden from view by clouds. Then, being directed from the ground by special operations personnel embedded with the Northern Alliance, the B-52s dropped their bombs. To the fighters of the Northern Alliance, what happened is that the combined Taliban and Pakistani army was enveloped in a cloud of smoke, and then a clap of thunder. With the clearing of the smoke, the combined enemy army was no more. The fighters rose to shout, “Al·la·hu Ak·bar!” To this I would add that the U.S. Air Force ain’t too shabby.

Initially, we set up a puppet government in Kabul that did not even try to rule the country. That is, the various tribes each ruled their own areas. NATO allies, such as Turkey, took turns providing something like a palace guard in Kabul, and our forces scoured the countryside for bad guys for whom we had a score to settle.

Then, somebody in the George W. Bush administration got the idea that we could repeat our “great success” in Afghanistan, in Iraq. Just as we had transformed Afghanistan into a democracy capable of defending itself (looking back, it is now obvious that we hadn’t), we would transform Iraq into a democracy capable of defending itself. While the plans were drawn up during the Bush administration, the plans were reviewed, modified and approved and then administered by President Obama.

To Bush and the neocons, democracy “transforms” people; and, to help this transformation along, so does lots of free stuff like bridges, schools, and hospitals. The more we did for them, the more grateful they would be. We were going to win the hearts and minds of the people with free stuff. The contrary is actually the case. You can never give anybody enough free stuff. While there are emergency situations which call forth charity, continuing dispensation of free stuff results not in gratitude, but in hatred and envy.

With the Bush/Obama plan, we surged our military in Afghanistan, continuing the rapid pace of operations that made life miserable for our active duty personnel, and we called upon the National Guard and the Reserve for repeated deployments. For many, the “long war” (as the military was characterizing our involvement in the region) stretched patriotism beyond the breaking point. This angst is reflected in Clint Eastwood’s movie American Sniper, and in the song “Walking Through That Door” by Madison Rising.

This article, Panetta Says We Will Return to Afghanistan, was originally published by the American Institute for Economic Research and appears here with permission. Please support their efforts.