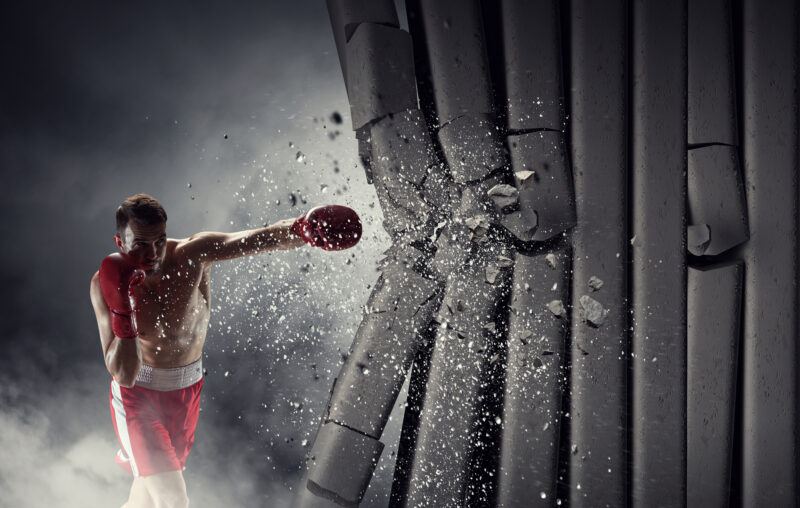 We don’t know much about it yet, but Omicron, but it’s already prompting many governments to reimpose travel bans – a useless gesture. By the time these bans are in place, the variant is likely already past national borders. Like most of what we’ve done in the “fight against Covid,” travel bans are theater.

The real issue here is how long will we allow variants to be exploited to maintain a permanent Covidocracy?

Omicron does appear to be highly unstable, which is bad. But instability is part and parcel to Covid, much more so than even flu, and vastly more so than most pathogenic viruses from smallpox to measles that appear never to mutate in any appreciable sense.

The apparent good news is that the pharmaceutical companies can deploy a new vaccine to deal with new variants in just 100 days. That’s a fantastic leap in medical science.

And it looks like 100 days is going to be enough for Omicron, and for pretty much any other variant that spreads worldwide. But keep in mind that after 11 months of vaccinating, far less than half the world’s population is fully covered. And many of the unvaccinated simply don’t trust their governments and Big Pharma, and see this as a way to control and jab them forever. Pfizer expects an incredible $36 billion this year alone in pre-tax revenue from its Covid vaccine. The unvaccinated will doubtlessly view further rounds of injections suspiciously.

So in the meantime what can be done? Many will want the same old same old – the “15 days to flatten the curve” routine that scientists and politicians gave us in the early days of Covid. This even as some European countries that promised a return to normalcy were reinstating pre-Omicron lockdowns.

No matter how many times it’s pointed out that we can’t just keep doing this, we just seem to keep right on doing it. It’s like being in the movie “Groundhog Day,” except without any of the fun parts.

We need to accept that a virus that mutates at the rate Covid does is going to have “spin-offs” that are more or less virulent. Evolution favors those that spread most easily, as we saw with Delta. Therefore, regardless of how Omicron turns out, we can expect strains that are more transmissible. Yes, evolution also favors pathogens that are milder because a germ that kills its host reproduces less efficiently. But considering Covid is already so comparatively weak (around a 99% recovery rate even in poor countries), there’s no evolutionary pressure to become weaker yet.

We basically have two sensible ways of dealing with the new variants. One would be a vaccine that targets a portion of the virus that doesn’t mutate so we’re not forever playing catch-up. That’s long been The Holy Grail of flu vaccines, but it doesn’t mean it can’t be done. With both Covid and flu. Governments can offer a prize to the first company that can do this.

Second, as with influenza, we need to learn to live with it. That means precautions become voluntary. The argument against that heretofore has been that health care systems are seemingly always on the verge of being overrun. Star Trek fans will recall that episode after episode the chief engineer Mister Scott said the ship was on the verge of “shaking apart.” But somehow it never did. Likewise, repeatedly we were told health care systems were collapsing but, as with the Starship Enterprise, they somehow “miraculously” survived Covid spikes. It’s just an exciting plot device.

You don’t need to be a conspiracy theorist to see that a lot of people have gained a lot from a perpetual pandemic and therefore want it to continue. No. It’s time for this to end. We need to give this variant a new Greek alphabet name: Omega. As in “The last.”

This article, “Omicron” Means Enough!, was originally published by the American Institute for Economic Research and appears here with permission. Please support their efforts.

Kelley Blue Book: Will the 4th of July weekend be a good time to buy a car?

Next Avenue: Don’t trust everything you buy on the internet: The ugly truth about online pharmacies