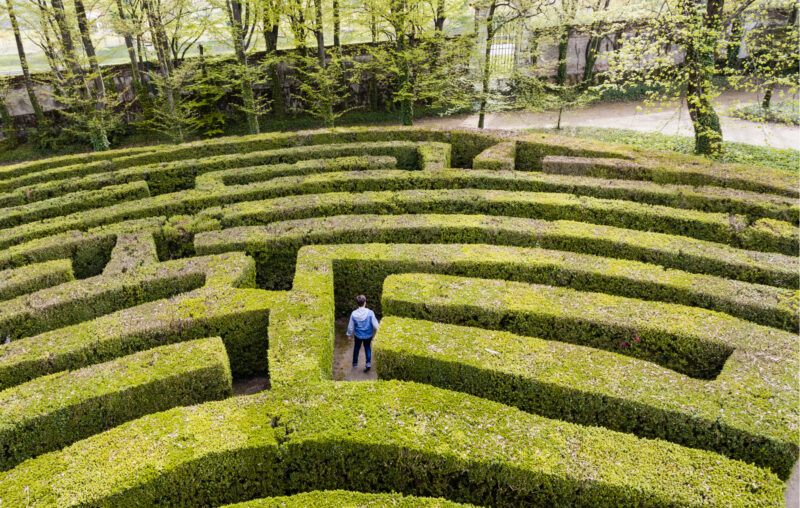 On July 1st, a new regulation for large U.S. banks, the Net Stable Funding Ratio (NSFR), went into effect. This rule is intended to improve financial stability by requiring banks to maintain long-term funding in excess of their short-term obligations.

However, given that research cited by bank regulators finds that the costs of this rule are likely to exceed the benefits, the NSFR would be more aptly called Not Smart Financial Regulation.

The NSFR and how it works

During the 2008 financial crisis, some financial companies such as Lehman Brothers failed because they became illiquid and unable to pay their bills. Their financing relied heavily on short-term funding such as overnight loans and repurchase agreements (repos). Fearing that Lehman and others might fail, investors refused to lend to those companies. As their short-term funding disappeared, the companies did not have the cash to function.

Available stable funding is not just short-term versus long-term but is itself calculated as a weighted average of the bank’s different funding sources. Required stable funding is similarly determined as a weighted average of bank assets using a weighting system created by bank regulators. The weights are set based on the maturities of banks’ assets and liabilities but also by which types the regulators believe to be stable or uncertain.

The NSFR was jointly proposed by the three main U.S. bank regulators: the Federal Reserve, the Federal Deposit Insurance Corporation (FDIC), and the Office of the Comptroller of the Currency (OCC). The final version was published on February 21st of this year with an effective date of July 1st. The rule applies only to large banks with total assets of $100 billion or more. It is based on a proposal by the Basel Committee on Banking Supervision (BCBS) at the Bank for International Settlements (BIS).

The NSFR’s benefits and costs

U.S. bank regulators claim that the benefits of the NSFR exceed its costs. As with most regulations, however, they did not conduct a quantitative cost-benefit analysis to confirm that this is the case. Instead, they relied on a study from the BIS that compares the NFSR’s benefits and costs.

The NSFR is, in some ways, treated as a substitute for bank capital ratios. Both are intended to reduce bank failures, which stabilizes the financial system and promotes economic growth. The BIS study estimates the benefits of reduced failures and improvements in growth created by the NSFR at various levels of bank capital. As banks increase their capital, there is less need for other long-term funding, so the benefits of the NSFR decline.

The main cost of the NSFR is that it restricts banks’ borrowing and investing opportunities, which inhibits lending and limits economic growth. Again, this problem is worse when capital requirements are high since they too can restrict lending and growth.

Because of these tradeoffs, the benefits of the NSFR are high when capital is low but costly when capital is high. The BIS study includes three scenarios that combine short-term effects of the rule with either large, moderate, or zero long-term effects. In the moderate scenario, they find that the benefits exceed the costs when capital, measured as tangible common equity (TCE), is below roughly 11 percent of bank assets. We must assume that U.S. bank regulators agree with this assessment since the BIS study is the main piece of evidence cited in their NSFR rule proposal.

Expected effects of the NSFR

If we look back to 2016 when the NSFR rule was first proposed, it turns out that every bank subject to the NSFR had a TCE ratio of more than 11 percent. Every single one.

At the end of 2016, the average capital for banks subject to the NSFR was about 13 percent TCE. My recent paper in the Journal of Risk and Financial Management (free version here) estimates the net benefits of the NSFR rule based on the results from the BIS study. Using their estimates of moderate long-run effects plus the implementation costs estimated by U.S. bank regulators, I calculate the NSFR will cost the U.S. economy more than $11.7 billion per year.

Does this result still apply today? Although bank capital ratios fell during the Coronavirus pandemic, they have been quick to recover. The Fed’s recent stress tests of the 19 largest banks found that as of the end of 2020, their Tier 1 common equity averaged 13.0 percent. As in 2016, it appears the costs of the NSFR still exceed the benefits.

U.S. financial regulators approved the NSFR despite the fact that their own evidence showed the costs of the rule exceed its benefits. That’s Not Smart Financial Regulation.

This article, Not Smart Financial Regulation, was originally published by the American Institute for Economic Research and appears here with permission. Please support their efforts.