Nirvana and the Theory of the Firm 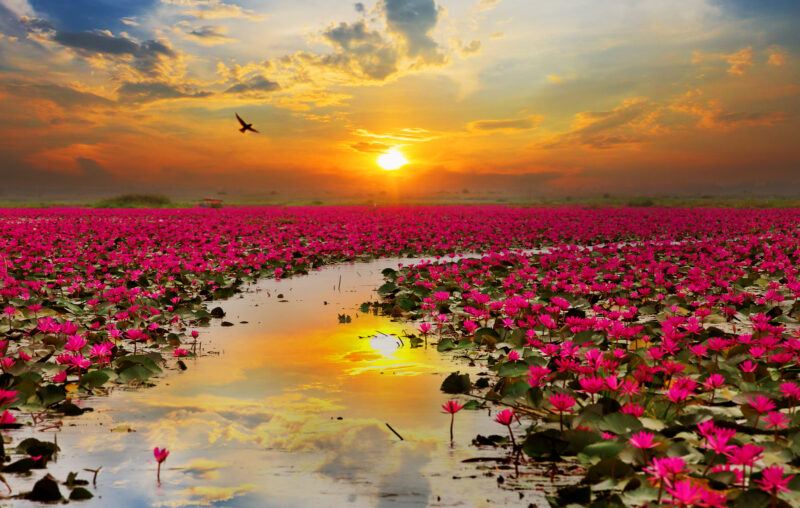 In my industrial organization course, I discuss the economic theory of the firm. It is important, in that there are many ways real world firms don’t correspond to the way they are presented in microeconomics models. When dealing with differences between the assumptions or implications of a microeconomic model or analysis and the real world, I have often been struck by how often nirvana appears as a standard of comparison, which leads to confusion and many erroneous conclusions.

Nirvana economics, a term I believe was coined by Harold Demsetz, refers to reliance on assumptions that we are in the “best of all worlds” in some way in our analysis–some problem or problems are presumed not to exist–when the real world forces us to grapple with the issues caused by their existence in fact.

Nirvana economics often leads to conclusions that what we are observing is inefficient or monopolistic or just plain stupid. When paired with assumptions that government is better than it could actually be (nirvana government?), given the adverse incentives facing those involved, it also brings out proposals to “fix” perceived problems that can be badly misconceived.

At the outset, it is important to emphasize that the nirvana approach violates what could be termed the self-interest test. Self-interested people (simply those who have interests they wish to advance, as do we all) would not choose to bear costs for no benefits. So in nirvana economics, the presumption that certain problems don’t exist acts to assume away the benefits of the “suspicious” behaviors investigated, which therefore appear as all cost and no benefit errors that one could argue should be corrected, by force (government) if necessary.

The self-interest test brings us back to earth by reminding us that people would bear higher costs only if they expected their additional benefits to exceed their additional costs. But when we blind ourselves to the benefits of such actions with false assumptions, we cannot correctly understand actions taken to address those problems in the real world. Whatever conclusion we draw will be wrong, since the underlying cause is presumed not to exist.

Important illustrations are not hard to find.

What happens if we assume away uncertainty? That is what we do when we begin our analysis with firm demand and cost curves that are assumed to be known with certainty at the time some decision must be made, as commonly done in microeconomic textbooks. While that assumption lets us pretend that we can in fact know what to do to maximize profits (perhaps the most common phrase used in intermediate microeconomics), uncertainty implies that we cannot know in advance what choices or policies would actually achieve that goal in the state of the world that will actually be faced. That means we will misunderstand and misattribute all those actions undertaken to cope with uncertainty.

What if we assume away the costs of making mistakes (e.g., when we must pay a higher price for something than we expected because we didn’t know the price had gone up) and the added search costs we might undertake to reduce them? That is what we do in most competitive supply and demand presentations, where there are assumed to be no costs of making such mistakes and no search costs of trying to avoid them.

However, when there are costs of making mistaken decisions and search costs are not zero, the analysis changes. We might willingly bear costs that would not occur in the competitive model if we believed we could reduce those search and mistake costs by more as a result. As Armen Alchian noted, that can explain a policy of price stabilization (to reduce mistake and search costs), along with cases of customers waiting (queues), inventories, and/or excess capacity to produce that such a policy might require, as sensible and completely competitive in the real world, even though it violates assumptions of perfect competition, which is the nirvana standard used for evaluation.

What if we assume that firms have no problem detecting each workers’ productivity, so that those workers can simply be paid their marginal product? That is what we do when we assume inputs are homogeneous and we can start from a given production function in which each input’s separate marginal product can be observed, as we find in intermediate microeconomics texts. But as Alchian and Demsetz point out, when we consider team production with heterogeneous rather than homogeneous inputs as a source of expanded output, along with the problem of shirking and the issues that grow out of dealing with it, the standard assumptions seriously distort a wide range of issues. Again, we get the wrong answers about the problems which we assume away, and consequently about which approaches to adopt in search of better solutions to those problems.

What if we assume there are no agency costs (costs that arise when we delegate some of our decision-making authority to others to act on our behalf)? That is what we do when we assume that agents (managers) will simply do what their principals (stockholders) wish, or that workers will simply do what managers wish, even though their incentives are at odds in important ways.

In fact, you cannot delegate decisions to others on your behalf without incurring agency costs because of the conflict of incentives. So, as Jensen and Meckling discuss, delegating decision powers to others will involve agency costs. And how those are addressed (including monitoring, efforts to better align incentives, and bonding against malfeasance on the part of agents) will not make sense where those costs are ignored.

In other words, as Jensen and Meckling’s famous article notes, that means policies to deal with agency costs may well be efficient, but would not maximize the value of the firm in the way assumed in standard discussions. That is, under the standard approach, it would not appear to be efficient, because there are costs that would not arise in that framework, even if it was efficient in the real world. The reason is the nirvana assumption that there should be no agency costs, so that any agency costs greater than zero are inefficient.

There are other reasons we would expect agency costs in firms.

For example, another reason for delegating decision authority (and incurring what would otherwise be avoidable agency costs) may be a result of an owner’s personal wealth being insufficient to fund the scale of production necessary to put a good idea into practice efficiently, so that the only way to do so is to attract outside capital, which will lead to agency costs. Where risk aversion means reducing risk is more valuable at the relevant margin than the additional agency costs created by diversifying ownership, achieving efficient scale of production can also lead to bearing agency costs and increased efficiency at the same time.

Another good example of the latter is managerial perks, such as a nicer office. These seem inefficient in an approach that assumes there should be no consumption on the job (because economists have assumed all production takes place in firms—to focus on production theory there–and all consumption takes place in the home—to focus on consumption theory there, even though that is not actually true). But a manager who may ”live” at the job more than at home might be willing to accept lower pay in exchange for such improved conditions. And the only time such perks would be provided would be when the manager values them enough (although there may be tax, regulatory, and other advantages that influence such choices) to pay for them by accepting enough lower monetary awards to make employers better off as well. While a perk that is not supposed to exist because we live in nirvana would be inefficient, a perk willingly paid for by a manager and approved by the firm in the real world would be efficiency enhancing.

Over and over, people, including many economists, have misunderstood issues such as these when evaluating real world firms through the combination of simplifying assumptions that make real issues disappear and a failure to apply the self-interest test. But before we decide to follow their advice, it would behoove us to make sure we have not assumed away what is actually causing what we see. And that is even more important when we are talking about making laws on the basis of critical false premises of nirvana.

This article, Nirvana and the Theory of the Firm, was originally published by the American Institute for Economic Research and appears here with permission. Please support their efforts.