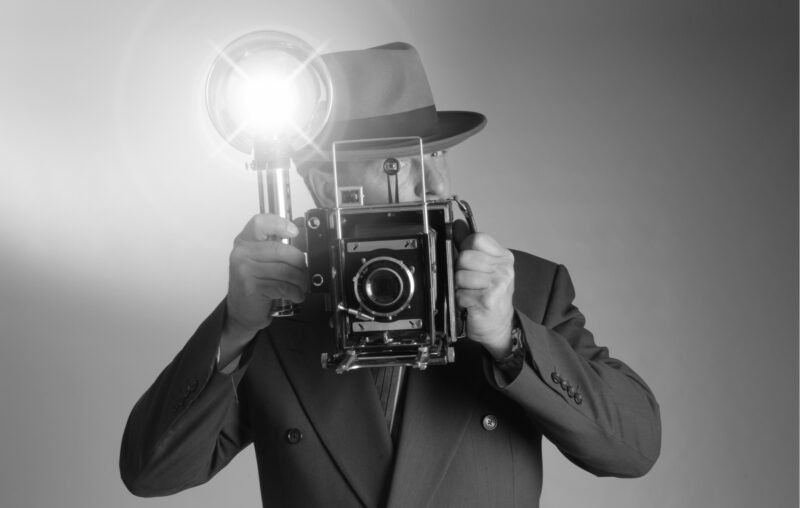 “Walter [Williams] and I should never fly on the same plane.” – Thomas Sowell

“It takes twenty years to be an overnight success.” – Eddie Cantor

A recent Newsweek article features a long and generally well-done article on the “sudden” emergence of black conservatives within the Republican Party. This year, the Republicans look to add several African Americans to their current three members of Congress (a Congressman from Florida, another from Utah, and a Senator from South Carolina), and perhaps a Governor.

As a boy, my first interaction with black Republicans was with some of the senior members of my neighborhood Republican club, back in Brooklyn, New York. They were older fellows, and they easily dispensed their wisdom. Channeling his inner Frederick Douglass, one pulled out a pocket Constitution and said they never needed the 14th Amendment. They always had equal rights because of the privileges and immunities clause in the main body of the Constitution. Another piped in, and why were women covered by the Equal Rights Act? Women did not suffer the invidious discrimination that we suffered. If affirmative action had been focused on us, we would have achieved equality by now (which was a long time ago).

With the passing of that generation came a long period when practically all African Americans were Democrats. Yes, every now and then there would be a black conservative, like an oasis in a desert. But because of the lack of numbers, it was awkward. Almost by definition conservatives see themselves as individuals and as merely influenced by their culture. Conservatives honor their heritage, but when they look in the mirror they see a person, not a black person or a white person. But how does this work when you’re the only black person in a group? With at least a small number, even two or three, each is clearly him- or herself, even if being black is part of his or her personhood. Moving from zero to one can be difficult, but moving from one to at least two or three may be even more important.

When Ron Paul returned to the Republican Party, I had occasion to travel to various parts of the country in search of similar Republicans. In Georgia, there was a candidate for party office who proudly said all the time they weren’t allowed to vote; her family remained Republican. In North Carolina, a city councilman became known as the black Jesse Helms, and came very close to winning for higher office several times. But, in contrast to the success the Republican was enjoying with Hispanic Americans, expanding the number of African Americans was very difficult.

Today, with the Republican Party moving to at least two or three black conservatives, the long period of wandering in the desert may be over.

This article, Newsweek Discovers Black Conservatives, was originally published by the American Institute for Economic Research and appears here with permission. Please support their efforts.