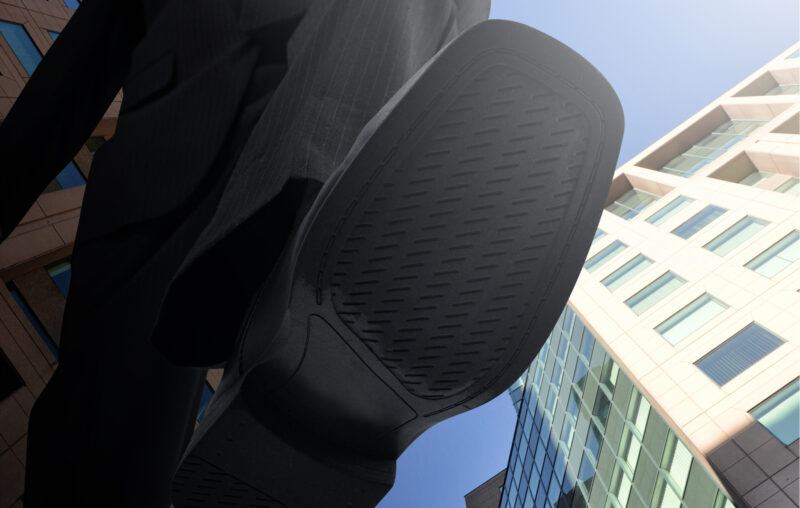 While Congress stalls on addressing the big issues facing America, the Biden Administration and Congress appear wholly focused on either breaking up or severely regulating America’s leading technology businesses. While many engaged in American policymaking have heard

about the debate over antitrust enforcement, few have shown how existing proposals would actually help American consumers.

Just last month, Congress introduced the American Innovation and Choice Online Act sponsored by Senators Amy Klobuchar (D-MN) and Chuck Grassley (R-IA) — a bill that pushes for more antitrust reform that in practice would crush America’s robust digital markets. Designed to be an antitrust bill that reforms competition policy and “protects” American innovation, the new legislation targets businesses and restricts how American businesses can offer their services or work with third parties.

What’s most concerning, though, is how the American Innovation and Choice Online Act provides a blank check that would give pro-government bureaucrats like FTC Chair Lina Khan even more power and discretion than they currently have. If enacted, the proposal would enable the government to impact services small businesses and consumers rely on to target and limit online businesses they don’t like.

Simply put, it means giving leaders at the FTC or Department of Justice, who are already driving government overreach, even more power than they already have.

While the bill has specific quantitative criteria for application, the criteria of being a “critical trading partner” is vague enough that it lets the FTC and DOJ draw their own conclusions.

In this sense, the loosey-goosey definition of “critical trading partner” gives the agencies, which are full of unelected bureaucrats, enormous discretion over what companies the bill can cover, or more appropriately target.

Worse, the bill is riddled with vague, undefined terms that could give enforcers even greater leeway in determining whether something violates the act. Words like “unfairly preference” and “materially restrict” are peppered throughout the bill’s provisions, giving the FTC and DOJ incredibly broad discretion. What is considered “unfair” to an outspoken progressive like Chair Khan will almost certainly be much different than what is “unfair” according to leading antitrust expert in the Senate, Mike Lee, or the American consumer who benefits from services offered by the tech industry.

Given the fact that this bill provides the government heavy discretion over winners and losers, it’s important to know to whom this power would go. This summer, Lina Khan was appointed Chair of the Federal Trade Commission, where in a few short months she has already radically reshaped one of America’s most vital antitrust enforcement agencies. From ignoring public comments to implementing a gag order on FTC officials, the FTC under Khan has thrown aside decades worth of bipartisan policies designed to help the agency better focus on protecting consumers and the benefits they get from the market process.

We’ve already seen Khan divorce the FTC from the consumer welfare standard, expand the agency’s authority, and remove the safeguards of rule-making. Decades of pro-consumer, pro-innovation policy has already been thrown aside for a far-reaching commission that can pick and choose favorites in the economy.

Given the broad power of bureaucratic agencies to choose whom and how they regulate, Khan and Kanter could easily use the bill to punish businesses they don’t like. Chair Khan has already been heralded as a champion of progressive antitrust for her thoughts on chocolate, chicken, chemicals, and airlines. A bill like the American Innovation and Choice Act that gives her agency this much power is sure to quickly affect other industries as well.

To protect our free markets, we should not be giving government overreach that much more of a chance to succeed. That’s simply falling into the pro-government trap.

The Moneyist: ‘I’m in a very lucky position’: I will receive a $300,000 inheritance. Should I pay off my mortgage or invest the money?