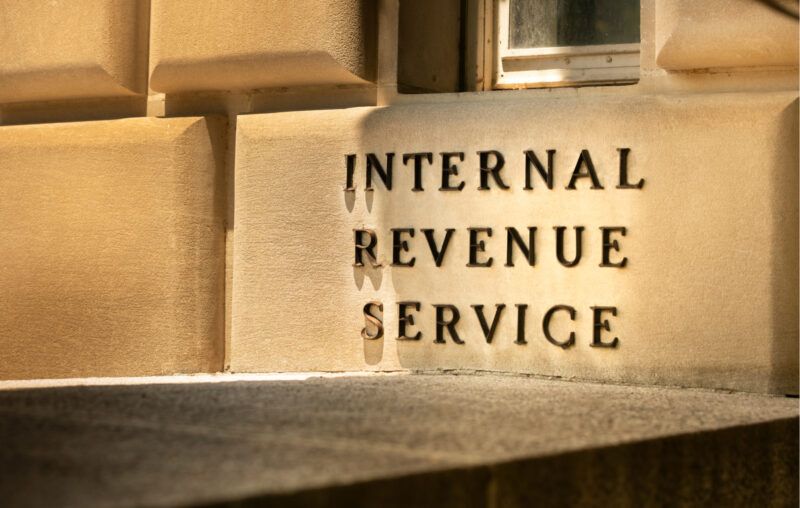 I sometimes try to go easy on the IRS. After all, our wretched tax system is largely the fault of politicians, who have spent the past 108 years creating a punitive and corrupt set of tax laws.

But there is still plenty of IRS behavior to criticize. Most notably, the tax agency allowed itself to be weaponized by the Obama White House, using its power to persecute and harass organizations associated with the “Tea Party.”

That grotesque abuse of power largely was designed to weaken opposition to Obama’s statist agenda and make it easier for him to win re-election.

Here’s some of what that group posted.

ProPublica has obtained a vast trove of Internal Revenue Service data on the tax returns of thousands of the nation’s wealthiest people, covering more than 15 years. …ProPublica undertook an analysis that has never been done before. We compared how much in taxes the 25 richest Americans paid each year to how much Forbes estimated their wealth grew in that same time period. We’re going to call this their true tax rate. …those 25 people saw their worth rise a collective $401 billion from 2014 to 2018. They paid a total of $13.6 billion in federal income taxes in those five years, the IRS data shows. That’s a staggering sum, but it amounts to a true tax rate of only 3.4%.

Since I’m a policy wonk, I’ll first point out that ProPublica created a make-believe number. We (thankfully) don’t tax wealth in the United States.

And the same thing is true for the rest of us. If our IRA or 401(k) rises in value, that doesn’t mean our taxable income has increased. If our home becomes more valuable, that also doesn’t count as taxable income.

The Wall Street Journal opined on this topic today and made a similar point.

There is no evidence of illegality in the ProPublica story. …ProPublica knows this, so its story tries to invent a scandal by calculating what it calls the “true tax rate” these fellows are paying. This is a phony construct that exists nowhere in the law and compares how much the “wealth” of these individuals increased from 2014 to 2018 compared to how much income tax they paid. …what Americans pay is a tax on income, not wealth.

Some journalists don’t understand this distinction between income and wealth.

Or perhaps they do understand, but pretend otherwise because they see their role as being handmaidens of the Biden Administration.

Consider these excerpts from a column by Binyamin Appelbaum of the New York Times.

Mr. Appelbaum is wrong. The rich have a lot more assets than the rest of us, but they operate under the same rules.

If I have an asset that increases in value, that doesn’t count as taxable income. And it isn’t income. It’s merely a change in net wealth.

And the same is true if Bill Gates has an asset that increases in value.

Now that we’ve addressed the policy mistakes, let’s turn our attention to the scandal of IRS misbehavior.

Less than half a year into the Biden Presidency, the Internal Revenue Service is already at the center of an abuse-of-power scandal. …ProPublica, a website whose journalism promotes progressive causes, published information from what it said are 15 years of the tax returns of Jeff Bezos, Warren Buffett and other rich Americans. …The story arrives amid the Biden Administration’s effort to pass the largest tax increase as a share of the economy since 1968. …The timing here is no coincidence, comrade. …someone leaked confidential IRS information about individuals to serve a political agenda. This is the same tax agency that pursued a vendetta against conservative nonprofit groups during the Obama Administration. Remember Lois Lerner? This is also the same IRS that Democrats now want to infuse with $80 billion more… As part of this effort, Mr. Biden wants the IRS to collect “gross inflows and outflows on all business and personal accounts from financial institutions.” Why? So the information can be leaked to ProPublica? …Congress should also not trust the IRS with any more power and money than it already has.

And Charles Cooke of National Review also weighs in on the implications of a weaponized and partisan IRS.

We cannot trust the IRS. “Oh, who cares?” you might ask. “The victims are billionaires!” And indeed, they are. But I care. For a start, they’re American citizens, and they’re entitled to the same rights — and protected by the same laws — as everyone else. …Besides, even if one wants to be entirely amoral about it, one should consider that if their information can be spilled onto the Internet, anyone’s can. …A government that is this reckless or sinister with the information of men who are lawyered to the eyeballs is unlikely to worry too much about being reckless or sinister with your information. …The IRS wields an extraordinary amount of power, and there will always be somebody somewhere who thinks that it should be used to advance their favorite political cause. Our refusal to indulge their calls is one of the many things that prevents us from descending into the caprice and chaos of your average banana republic. …Does that bother you? It should.

Needless to say, that would be a terrible idea (sadly, Republicans in the past have been sympathetic to expanding the size of the tax bureaucracy).

This article, New Leak of Taxpayer Info Is (More) Evidence of IRS Corruption, was originally published by the American Institute for Economic Research and appears here with permission. Please support their efforts.