More from Meerlo on Mass Psychology 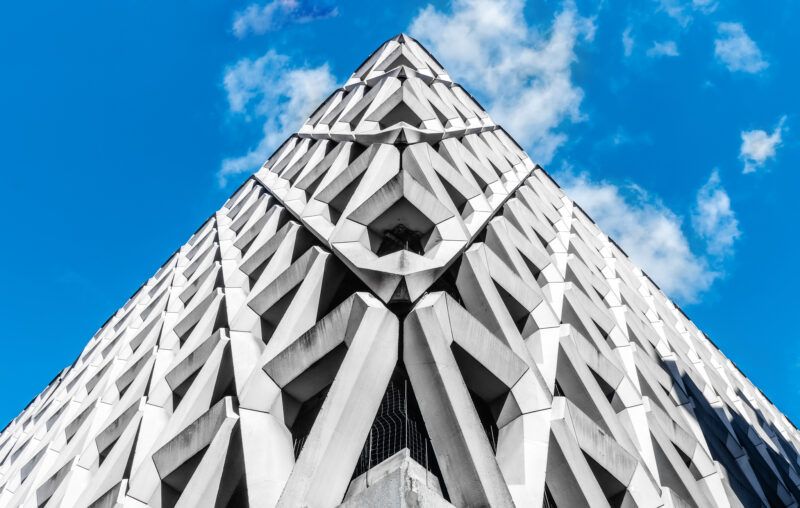 In May of this year, AIER contributor Barry Brownstein in “Big Brother Depends on Little Brother” introduced me to Joost Meerlo’s postwar classic The Rape of the Mind: The Psychology of Thought Control, Menticide, and Brainwashing (New York: Grosset & Dunlap, 1956). Brownstein masterfully weaves Meerlo’s insights into a compelling narrative describing how people, even twenty-first century Americans, can be brainwashed into believing, and repeating, all kinds of crazy cra … dismisinfoganda. Judge not the crazed Twitbook troll because he knows not what he does. Instead of training the troll to drool like Pavlov’s dog in response to the dinner bell, the master has trained the troll to make vicious ad hominem attacks in response to trigger words like the Founders, liberty, and Trump.

While Rape begins with vivid descriptions of physical torture techniques like those described in Arthur Koestler’s Darkness at Noon, Meerlo (1903-1976), a Dutch psychiatrist who fled Nazi occupation of the Netherlands, also discusses less costly or drastic ways to impregnate people’s minds with totalitarian lies, even about themselves. Brownstein touches on some in his excellent piece but others related to Covid lockdown policies and cancel culture became salient during my recent reading.

Together, they reveal a detailed playbook of mass psychological manipulation that looks all too familiar today:

Things could be worse, though, as our putative masters have not yet systematically tried to deny people sleep or employed other forms of physical torture, perhaps because such techniques would be too obvious and/or costly to employ. America is not yet what Meerlo called Totalitaria — his hypothetical dystopia where “political ideas degenerate into senseless formulations made only for propaganda purposes. It is any country in which a single group — left or right — acquires absolute power … any country in which disagreement and differences of opinion are crimes, in which utter conformity is the price of life” (106) — but it is much closer today than it was in February 2020.

In sum, Meerlo’s Rape cannot innoculate readers from totalitarian mind control but it does expose the grooming techniques employed by those who would be their masters and reminds all Americans of the crucial importance of the Bill of Rights and other Constitutional checks and balances. One would think that the leaders of an actual democracy would not only maintain the secrecy of ballots but also do everything in their power to prevent anyone or anything, foreign or domestic, from turning its citizens into mindless automatons, insectlike followers, or childish adults fragile enough to be frightened into illness by cable news tickers. Having clearly failed to maintain the basic prerequisites of self-governance, their only job really, all of America’s political leaders ought to join Andrew Cuomo in stepping aside to make room for more intelligent and learned and less power-mad policymakers.

This article, More from Meerlo on Mass Psychology, was originally published by the American Institute for Economic Research and appears here with permission. Please support their efforts.

Visualizing What's Made From A Barrel Of Oil