Low Wages Are Not Proof that Workers Have Poor Bargaining Power 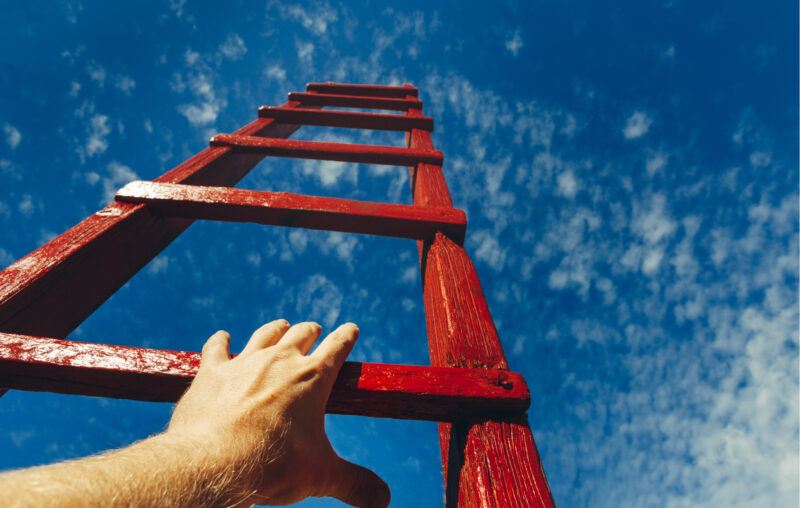 A common argument in support of minimum wages is that low-skilled – and, hence, low-paid – workers, as opposed to high-skilled workers, have poor bargaining power. In the language of technical economics, employers are said to possess “monopsony power” over their low-skilled employees.

This argument is mistaken.

Begin by recognizing this fact: While workers with inadequate bargaining power will indeed be paid exploitatively low wages, not all below-average wages are exploitatively low. Workers with skill levels below that of the ‘average’ worker will be paid below-average wages even if these workers enjoy excellent bargaining power. No worker, regardless of how powerfully positioned as a bargainer, will persuade any employer to pay him or her a wage in excess of the value of that workers’ output. Therefore, wages below average – even wages far below average – do not necessarily signify that workers who are paid these low wages have inadequate bargaining power.

More to the point, there’s no good reason – with one exception to be noted below – to believe that low-skilled workers in the United States today have inadequate bargaining power. As is true for all workers, including the most highly skilled, what matters for low-skilled workers’ bargaining power is the number of actual and potential employers bidding for their services. And in modern-day America this number is huge, especially when it’s recognized that the typical low-skilled worker can perform the same specific job (for example, mowing lawns) for several different employers, but also can change the specific kinds of jobs (for example, from mowing laws to bagging groceries) for which he or she is employed.

Indeed, low-skilled workers, having fewer job-specific skills, can often move from job to comparable job more easily than can workers with higher yet more specific job skills. The typical low-skilled worker in the U.S. today can work at any of literally dozens of different jobs for any of countless different employers. And of course the fact that these workers have few job skills should not be taken to mean that these workers are not keen on, or unable to seek out and to exploit, better job opportunities.

Wages: The Great Equalizer on the Bargaining Front

Consider a worker whose skills enable him to produce no more than $14.50 per hour. If the minimum wage is $15 per hour, this worker literally has no power to bargain on the wage margin. This worker is prevented by government from making the following offer to employers: “If you employ me, I’ll work for $14.50 per hour.” The absence of this bargaining power is caused directly by government regulation – and the fact that that regulation might today be well-intentioned does nothing to alter this awful reality for those workers who are prevented by the state from bargaining for employment by offering to work at hourly wages below the legislated minimum.

Now compare this worker’s unfortunate fate to that of a seller, such as McDonald’s, of fast food. We can reasonably call such a restaurant “low-skilled.” After all, what it offers for sale is more basic and less able to produce epicurean delights than are the offerings of Michelin-starred restaurants, or even of the items on the menus of restaurants such as Ruth’s Chris Steakhouse.

It’s accurate to describe McDonald’s offerings as being much less skilled at pleasing most people’s taste buds and dining wishes than are the offerings of higher-end restaurants. Yet no one alleges that McDonald’s therefore suffers from inadequate bargaining power in selling its hamburgers.

The reason McDonald’s and other fast-food eateries have bargaining power equal to that of the finest restaurants in Paris, New York, and New Orleans is that restaurants – including low-end ones such as McDonald’s – are free to price their menu items at levels that will attract willing buyers.

There is, though, one profoundly important difference between low-value foods such as fast-food hamburgers and low-skilled workers: Today’s low-value food is destined, by its nature, to remain low-value food. McDonald’s hamburgers will not be improved over time into haut cuisine for which diners will pay high prices. Fast-food burgers will never become ‘highly skilled,’ relative to fancy restaurant meals, at pleasing diners’ palates.

In contrast, today’s low-skilled workers are not destined by their nature to remain low-skilled workers. One – and perhaps the single most – important source of higher skills is job experience. Because minimum-wage legislation prevents many workers from acquiring more skills today – the reason being that such legislation prices these workers today out of the job market – this legislation prevents these workers from acquiring today the mix of higher skills and more experience that each could then use tomorrow to bargain for different, better-paying jobs.

It’s a nasty bit of irony that many proponents of minimum-wage legislation advocate such a policy on the grounds that low-skilled workers allegedly have inadequate bargaining power. The bargaining power that these workers would otherwise possess – namely, the power to offer to work at wages below the mandated minimum – is stripped from them by the very policy that’s implemented on the mistaken premise that, without a mandated minimum wage, these workers have too little bargaining power. Pouring salt into this economic wound, a minimum wage – by pricing these workers out of jobs – prevents them from getting the skills and experience that would enable them tomorrow to bargain for better jobs.

This article, Low Wages Are Not Proof that Workers Have Poor Bargaining Power, was originally published by the American Institute for Economic Research and appears here with permission. Please support their efforts.