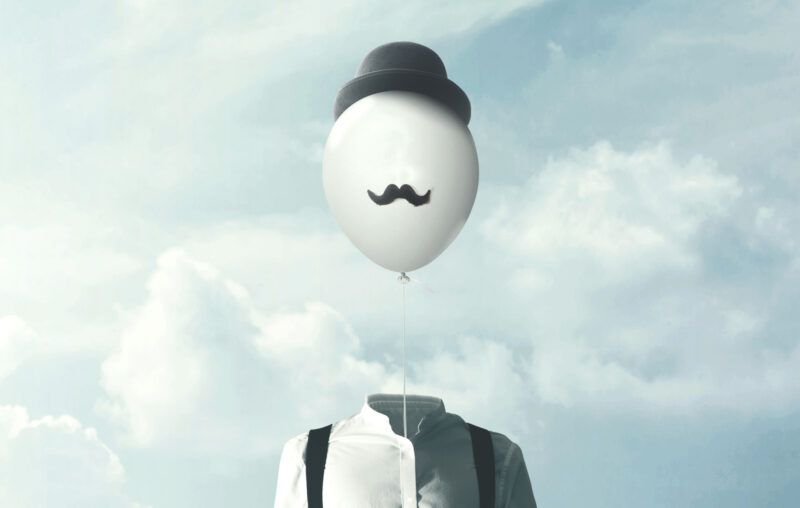 Even though I almost never encounter an argument for – or justification of – government intervention into the economy that persuades me, I nevertheless encounter some bids for intervention that I can imagine finding persuasive, if my trust in the knowledge and in the saintliness of government officials were a bit higher than it is. I classify such arguments as serious and credible. Although I almost always reject these arguments, I respect them, and I’m aware that in any given instance I might be mistaken.

Unfortunately, among the full set of arguments offered for government intervention into the economy, those that are serious and credible are the exception rather than the rule. Most arguments for intervention are simply not credible, with more than a few being downright silly.

The Minimum Wage Pays For Itself!

One such incredible justification for intervention is often used to support minimum-wage legislation. It’s this: “The minimum wage pays for itself by giving affected workers more spending power! Workers will spend their higher incomes in ways that increase the demand for the goods and services these workers’ produce, resulting in no destruction of jobs!”

If this argument in favor of minimum wages were valid, no employer would wait for government to command it to raise its employees’ wages. Every employer would raise wages on their own because (according to the argument) all, or at least most, of the extra money paid to workers would return to the employer as demand for its output – demand that the employer would find profitable to satisfy.

This argument for the minimum wage amounts to an assertion that there exists an economic perpetual-motion machine. Higher wages result in workers receiving higher total pay. In turn (the argument continues), enough of this higher pay is spent by workers to buy enough of the very outputs that these workers produce that employers find it profitable to produce these extra outputs. And so – again, if this argument for the minimum wage were valid, not only would no employer have to be commanded by government to raise its workers’ wages, every employer would be incentivized to raise wages continuously, say, every month, or even every day. After all, by assumption all raises paid to workers return to each employer as demand for the profitable increase in that employer’s output.

A different and equally silly version of the “minimum wage pays for itself” argument asserts that a forced increase in hourly wages causes worker productivity to rise by at least enough to compensate employers for paying higher wages. So (this argument proceeds) raising the minimum wage results in each affected worker producing enough additional output to cover the cost of the higher wage. The absurdity of this argument is that it, too, implies that no remotely competent employer must be compelled by minimum-wage legislation to raise its workers’ wages.

If raising workers’ wages did indeed “pay for itself” in the form of increased demand for worker output or increased worker productivity, then employers would raise wages without having to be compelled to do so.

We Must Act to Stop Our Trade Deficit with China!

Another silly justification for government intervention in the economy is the existence of a bilateral “trade deficit,” such as the United States’ so-called deficit with China. “We have a trade deficit with China! We must therefore erect barriers against Chinese imports until this problem is solved!”

Even if, contrary to fact, there was something desirable about the US’s having so-called ‘balanced’ trade with the rest of the world – that is, something desirable about America’s total amount of annual exports equaling the US’s total amount of annual imports – there would be nothing of value about the US’s having ‘balanced’ trade with any one particular country. In a world of more than two countries, nothing in economic theory or in common sense suggests that each pair of countries should buy from, and sell to, each other the same amounts of goods and services. Indeed, in today’s globalized world of nearly 200 countries it would be freakishly implausible to discover that each country has ‘balanced’ trade with every other individual country.

Free Government-Owned and Operated Schools Are the Best Means of Supplying K-12 Education!

A third utterly ludicrous justification for government intervention is found in defenses of the current system used throughout the United States for state and local governments to supply K-12 schooling. “Free primary and secondary education is a right! Therefore, government should own and operate primary and secondary schools that are paid for by tax dollars and that admit residents’ children free of charge! Only then will all children be guaranteed high-quality education!”

If long ago an evil genius were motivated to impose on Americans an irrational, costly, inefficient, and unresponsive system of K-12 schooling, that fiend could not have served his purposes better than to design the system in place today. Guarantee to each government-owned and operated school an annual revenue that is divorced, except perhaps perversely (see below), from the quality of education that it delivers to students. Check! Require that all property owners, even ones without children and ones who send their children to private schools, pay for this schooling. Check! Require that all children be formally schooled, and assign each student to one particular government school. No shopping around allowed. Check!

Who in his right mind believes that school administrators who receive their revenues directly from state or local governments (rather than directly from parents of school children), and who have a largely captive pool of customers, are strongly motivated to ensure that the children enrolled in their schools receive the best possible education? No one. Add to this dystopian arrangement the ease with which schools that perform especially poorly are able to use their poor performance as justification for receiving increased funding, and we’re in la-la land. Yet, this arrangement is the one that prevails today throughout the republic.

If someone proposed using such a whackadoodle arrangement to supply citizens with groceries, that someone would be rightly ridiculed as deranged. Yet using this same arrangement to supply the vitally important service of education is regarded by many people not only as workable, but admirable or even sacred – to which attitude I can’t refrain from laughing out loud.

This article, LOL!, was originally published by the American Institute for Economic Research and appears here with permission. Please support their efforts.