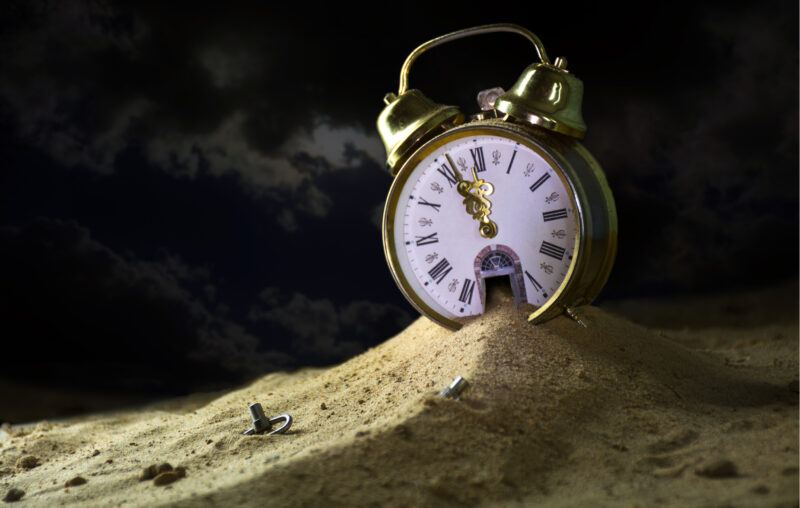 Those of us who have been sceptical of the wisdom of lockdowns, social distancing, mask mandates and other coercive responses to the pandemic have often found it difficult to pin down exactly why it is that such measures have been so popular. Too often, we have ascribed it to fear, ignorance or blind conformity. This is uncharitable, and is certainly not what I have discerned in conversation with friends and family members who, of course, have been almost universally supportive of these measures.

By far and away the most significant emotional response of the people around me to the pandemic has been one not of fear or denial, but rather compassion. It is that feeling – the unwillingness to countenance the suffering of others – that has defined the reaction of the population above all else. If we do not do these things (stay at home, wear masks, stay apart), then people will die, and will die horribly, and so we must all be compelled to do them by the apparatus of the State. It is a function not of fear, but of care. That one might think it is misplaced (what about caring about children’s educations and futures, the importance of living in a free society, the suffering of the lonely, missed cancer diagnoses, and so on?) does not diminish its genuineness.

The connection between compassion and coercion should not in fact surprise us. Lionel Trilling, writing over 70 years ago, reminds us that the thread between the two is almost inescapable: “Some paradox of our nature leads us,” as he put it, “when once we have made our fellow men the objects of our enlightened interest, to go on to make them objects of our pity, then of our wisdom, ultimately of our coercion.” It is, of course, at the root of our social nature: our instinct to empathize and its connection with control is at the heart of parenting, after all. Why do we impose rules upon our children, if not because we care for them? The logic of lockdowns can be seen merely as an extension of that principle, and is itself of course just an extension of general trends in developed nations – to boss people around for their own good, because we do not want to see them suffer – that have been growing for decades.

But that only gets us part of the way towards an explanation. Why is it that people’s compassionate instincts have been so turbocharged during the pandemic? Why is it that we have come to care so much about the fact that people are dying of Covid, when we generally care so little about people dying of cancer, traffic accidents, or diabetes – or, for that matter, starvation and war in the developing world?

The pat answer is that it is because we have been subject to such a relentless stream of imagery and statistics about Covid, and that this has put the victims of the disease at the forefront of our minds in a way that simply is not the case for other causes of death and suffering in the world. This is undoubtedly so, but there is something else at work in this – something which, borrowing from Milan Kundera, I will describe as a form of kitsch.

Kundera describes kitsch not as a category or genre of art, but rather as a type of common emotional response. In The Unbearable Lightness of Being, two characters watch children playing together in a park. “Now that,” one remarks “Is what I call happiness!” Partly, Kundera tells us, this character is simply moved by the innocent enjoyment of the children. But partly he is moved because he also knows that this is the kind of image that all of mankind is moved by – he is profoundly aware that anybody and everybody watching such a scene would be moved in the same way. In other words, he knows that he is partaking in a common emotional response, and this heightens his feeling beyond measure. Kitsch, says Kundera, causes two tears to flow, one after the other. “The first tear,” he tells us, “Says ‘How nice to see children running on the grass!’” But the second tear says, “How nice to be moved, together with all mankind, by children playing on the grass!” It is the second tear which elevates the moment to kitsch.

Kitschy art is kitschy, then, not because it has a particular style, but because when the viewer sees it, he not only likes the image, but he is aware that everybody else likes it too. In finding it pleasant, he is moved by the fact that he is partaking in a shared response: he likes it, but he also likes the fact that the rest of mankind does too, and that they all like it together. There is a feeling that one is joining in a shared bond of aesthetic pleasure, which is much stronger than the initial individual aesthetic reaction itself.

What does kitsch, though, have to do with coercion? It begins with the fact that kitsch is not merely a phenomenon of the arts or which comes out in innocent and humdrum events like watching children at play. There are also political kitsches. And, indeed, totalitarianism, Kundera tells us, is founded in kitsch. “When I say totalitarian,” he writes, “What I mean is that everything that infringes on kitsch must be banished for life: every display of individualism (because a deviation from the collective is a spit in the eye of the smiling brotherhood); every doubt (because anyone who starts doubting details will end by doubting life itself) [and] all irony (because in the realm of kitsch everything must be taken quite seriously.”

What is important, in other words, is the collectivity of emotion – the sense that one does not merely feel something, but that one shares in that feeling with a great society of others. This becomes coercive quite naturally and organically: anyone who asks questions or expresses doubt destroys the beauty of the unified emotional movement – “spitting in the eye of the smiling brotherhood” – and immediately feels the opprobrium of her fellows. And her fellows become naturally supportive of the State’s efforts to compel the doubter into compliance.

In these terms, there has unquestionably developed a kind of ‘lockdown kitsch’ since March 2020, in which people do not only care about Covid deaths out of their own compassion, but care all the more because of the awareness that others are all caring. They are sharing in collective emotion, and their feelings are made all the stronger because of it. We are wearing masks because we care; we are “staying apart to come together;” we are “keeping each other safe;” we are “saving lives” (as the government propaganda in the UK has relentlessly reminded us). We do not only care; we care as a collective, and we know it.

It would perhaps be too strong to call this totalitarian. But anyone who, like me, has sought to express doubt about the wisdom of all of this to friends, family and colleagues will vouch for the applicability of Kundera’s description: the sense that one is “spitting in the eye of the smiling brotherhood” is overwhelming.

Eventually, it is to be hoped, lockdown kitsch will dissipate of its own accord, particularly once the vast majority of adults are fully vaccinated. But we cannot necessarily count on it. As Kundera also reminds us – and as is painfully evident from events of the last 18 months – “political movements rest not so much on rational attitudes as on fantasies, images, words and archetypes that come together to make this or that political kitsch.”

It is easy to envisage life being more or less back to normal by August, but equally easy to imagine that we will go on wearing masks and social distancing forever, because we care, and more importantly because everybody else cares, too. All we ‘lockdown sceptics’ can do is to continue to ask questions, to continue to doubt, and – though I wish I had a more pleasant-sounding metaphor – continue to spit, in the hope that this will undermine the sense of universality that lockdown kitsch relies upon.

This article, Lockdown Kitsch, was originally published by the American Institute for Economic Research and appears here with permission. Please support their efforts.

The Deep Seabed Is China's Next Target

MSNBC: ‘Idiot Percentage Of This Population That Just Needs To Be Told What To Do’