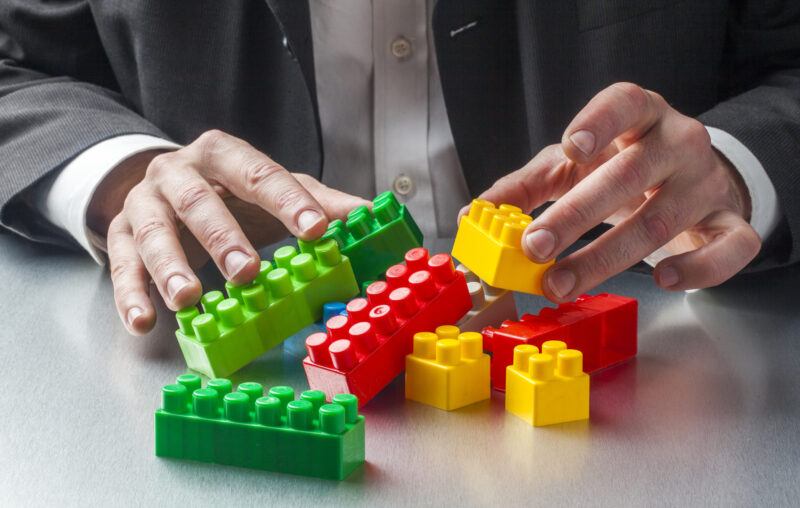 It has become fashionable to view the wealthy with suspicion. A pervasive theme among politicians is that the elite and wealthy are opposed to their constituency. To beat the system, one needs to beat back the elites. Yet for all the rhetoric centered around conflict, putting aside class differences can be helpful to achieving widely desirable goals.

Jimmy McMillan, satirical candidate for the ‘Rent Is Too Damn High’ party received more than 40,000 votes over frustration that the costs of renting in New York City is too expensive. He was onto something. A Brookings Institution study analyzed that by the middle of the 90s, low-wage workers were no longer moving to high-wage cities because of rent costs.

Rent and mortgage costs seem intractable when analyzing life as a competition between the rich and the poor. Yet, cooperation and pruning zoning regulations is something billionaires and low-income workers could unify on during the time of the Coronavirus. Cooperating on an issue can unify the wealthy and the poor and cut through class division.

The landscape for corporate real estate is changing quickly during the pandemic. As money is tight, and businesses are unable to utilize their offices, businesses have warmed to working from home as a permanent model for some industries. Being given access to the benefits of saving up to $11,000 dollars a year for each worker working remotely, cutting commuting costs, having access to a broader range of employees, while having most managers being satisfied with work quality proves to be a tempting offer. As leases expire, many corporations will not renew with as much space.

As corporations no longer want, or need as many offices, much space is going to be left unused. It may remain unusable if inflexible zoning laws prevent landowners from using their buildings for noncommercial uses. Currently, urban planners zone so that residential property isn’t near commercial property, but as commercial property becomes vacated, outdated regulations on how land is to be used will disadvantage the urban poor and the landowners.

Give landowners and developers the flexibility to make housing in commercial zones by easing regulations will benefit all.

As corporations vacate the real estate market, landowners will need to find other sources of revenue. Letting buildings rot as people remain homeless does not make moral or financial sense. Financially, refusing to accept payment for housing is risky, especially as city governments are grasping for money.

As a result, landowners will be incentivized to create housing that people will hope to move into. To entice renters, the housing created must be competitive in cost of living, and safety. As many lose or leave their jobs and look for less expensive living, landowners must provide inexpensive units to meet demand in order to make a profit.

While unconcerned with lining landowner’s pockets, affordable housing advocates have strong reasons to support the downsizing of urban planning. Affordable housing advocates are frustrated that the indigent and unfortunate do not have an inexpensive place to live. They’re right. The average family can’t afford to buy a home in 71 percent of the country. While in the past, they’ve argued for counterproductive measures like rent control and government run development, they can refocus on reducing regulation to better achieve their goals.

Here’s why: the total housing supply is the primary determinant for the price of rent. Increasing the total amount of housing- even if it’s not going to the poor- will increase competition for the buyer, driving down prices. Regardless of whether housing is “luxury” or “affordable,” housing costs go down overall. Economist Evan Mast examined the effect of new apartment buildings in low-income areas, and found that the inclusion of new market-rate buildings lower nearby rents to 7 percent.

Affordable housing advocates should want more housing to be built, regardless of whether its low income, or “luxury.” America does not have the ‘luxury’ of waiting for governments to produce a housing revolution. Instead, by freeing real estate from the boot of urban planners, let’s create the conditions that allow people to thrive!

This article, Let’s “Curb” Our Enthusiasm for Urban Planning, was originally published by the American Institute for Economic Research and appears here with permission. Please support their efforts.