Law But No Order 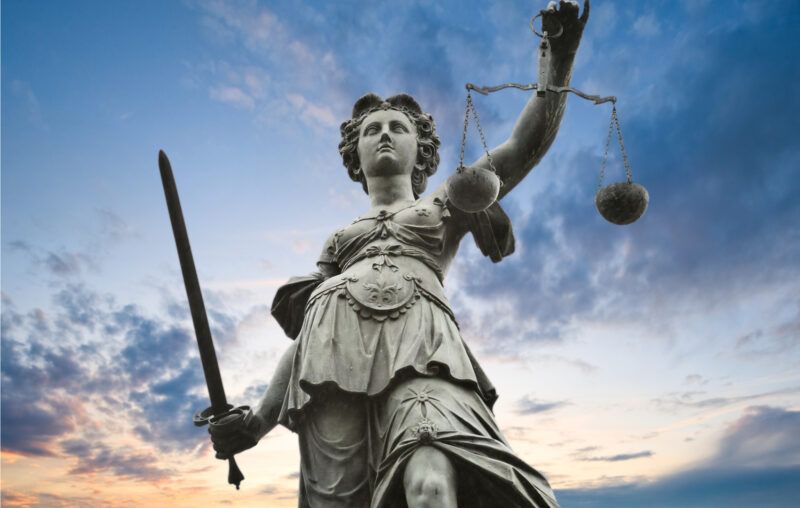 I spent most of the 15-week Classical Political Philosophy course I took last spring parsing through Plato’s Republic (528 pages). This was in conjunction with other literature, classes, and activities, but even if I were to focus solely on the Republic I would expect it to take me many days to read, let alone understand. At the end of 2020, though, Congressmen only had a matter of hours to familiarize themselves with the Consolidated Appropriations Act of 2021 (5,593 pages, more than 10.5 times the number of pages in the Republic) before voting on it—absurd and impossible!

This is more than just one lengthy law. It illustrates a trend of the United States’ law—the set of formal, written rules the country recognizes—transitioning from prompting economic and human flourishing to hindering them.

Between 1846 and 1850 the federal government enacted an average of 63 public laws per year, and the average length of each was approximately 823 words (based on data from the Library of Congress). Between 2015 and 2020, though, Congress passed an average of 179 per year and the average length was approximately 13,940 (based on data from GovTrack). Over 2.5 times more and 16 times longer. Regulations with the force of law make this change even more impactful.

In his 1850 pamphlet The Law, French economist Frédéric Bastiat commended the United States for having a law that, “most faithfully fulfills its role to uphold the freedom and property of each person.” A telling example is the 1850 General Appropriation Bill that similarly appropriated funds for the civil and diplomatic expenses of the government, but was only 21 pages long.

Bastiat warned us that as the law expands it foresakes its purpose. It takes from many to benefit a few and becomes unlimited, unequal, and unclear. This law is unjust and has ruinous consequences.

The current scope of U.S. law offers the government an unrestrained role in organizing society. The law permeates healthcare, educational plans in schools, and numerous social programs. Every facet of people’s lives becomes a product of government action. These laws do not come from voluntary exchanges between individuals but from forced redistribution by government. Government’s perverse incentives and lack of local knowledge make it impossible for legislation to succeed, and its overreach crowds out individual and community responsibility and initiative in society.

The law has not just expanded and intensified, but also increased in complexity. As the law becomes more complex and less accessible to the citizenry as it grows in length, its aims are obfuscated. In Three Felonies a Day: How the Feds Target the Innocent, Harvey Silvergate argues that ordinary citizens and even federal judges disagree about the meaning of America’s many “hopelessly ambiguous” laws. As in the former Soviet Union, Silvergate claims, U.S. federal prosecutors today can choose victims and “then [search] the law books…to pin some offense” on them.

The mere possibility that a nation is ruled arbitrarily by people instead of by the Rule of Law disincentivizes productive activity. As James Madison noted, “Where an excess of power prevails, property of no sort is duly respected. No man is safe in his opinions, his person, his faculties, or his possessions,” and therefore has little incentive to do anything more than what is strictly necessary to live through the day, a recipe for poverty.

Luckily, Bastiat also proposed a solution to these problems in his 1850 pamphlet. He believed that The Law, properly understood, is rooted in individual rights, and its sole purpose is to secure the free and inoffensive use of each individual’s faculties. This Law is justice, and it avoids the consequences discussed above and generates practical success.

Since The Law’s well-defined purpose constrains it, it provides a framework where individuals and communities thrive. Free from government overreach, people are well-equipped to develop a society that best encompasses individual preferences. As Bastiat observed, “What countries have the happiest, most moral, and most peaceful peoples? Those countries in which the law intervenes the least in private activity; in which the government is the least felt.”

When The Law applies equally and recognizes that everyone has an equal right to life, freedom, and property, rent-seeking cannot bear fruit. It no longer detracts resources from more productive activities. The winners are those who add value to others’ lives.

Finally, since, “justice is a given quantity that is unmovable and inalterable and does not allow any ifs or buts,” The Law is clear and precise. Everyone can know and understand the rules by which they compete to produce and procure goods, which creates an institutional setting conducive to development and flourishing.

The U.S. can return to the law Bastiat once praised us for by, as he suggests, purging our laws of the legal plunder that has corroded incentives to create and work harder and smarter: “It is under the law of justice, under the regime of right, under the influence of freedom, security, stability, and responsibility that each person will attain his full value, the full dignity of his being, and that humanity will accomplish with order and calmness, doubtless with slowness but certainty, the progress which is its destiny.”

This article, Law But No Order, was originally published by the American Institute for Economic Research and appears here with permission. Please support their efforts.