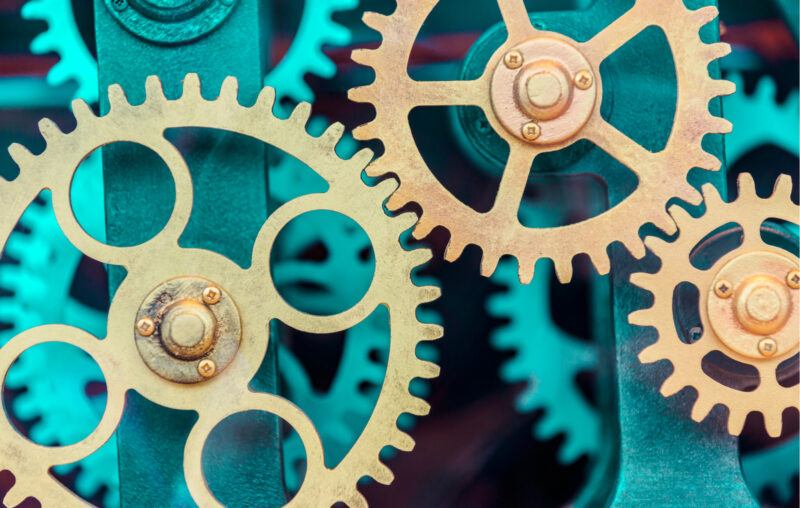 The Covid-19 recession saw U.S. unemployment rise to nearly 15% in the first quarter of 2020, accompanied by a 10% loss in real GDP. Although the unemployment rate has now fallen to just over 6%, compared with about 4% before the recession, it is still going to take some time for U.S. labor markets to return to any semblance of normality, assuming there remains a normal state for the economy to return to. Historically, following a recession, it has usually taken two years or more for unemployment to fall back down to pre-recession levels.

From Figure 1, graphing the unemployment rate since 1990, we can see that following the 1991 Gulf War recession, it took until 1995 for unemployment to fall back down to 6%. Following the exceptionally mild 2001 tech bubble recession, unemployment only fell below 5% after 2005, and did not reach pre-2001-recession levels until 2018!

In the aftermath of the exceptionally severe 2007-2009 Great Recession, it took until 2015 for unemployment to fall back down to 6%, and until 2018 to reach the pre-recession unemployment level of about 4.5%. The Covid-19 recession caused unemployment to spike at nearly 15% in early 2020, but unemployment fell rapidly because this recession was driven more by lockdown regulations and other emergency public health measures than by the macroeconomic discoordination that marks most recessions.

Unemployment is measured as the number unemployed divided by the labor force, which in turn is defined as the number of unemployed plus the number of employed workers. How individuals are counted as unemployed introduces some ambiguity into the official unemployment rate. To be unemployed, you cannot be employed for pay, but you must also be actively looking for work. Not counting people who are not working but are also not actively looking for work disregards discouraged workers, people who want to work, but have been unsuccessfully looking for jobs for so long, they have given up trying. Since this category generally increases in number during and after a recession, and increases further the longer a recession drags on, disregarding them causes the official unemployment rate to systematically understate unemployment during recessions and recoveries.

To tell the full story on unemployment, we also have to look at the labor force participation rate, the ratio of the number of employed plus unemployed (that is, not working but actively looking for work), divided by the total adult population.

Now that labor participation has fallen to 61.5%, it remains to be seen whether it will recover and if so, how rapidly. Having fallen so low, labor participation will clearly have farther to go to reach a full recovery. Labor participation fell so dramatically during the Covid-19 recession less because of workers becoming discouraged by long-term unemployment and dismal hiring prospects, but the fact that lockdown policies prevented many workers, especially service workers, from continuing in their pre-pandemic occupations. Now that the economy is recovering, demand for labor has outpaced the supply—too many workers are unwilling to work under post-pandemic conditions, though this will likely be alleviated as relief and unemployment benefits expire.

This article, Labor Force Participation Over the Covid-19 Recession, was originally published by the American Institute for Economic Research and appears here with permission. Please support their efforts.