Is the State Your Single Source of Truth? 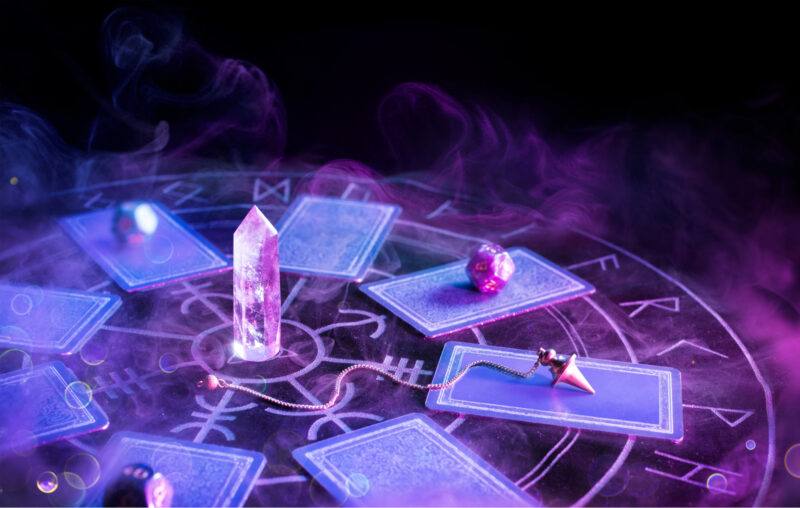 There are almost always perfectly good reasons for these alliances at the time they are made. The point, though, to paraphrase Michel Foucault, is that while nothing is bad, everything is dangerous. And the danger here is that when the State expands, it tends to do so at the expense of other sources of authority and loyalty. The family, the community, the church or other religious group, the employer, the club – all are undermined as the State grows.

As another francophone thinker, Bertrand de Jouvenel, tells us, ‘Power,’ (his word for the State) despises competition. And the alliances it makes with vulnerable groups generally have the effect of inserting the State between individuals and alternative sources of authority, and often severing those ties entirely. Hence welfarism loosens familial bonds as people become less reliant on their extended families for support, public education weakens the ties between children and church due to the diminishing role for faith schooling, equality laws often pit people against one another based on their immutable characteristics, and so on. For ‘Power,’ the only relationship that matters is between the State on the one hand, and each and every individual in turn, atomized and severed from all ties in the private sphere.

The important point about all of this, of course, is that it is not due to any sort of conspiracy, or even anything nefarious. It is due simply to the consequences of developments which are entirely reasonable on their face, and which seem perfectly benign when instituted. Who would be against free public education? Who would be against equality laws? Who would be against state pensions? Nothing is bad, remember. It is just that everything is dangerous.

The SARS-CoV-2 pandemic highlights the dangers in starkly luminous yellow paint. The piecemeal expansion of the State that we have seen take place over the last 150 years or so was often built, as we have seen, on conceiving of sections of the population – the poor, the old, children, minority groups, and so on – as vulnerable and in need of help. We are now seeing what happens when the State is able to conceive as vulnerable not just a section of the population, but its entirety. Suddenly, potentially nothing is outside of the purview of public power, because every single interpersonal human relationship relates to the overriding goal of ‘stopping the spread.’ The family, the church, the community group, the workplace, even the sexual act – the State has now seen fit to put itself between individuals wherever they are, in whatever context, even in their own homes.

The consequences for the State, for all of this, of course, are entirely favourable. As will be recalled, with de Jouvenel’s ‘Power,’ there is really only one objective: to be the single source of truth, loyalty and authority. For the unhappy society, the consequences will now play out: increasingly, the only relationship that will matter is that between the individual and the State, and the sphere of life that remains unregulated will likely shrink yet further. Boris Johnson, the UK Prime Minister, has made a point throughout the pandemic of telling various actors – businesses, employees, and often the population at large – that the government will ‘put its arms around’ them. He is also very keen on using State power in perpetuity to ensure the population eats properly, cycles regularly, and uses public transport instead of cars: poor health, obesity and climate change also being rationales, of course, for treating us all as vulnerable – and expanding the State accordingly. Our future as a result begins to look bleak indeed, and the final victory of the State hoves into view.

This article, Is the State Your Single Source of Truth?, was originally published by the American Institute for Economic Research and appears here with permission. Please support their efforts.