Is It Democracy if Ballots Aren’t Secret? 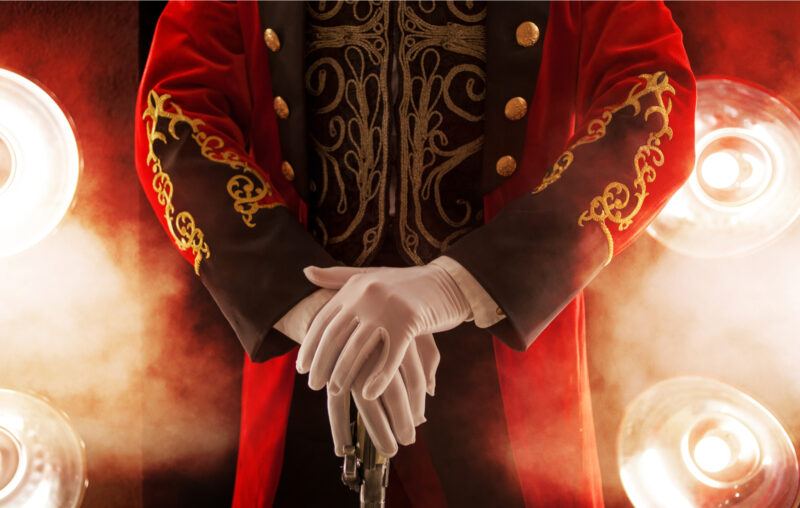 Benjamin Harrison (1833-1901), America’s twenty-third president (1889-1893) and the grandson of its ninth president (William Henry Harrison, 1841), may have owed his one term in office to what today is euphemistically called vote harvesting. In Harrison’s time, people called it “Blocks of Five Dudley” for the reason described below, but the effects of both were the same, the destruction of the essence of what most people consider to be “democracy,” the expression of the independent will of the majority of citizens.

If it is any consolation, Harrison, a bearded Union officer and Republican who had represented Indiana in the U.S. Senate for one term (1881-1887), may have lost the 1892 presidential campaign to Grover Cleveland (the winner in 1884 and the loser in 1888) due to vote purchases by Democrats. It did not help that Harrison’s wife died in October 1892, ending the campaign two weeks early. In both 1888 and 1892, Harrison campaigned by giving short speeches to special interest groups that visited his home but the effect of political operatives greasing palms may have been more important in both elections.

In 1888, for example, W. W. Dudley of Indiana, the treasurer of the Republican National Committee, purportedly penned a circular letter to field workers urging them to “divide the floaters [vote sellers] into blocks of five and put a trusted man with the necessary funds in charge of these five and make him responsible that none get away and that all vote our ticket.” [As quoted in Homer E. Socolofsky and Allan B. Spetter, The Presidency of Benjamin Harrison (Lawrence: University Press of Kansas, 1987), p13.] Hence “Blocks of Five Dudley.” Whether Dudley’s actual instructions or not, everyone knew that similar tactics were commonly used to buy elections one vote (or five votes) at a time, at prices in swing state Indiana ranging from $2 to $15, a pretty penny back then.

As I explained last summer in “How Much Should You Sell Your Vote for This November?”, mail-in ballots are not secret and hence can be purchased or otherwise “harvested.” Traditionally, mail-in absentee ballots comprised only a small portion of total votes cast and those voting in that way were not easily discoverable so levels of fraud remained low. Mail-in voting in some states in 2020, however, was on a scale large enough to make harvesting worth the effort, as if it were late nineteenth century Indiana all over again.

HR-1, a federal election reform bill that has passed the House, contains some reforms that appear salutary. If passed in its current form by the Senate (the text of S-1 is not available at present) and not vetoed by Biden, however, it would also make various types of voter fraud, including ballot selling/buying, easier by allowing voters to opt out of the secret ballot by making it easy for them to vote by mail or dropbox. Ominously, the bill stipulates that each state:

shall permit a voter to designate any person to return a voted and sealed absentee ballot to the post office, a ballot drop-off location, tribally designated building, or election office so long as the person designated to return the ballot does not receive any form of compensation based on the number of ballots that the person has returned and no individual, group, or organization provides compensation on this basis; and

(B) may not put any limit on how many voted and sealed absentee ballots any designated person can return to the post office, a ballot drop off location, tribally designated building, or election office.

So political parties cannot pay operatives on a commission basis but instead must pay them an hourly wage or salary? What exactly does that protect against, political parties having to pay vote harvesters based on merit?

The good news, I guess, is that people who fear being pressured into voting for certain candidates by spouses, employers, social credit score apps, or whomever, can still opt to vote secretly in a booth. Their votes will likely be swamped by harvested ones but at least they can say they wasted their time by voting secretly in person.

Fears of being pressured to vote the “right” way in non-secret ballots, by the way, are well-founded. Pressuring voters is cheaper than buying their votes! Before adoption of the secret ballot in the late nineteenth century as a Progressive measure, voters complained vociferously about employers, landlords, and lenders using their economic leverage to coerce their workers, tenants, and borrowers to cast their votes as directed, or else.

Even today, people who own shares in the publicly traded corporations that employ them feel pressure to vote with management during annual director elections and stockholder resolution votes. While some corporations adopted secret ballots for a time in the 1970s and 1980s, most have since reverted to open balloting. Some management teams have looked at tallies in process to determine if they should expend resources to combat stockholder proposals and a few have even been caught buying votes. Some maintain confidential voting but only “until after the final vote is tabulated,” which hardly protects the anonymity, or jobs, of employee stockholders. Employees also often feel intimidated during non-secret union elections, prompting the American Legislative Exchange Council to endorse model legislation to combat it.

One would think that modern so-called “progressives” would be appalled by corporate, union, and political voter manipulation but apparently they believe that both now benefit them, so they look the other way or aid and abet the practice. Now that the Biden administration has usurped power by denying judicial review (SCOTUS as the sole and final arbitrator of Constitutionality) regarding the CDC’s extension of the Covid renter eviction moratorium, voting may not matter anymore anyway. Because, you know, Covid or some other “public health crisis” can be used to justify anything and everything and if the same entity asserting emergency powers can also rubber stamp their powers and ignore SCOTUS, what can’t that entity do if so inclined?

This article, Is It Democracy if Ballots Aren’t Secret?, was originally published by the American Institute for Economic Research and appears here with permission. Please support their efforts.