Is Inflation Really a Problem? 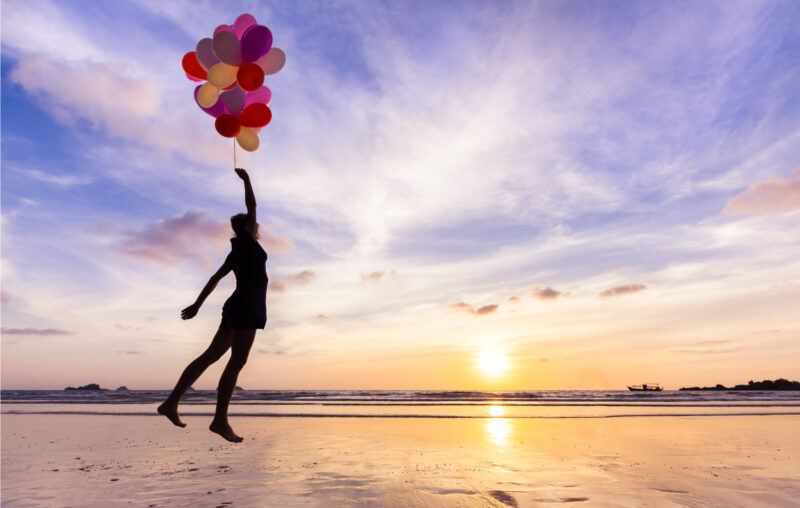 Inflation is the current hot topic in macroeconomics, to the extent anything in macroeconomics can be “hot.” Financial, economic, and political commentators are in a tizzy over price increases. Even Fed Chairman Jerome Powell is starting to sound concerned, if his recent testimony before the Senate Banking Committee is any indication.

We take it for granted that inflation is a problem. But is it? The short answer is: yes, sometimes. But these cases differ greatly from the pop macroeconomics of the man in the street.

Let’s go over some common objections about inflation and discuss why economists don’t find these particularly concerning.

Second, workers often worry about the effects of inflation on their wages. A given money wage is worth less when there’s inflation. Again, that is correct, so far as it goes. Some workers may see prices of the goods they consume go up faster than wages. But, eventually, nominal wages will rise as well. Remember, wages are a price: the price of rented labor. If prices are rising by 5%, but you get a 5% raise, are you any worse off? It’s hard to see how. Workers are only worse off to the extent that inflation is unexpected and nominal wage adjustments are made with a lag.

Of course, workers whose wages go up by less than 5% have a valid complaint. This points to a much more interesting consequence of inflation: it sometimes affects relative prices, and hence the market’s allocation of resources.

Ever since Richard Cantillon wrote his Essay on the Nature of Trade in General in the early 18th century, economists have known that inflation does not work its way throughout the economy uniformly. Some prices go up first. Others go up, but only after a while. Some might hardly go up at all. This plausibly affects the economy’s structure of relative prices. Since relative prices guide resource allocation, inflation can result in destroyed wealth in the form of mistakes in production and consumption.

However, Cantillon effects have proven quite resistant to empirical estimation. The few times economists go looking for them, they seem to be small and imprecisely estimated. This doesn’t mean we should rule out the potential for Cantillon effects entirely. But it does put them into perspective. Perhaps this damning theoretical indictment of inflation isn’t so forceful in practice.

What really matters, economists insist, is unanticipated inflation. If we know what’s going on with the money supply, we can bake those expectations into the contracts we write. If we’re looking for a 3% rate of return in inflation-adjusted dollars, and we expect inflation to average 2% over the period of the contract, then I and my counterparty should be happy to write a contract at 5%, which gets us the agreed-upon real (inflation-adjusted) rate of return.

But inflation isn’t always predictable. When price increases across the economy come as a surprise, some gain at the expense of others. Since the gains are equal in magnitude to the losses, these transfers do not amount to a net loss to society. However, people take steps to avoid those transfers––and use up real resources in the process. And the use of those real resources is a net cost to society.

This is a more important objection to inflation: when whoever’s running monetary policy behaves in a difficult-to-predict fashion, market actors will spend valuable resources trying to protect themselves from inflation. Those expended resources are a waste, compared to a world where the purchasing power of the dollar could be known beforehand.

To sum up, inflation has real costs when it’s unpredictable. We want monetary institutions to keep generalized price increases on a steady, anticipable path. Since central banks often go out of their way not to be understood, we might have a valid complaint against them after all.

This article, Is Inflation Really a Problem?, was originally published by the American Institute for Economic Research and appears here with permission. Please support their efforts.