Is Inflation Below the Fed’s Target? Yes and No. 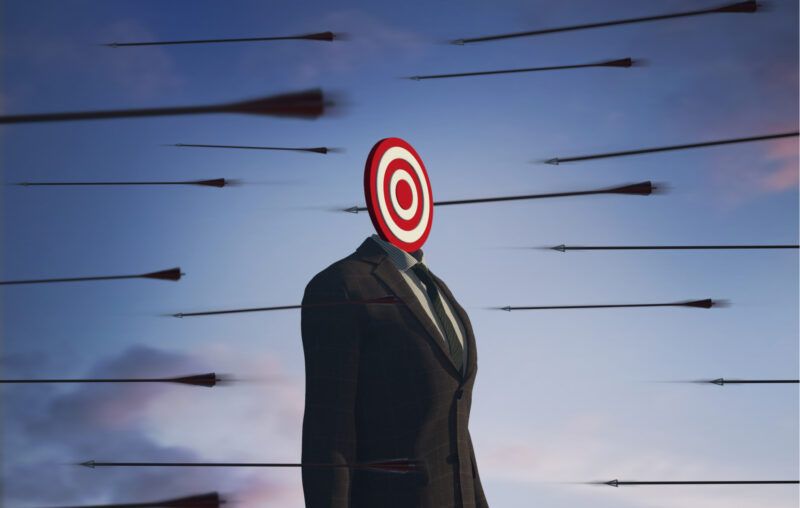 Economists from both the political left and right are worried about inflation. The most recent data from the Bureau of Labor Statistics show that the consumer price index (CPI) rose by 5.0 percent over the past 12 months. This is the highest rate of inflation since before the 2008 financial crisis. For comparison, the Federal Reserve targets an average rate of 2 percent inflation over time (although Fed economists use personal consumption expenditures as their preferred inflation measure).

What is causing the recent changes in the CPI? Should consumers be worried? How should the Fed respond?

Figure 1 shows the increase in the CPI over the past year broken out into three main components: food, energy, and all other items. It’s clear that the 28.5 percent increase in energy prices is far larger than the other components. Food increased just 2.2 percent, and the average of all other items was 3.8 percent.

What caused the huge increase in energy prices over the past 12 months? Did the price of oil suddenly skyrocket?

Actually, the opposite. It happens that oil prices collapsed last year in April and May. You may remember an event at that time that caused many people to stay at home. This, in turn, caused the price of gasoline, and thus the price of oil, to plummet. The price increase over the past year has little to do with supply or demand today but rather the lack of demand one year ago.

What about core CPI?

Swings in the price of oil demonstrates why many economists rely on “core” rates of inflation, which exclude volatile food and energy prices. But even the core rate of CPI inflation, shown in Figure 1, was 3.8 percent, almost double the 2 percent average targeted by the Fed.

Recent supply shortages have driven up prices in many industries. The production of inputs such as lumber and iron slowed during the pandemic. With the strong economic recovery, suppliers have been unable to keep up with demand, resulting in higher prices for consumers.

The most dramatic example is the market for used cars. For many, public transportation was not available during the pandemic, which increased the demand for cars and decreased the supply as people were less willing to sell their old ones. That trend gave way around the end of 2020 but was replaced by another shock: a shortage of semiconductors used in automotive computer chips slowed the production of new cars, which drove up demand for used cars as well.

Figure 3 shows several of the main categories in the core CPI as well as subcategories with the greatest changes over the past year. The largest increases are related to auto prices: car rentals, vehicle insurance, and used car and truck prices (each of which is a subcategory of transportation services or transportation commodities). Airline fares also show a major increase which, like the price of oil, is predominantly due to severe declines in early 2020.

How much do these categories affect the rate of inflation? Using the current CPI category weights, excluding just the subcategories of car rentals, motor vehicle insurance, and used car and truck prices reduces the rates of core CPI to just 1.89 percent. If not for the shortage of auto electronics, core CPI would be below the Fed’s 2 percent average target rate.

Excluding airfares further reduces the change in core CPI to just 1.72 percent over the past year.

Too low, or too high?

If adjusting for supply-side factors puts inflation below the Fed’s 2 percent average target rate, does that mean inflation is actually too low?

The standard view is that the Fed should not respond to real shocks. When prices rise due to supply shortages, especially in just a few industries, the high prices serve as signals to producers. Seeing the elevated prices, they seek out profits by increasing production, which thus eliminates the shortage.

If the Fed were to respond to supply-side inflation by contracting the money supply, the decline in prices would distort relative prices between industries, making profit opportunities more difficult to identify. Furthermore, it would cause production in other industries to decline, making the supply shortage even worse. In this view, it would be preferable to allow short-term above-target inflation as markets alleviate the shortages.

Other views, however, may find even 2 percent inflation to be too high. Studies of the optimal rate of inflation tend to find it should be very close to zero. If the Federal Open Market Committee’s (FOMC’s) mean forecast of 7 percent real GDP growth in 2020 is correct, then monetary rules like the Taylor Rule and Nominal GDP growth targets would imply the Fed should target rates of inflation that are below 2 percent, possibly even negative. Targeting the level of NGDP, on the other hand, would allow some leeway for inflation until the economy returns to its long-run growth path.

The Fed must also take caution that its current policies do not sow the seeds of future inflation. Some economists worry that even transient inflation can increase inflation expectations and create a self-fulfilling prophecy, but it is not clear that this is much of a problem in practice. The FOMC plans to continue the Fed’s open market purchases, but it recently raised the rate of interest paid on bank reserves. This combination will distort their investment allocations and further increase banks’ ample reserve holdings, which could fuel inflation in the future.

Adjusting for oil and auto prices puts the rate of inflation below the Fed’s 2 percent average target rate. Still, high rates of NGDP growth and mounting bank reserves should cause Fed officials to be leery of high inflation going forward.

This article, Is Inflation Below the Fed’s Target? Yes and No., was originally published by the American Institute for Economic Research and appears here with permission. Please support their efforts.