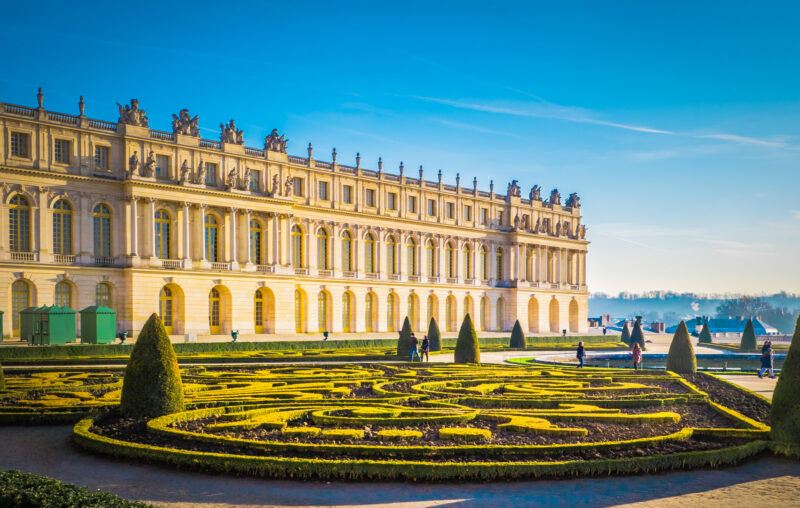 Myths aplenty obscure the case for free trade. Free trade reduces employment! Free trade lowers wages! Free trade results in a race to the bottom! Free trade for the home country is advisable only if all trading partners trade freely! Free trade requires a one-world government! These and dozens of other fallacies about free trade are routinely flung around by protectionists. Yet no fallacy is more absurd than is the assertion that free trade is elitist.

Instances of this fallacy are too many to count. A random sampling finds a Huffington Post writer insisting about free trade that “The Elites Are Selling It” and that “[g]iant multinational corporations and billionaires do great under free trade, the rest of us not so much.” The left-wing economist Robert Wade alleges that the “global elite team” that pushes for free trade underestimates the damage that it does to ordinary people, while another heterodox economist, Dani Rodrik, decries “elites’ and technocrats’ obsession with hyper-globalization.” Also accusing free trade of being a policy fit only for elites is the American populist pundit and one-time presidential aspirant Pat Buchanan. And of course Donald Trump peddled this bit about elites all the way to the White House.

Even the former staunch free trader Paul Krugman now complains that the full-throated case for free trade is an elitist “scam.”

A policy of free trade is nothing more than a policy under which ordinary people are left unmolested to spend their incomes in whatever peaceful ways they choose. It’s a policy of government not penalizing or prohibiting commercial exchanges merely because the counterparties to those exchanges happen to live abroad. Free trade is a policy of not forcing fellow citizens – whether they be ‘elites’ or the most humble – to pay for special privileges granted to powerful interest groups.

Under a policy of free trade, all producers must earn their livings honestly – that is, by supplying genuine value to consumers as consumers judge that value and not according to what that value is asserted to be by producers themselves, or by their cronies in government. Under a policy of free trade government does not deny any of its citizens, either as consumers or as producers, the opportunity to get the most for their money in voluntary exchange with others – nor, however, does government artificially inflate the incomes of the politically potent by forcibly transferring income away from the politically impotent.

Free trade is a policy of simply leaving people alone. Free trade is not imposed; free trade is the absence of government impositions. Those who argue that free trade is imposed imply that when Jones, after taking Smith hostage, eventually releases Smith from captivity, that Jones thereby imposes freedom on Smith. But of course Jones does no such thing. Likewise, a government that removes obstructions that it once imposed on its citizens’ freedom to enter into commercial exchanges does not impose freedom on its citizens; it restores its citizens’ rightful freedom. It returns to them what is rightfully theirs – what should never in the first place have been taken from them.

There is nothing whatsoever elitist about free trade – a claim that incites three weak responses by protectionists.

First, after pointing to workers who lose particular jobs to imports made possible by a freeing of trade, protectionists leap blindly to the conclusion that the beneficiaries of free trade are overwhelmingly multinational corporations whose profits are enhanced both by exporting more and by shifting production to less-costly overseas markets.

But in reality the bulk of free trade’s benefits are enjoyed by ordinary men and women, both abroad and in the home country. This fact should be obvious: The imports are voluntarily purchased by fellow citizens. These purchases wouldn’t occur if fellow citizens did not regard these imports as good deals. Workers who are described as losing jobs to imports are more accurately described as workers who lose particular jobs because of the decisions made by their fellow citizens – ordinary men and women who are no longer prevented from, or penalized for, spending their incomes as they choose.

(Protectionists also stubbornly ignore the reality that international trade is only one among many avenues – and in the U.S. a relatively narrow one – over which the economic decisions of consumers cause particular job losses.)

A second way that protectionists argue against the demonstration that free trade is not imposed by elites is to emphasize the fact that trade agreements to make trade freer are negotiated by government officials – that is, not by Joe and Janice Six-Pack.

Well, yes. Governmental negotiations are carried out by government officials, and any resulting treaties and other agreements must be approved by high-ranking officials who are, by the nature of the positions they hold, elites. Further, these agreements always have among their supporters politically influential corporations. Yet in negotiating trade agreements, what these officials and corporations want is the expanded ability to export. These negotiators and their corporate friends agree to lower import barriers in the home country as a price they ‘pay’ for greater ability to sell in foreign markets. The only way ‘our’ negotiators can persuade foreign governments to lower their import barriers is for ‘our’ negotiators to agree to lower our import barriers.

Fortunately, the self-interest of all government officials lead them in seeking larger export markets to agree reluctantly to make trade freer at home. The result is an improvement over the status quo. Yet the committed free trader insists that the first-best outcome would be for the home-country government simply to eliminate all trade barriers regardless of what other governments do. No negotiations of any kind are necessary. All that is necessary for true and full free trade to reign is for elites simply to eliminate their officious tariffs and subsidies.

Finally, protectionists think they identify a smoking gun when they note that the intellectual case for free trade is typically made by elites – especially by economists, many of whom hold prestigious academic posts.

It’s true that chief among those who speak out in favor of free trade are economists. Also prominent among free-trade supporters are researchers and analysts at some think tanks. People who research, write, and speak for a living – intellectual “elites” – are indeed disproportionately featured among those whose research, writings, and speeches promote free trade.

But it’s also true that people who research, write, and speak for a living – intellectual “elites” – are disproportionately featured among those whose research, writings, and speeches promote protectionism. The main spokespeople for protectionism, no less than the main spokespeople for free trade, are intellectuals. Protectionism has many vocal friends in the print media, the broadcast media, and in both academia and government. In fact, my experience with the trade debate over the past 40 years makes clear that intellectuals who are suspicious of free trade and are sympathetic to protectionism far outnumber those of us who are principled supporters of free trade.

Free trade is nothing more, or less, than freedom and fairness. The notion that it is an elitist scheme is a grotesque canard.

This article, Is Free Trade Elitist?, was originally published by the American Institute for Economic Research and appears here with permission. Please support their efforts.