Institutions, Incentives, and the Impending Death of the Senate Filibuster 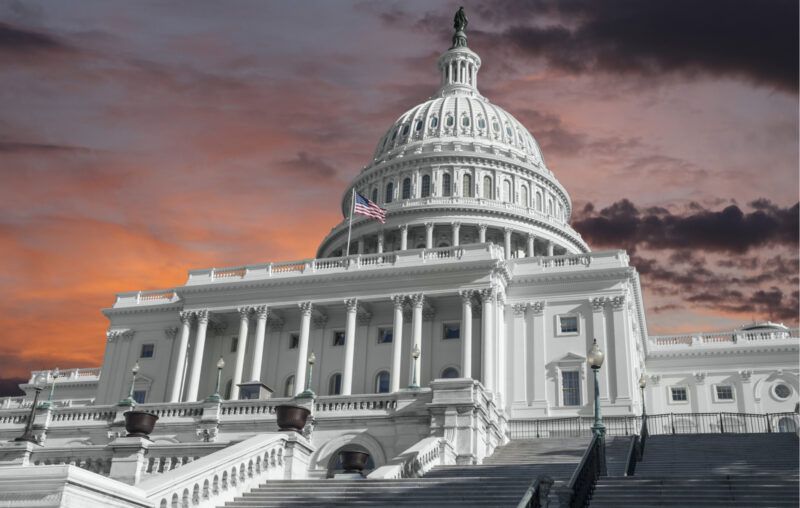 In order to pass voting rights legislation that would introduce unprecedented federal control over state election laws, Senator Chuck Schumer is threatening to end the filibuster. Although frequently used – in fact, because it’s so frequently used – the filibuster is now on a death watch. A decade ago, it was ruled out of bounds for use against judicial nominees, and it is increasingly disliked by progressives who favor pure democracy over republicanism and who believe that any obstruction to their progressive policy goals is politically illegitimate.

The filibuster – unlimited debate – is a good institution, the key to making the Senate the world’s greatest deliberative body (although that may be a low bar, considering the world’s legislatures collectively). Contra progressive thought, the problem is not the filibuster itself but that it has been made too easy to use and therefore subjected to abuse, as any cheapened thing is.

For decades, Senators used the filibuster sparingly due to two rules. One was the standing filibuster rule, which meant that a Senator couldn’t just announce an intention to filibuster but had to make a real effort to continue speaking and so hold the floor. The second was the Senate’s one-track rule for legislation; as long as a bill was up for debate, no other legislation could be considered on the floor of the Senate.

These rules put pressure on the filibusterer and their party. Nobody can hold the floor forever, so a committed majority can outlast any individual legislator. And if a party planned to have multiple members filibuster, it meant any legislation they favored was bottled up because of the single-track rule. Yet the filibuster could be effective in forcing a majority to modify legislation until a sufficient number of Senators were willing to vote for cloture. In short, it was a tool for moderation.

But in the 1970s, the Senate did away with the standing filibuster and moved to multi-track legislation on the floor. Now a Senator can simply announce their intention to filibuster while sitting in their office twiddling their thumbs, and the legislative process moves onto other matters. Because the filibuster became easier and less consequential, Senators eventually began to use it as an everyday procedural tool rather than, as previously, an extraordinary effort. And there is also less incentive to support cloture now, as a filibuster won’t block other legislation.

Since then, the filibuster has been on death row, ever more despised except by those who profit by overusing it. Schumer may not manage to kill it, as he doesn’t have enough votes to change the rules. He could try the Reid method and ask the Senate Parliamentarian to simply interpret the rules in a way they have never been before. But using that method to completely eliminate the filibuster, instead of just limiting its use, would be harder to justify than Reid’s action. So the filibuster may survive for now, but progressives won’t be satisfied until they’ve buried it at the crossroads with a stake through it.

A better solution is to return to the old standing filibuster and single-track legislation. Given that partisanship is much more intense now than before those rules were eliminated, the filibuster would no doubt be abused for a while still, and a supermajority for cloture would be hard to gain. But the majority party could use the bait of legislation supported by the minority party to incentivize them not to overuse it. Also, because the public dislikes overt gridlock, the party that kept popular legislation from coming to a vote would have to ponder the electoral costs carefully. And if only a handful of Senators were willing to put real effort into a filibuster, as is likely, then the majority party could demonstrate their commitment to particular bills by outwaiting them.

Put simply, make the filibuster more costly again, and Senators will use it less.

Ultimately this approach could be one tool toward rebuilding the center in American politics, even though the cultural trends are against it. If the old rules failed to function as intended, there would be more justification for junking the filibuster altogether. That would be a sad day for the republic, but at least we would have tried to save it.

This article, Institutions, Incentives, and the Impending Death of the Senate Filibuster, was originally published by the American Institute for Economic Research and appears here with permission. Please support their efforts.