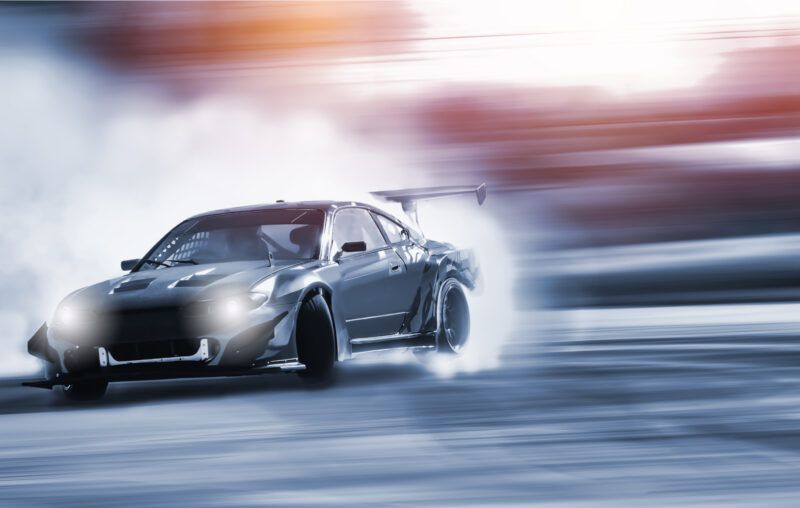 The latest release from the Bureau of Economic Analysis shows that inflation surged in January. The Personal Consumption Expenditures Price Index (PCEPI), which is the Federal Reserve’s preferred measure of inflation, grew at a continuously compounding annual rate of 5.9 percent from January 2021 to January 2022, up from 5.6 percent in the previous month.

Inflation has averaged 3.7 percent over the last two years, well above the Fed’s average inflation target. As a result, the price level was 3.6 percentage points higher in January 2022 than it would have been had prices merely grown at two percent since January 2020.

Fed officials have said they will do what it takes to bring down inflation. On January 25, 2022, the Fed reaffirmed its Statement on Longer-Run Goals and Monetary Policy Strategy, which describes its two percent average inflation target. Asset purchases have declined since December, with the Fed indicating it will stop adding assets to its balance sheet altogether in March. The Fed has also signaled that it will raise its interest rate target when the Federal Open Market Committee (FOMC) meets next month.

Two factors suggest the Fed is unlikely to do as much as it should to bring down inflation in the near term. For starters, the Fed’s intended course of action was based on its assessment of the situation back in December, which we now know was far too optimistic. The median FOMC member projected inflation would be 5.3 percent in 2021. In fact, inflation was 5.6 percent for the year—exceeding the entire range of FOMC member projections.

The FOMC members’ longer-term projections also look overly optimistic. The median FOMC member projected inflation would be 2.6 percent in 2022, 2.3 percent in 2023, 2.1 percent in 2024, and 2.0 percent thereafter. Timmann and I estimate that bond markets are currently pricing in around 2.9 percent inflation on average over the next five years.

That inflation is much higher than projected back in December and markets expect it to remain high suggests that the Fed must tighten monetary policy to a greater extent than FOMC members initially thought was necessary if it is to achieve the desired results. So far, however, the Fed has merely vowed to stay the course. If the Fed does not adjust its course of action in line with the new data, inflation will fail to fall as quickly as the Fed has said it would.

To make matters worse, Russia’s recent invasion of Ukraine could cause the Fed to revise its course of action in the wrong direction. If the Russian invasion constrains the supply of oil or disrupts global supply chains, it will reduce our ability to produce valuable goods and services in the US. Given the greater risk of recession following the invasion, Fed officials might be reluctant to tighten monetary policy. At the very least, the Russian invasion seems likely to prevent the Fed from doing any more than it has already said it would do.

The March meeting of the FOMC will be crucial for determining how high inflation will be in 2022 and how long high inflation will last. The Fed has an opportunity to course correct. It should acknowledge that the inflation problem is much worse than it thought when it sets its course of action and adjust course accordingly. More likely, it will stay the course—and inflation will continue to outpace its projections.

This article, Inflation Rips Ahead of March FOMC Meeting, was originally published by the American Institute for Economic Research and appears here with permission. Please support their efforts.