Inflation and Consumer Welfare: Don’t Forget the Supply Side! 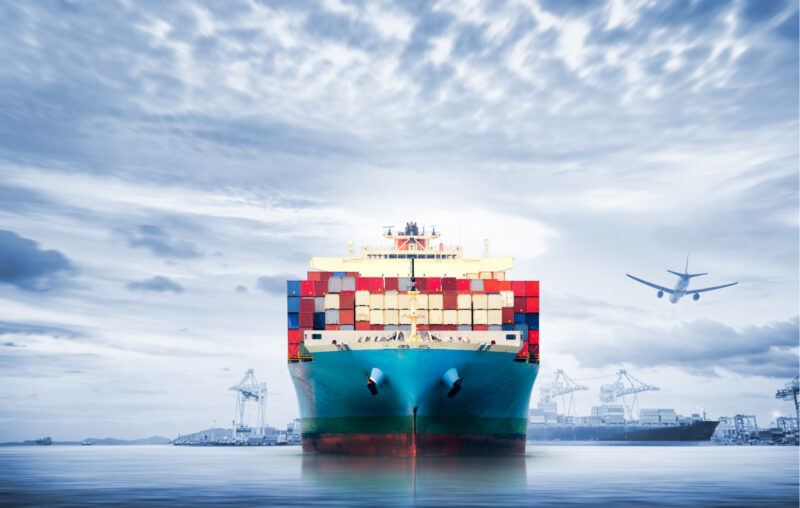 Inflation remains elevated. The market doesn’t anticipate it will stay high for very long. But the abnormal price hikes we’ve seen so far have the economic and financial commentariat in a tizzy. The explanations for inflation are a combination of demand-side and supply-side factors. On the demand side, there’s the Fed’s continued monetary expansion. On the supply side, there’s lingering production bottlenecks from the pandemic. Both of these factors continue to push up prices, the argument goes.

I’m personally skeptical that the demand-side factors are currently in the driver’s seat. You can’t infer the looseness of monetary policy from ongoing Fed purchases. Whether money is tight or loose depends on money supply relative to money demand. Velocity remains depressed, which means money demand remains elevated. Thus the Fed’s “expansionary” activities could just be appropriate monetary policy.

That leaves the supply side. Relatively abundant money chasing relatively scarce goods causes inflation. The slowdown in the real economy, which will be with us for a little while longer, plausibly explains things. I rarely concur with high Fed officials. But I agree this time that #TeamTransitory has the better arguments.

That said, we need to clear up a dangerous confusion. Too many writers and thinkers are worried about the welfare costs of inflation, meaning how much worse off we all are due to price hikes. Talk about the tail wagging the dog! There are serious welfare costs involved, to be sure. But they result from the constrained supply, not inflation. We’re worse off because producing and consuming real goods and services is harder. Inflation is a consequence of that, and comparatively speaking, one that’s probably not so bad.

This isn’t to say inflation doesn’t affect welfare. People are worse off when their paychecks don’t go as far. Their real consumptive power goes down. But it’s ultimately this consumptive power that matters for welfare.

You know what else determines consumptive power? The availability of goods to consume in the first place! Americans looking for a new car aren’t worse off primarily because cars are getting pricier. They’re worse off because the computer chip dearth has significantly reduced the supply of cars. Price increases for cars reflect this increased scarcity. They don’t cause the increased scarcity.

We can’t lose sight of the basic microeconomic function of prices. Tyler Cowen and Alex Tabarrok put it best: a price is a signal wrapped in an incentive. It’s the “signal” bit that most people overlook. The price level rise following an adverse supply shock tells us that real goods and services are relatively harder to come by. Our nominal income, expressed in current dollars, is the same. But the real purchasing power of that income, meaning the goods and services it commands, has fallen. Harder production translates into diminished, more expensive consumption.

Inflation can lower welfare for reasons independent of supply problems. But usually that’s because inflation itself causes a supply problem. When inflation jumps around unpredictably, that throws a wrench into the pricing process. Businesses might be misled into producing too much, or too little, because they’re getting faulty information from price signals. Perhaps some of that is going on right now. But the effects are probably small. We know we’re dealing with elevated prices, and at the same time, forecasters and market expectations expect this to settle down as the supply constraints associated with the pandemic subside.

Let’s keep our eye on the supply side. We should be making every effort, policy-wise, to ease restrictions on production and exchange. That will help both in the short run and the long run.

This article, Inflation and Consumer Welfare: Don’t Forget the Supply Side!, was originally published by the American Institute for Economic Research and appears here with permission. Please support their efforts.