In Spite of Everything, the World Has Never Been So Free 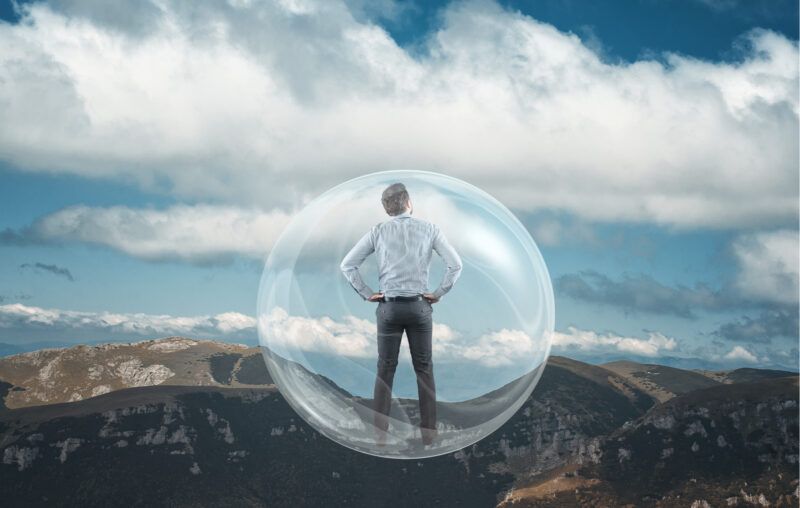 During the pandemic lockdowns, the range of emergency government powers (regardless of whether one believes them to be justifiable) gave way to a concern that these powers will not be fully abandoned once the crisis fades in the rearview mirror. That is an understandable concern.

However, a quick glance in the rear-view mirror actually gives room for great optimism. From the late 19th century to the eve of the pandemic, there were multiple crises that could have permanently eroded economic, political and civil liberties. Yet, on net, these liberties have actually expanded since the 19th century.

At least, that is what one can observe upon consulting a recent article by Leandro Prados de la Escosura in the Economic History Review. Prados de la Escosura starts by taking the frequently used human development index (HDI) – a statistical composition of income, education and health – which is meant to measure the span of choices that are available to individuals. The idea is that a rich, healthy and educated individual has a greater span of possible choices than a poor, sick and illiterate individual. In other words, the HDI is meant to capture the “amount” of agency and volition that people can actually exert.

The problem with the HDI, Prados de la Escosura points out, is not the philosophy it is meant to reflect but rather the way it is being measured. If what we care about is the realm of agency, then the index should be composed of more indicators than income, education and health. It should include civil and political liberties – which is what Prados de la Escosura does for 162 countries from 1870 onwards by creating an augmented measure of the HDI.

The augmented HDI shows considerable improvement from 1870 onwards. While the health component of the index is the main driving force, political and civil liberties contribute a sizable share of the progress in the augmented index.

In fact, after 1970, the progress of political and civil liberties is the main driving force. Such findings fit with other findings regarding the progress of human liberties such as that of upward convergence in terms of certain (not all) components of economic freedom indexes. Prados de la Escosura himself, in earlier work published in the Economic History Review, measuring economic liberty in developed countries since 1850, confirms this. Indeed, he finds that economic liberty has progressed for 22 OECD countries since the late 19th century.

This is a surprising finding. After all, the time span from 1870 is littered with crises that would have permanently eroded human liberty: two world wars, the Cold War, six influenza pandemics, several important recessions. And yet, human liberty has flourished. This is reassuring as it confirms some econometric work suggesting that there is evidence to state that crises do not systematically lead to permanent increases in the size and scope of governments.

Taken together, these pieces of evidence give room for optimism. Indeed, it suggests that it is not a foregone conclusion that a crisis leads to permanent increases in government powers. There are ways that rollbacks can occur. Unfortunately, this has not been an object of discussion of late. In fact, it has been strangely ignored in current debates and discussions. The evidence from Prados de la Escosura’s work should give us the motivation necessary to rectify this oversight.

This article, In Spite of Everything, the World Has Never Been So Free, was originally published by the American Institute for Economic Research and appears here with permission. Please support their efforts.

Cash Flow And The Deceptive Security Of Upfront Payments

Supply-Chain Software In High Demand In The Post-Covid Economy