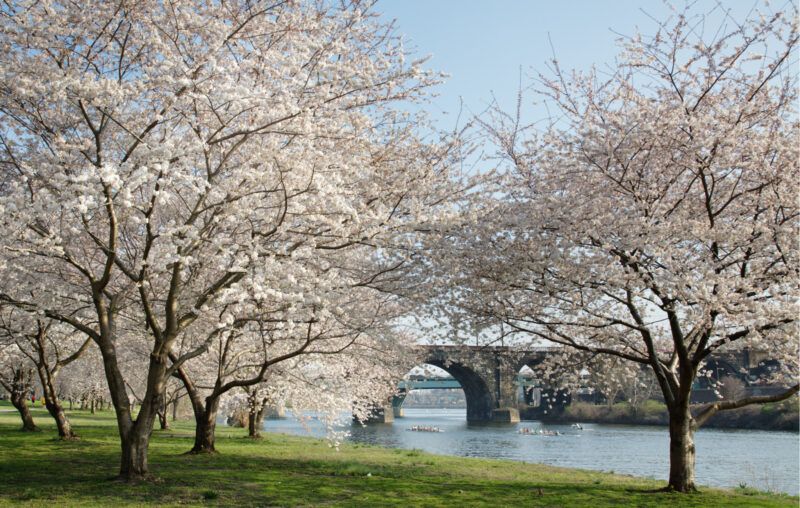 Doc’s extraordinary life could never be reduced to a few words on a page. Indeed, even “just” his work on behalf of AIER defies reduction. But as a member of the American Institute for Economic Research’s Board of Trustees, the work he did made a critical and positive difference. None on the Board, and none on the AIER staff expect his shoes ever to be filled.

“Doc Miller was, simply, larger than life,” said Chairman of the Board Gregory Van Kipnis. “He was always an enthusiastic supporter of AIER even before joining the Board, but once he joined, he became a house on fire. “Put me on all the committees you can,” he said. So in 2010 Doc took his seats on the Audit and Investment Committees. He later joined the Plan Review Committee and the AIS Business Study Committee. By 2021 he was tirelessly chairing the Search Committee that led to the hiring of a new president – William Ruger.”

Throughout the presidential search, Doc was a perfect gentleman, an effective negotiator, and an inexhaustible source of optimism.

Chairman Van Kipnis continued, “Doc had the facility of cutting to the chase. Though he didn’t always talk at length, he never failed to provide an insight that simplified the issues under debate. Though trite to say, he will be sorely missed. It’s hard to imagine Board members not asking “What would Doc say?” as new, difficult situations emerge in Great Barrington.”

“I will always remember,” wrote Brad DeVos, Director of Programs and Interim President, “Doc’s unwavering enthusiasm and dedication to AIER’s history, our mission, and our people. From our first meeting to our last, his primary question was how best he could help.”

Echoing those thoughts, Phil Magness, Director of Research wrote, “AIER will be forever grateful to Doc Miller for his energy, enthusiasm, and support for our mission. He provided a steady hand and forward-looking optimism in his role as a trustee, most recently by chairing our presidential search. It’s no exaggeration to state that his legacy is all around us in the organization’s work.”

We celebrate the man Doc Miller, whose spirit, in no small part animated the American Institute for Economic Research for the last two decades. At the same time we sense the void left by a larger than life friend.

He will be missed, but his work will cast a shadow over those who knew him, and those who didn’t, for decades to come.

In lieu of flowers, contributions can be made to the George C. Marshall Foundation, PO Box 1600, Lexington, Va., 24450. A memorial service will be held at a later date.

This article, In Memoriam: Henry J. Miller III, was originally published by the American Institute for Economic Research and appears here with permission. Please support their efforts.

The Influencer's Dilemma (Why Elon Musk Is Probably Right About Twitter)

The Human Cost: ‘We shouldn’t have to be doing this’: North Dakota’s only abortion clinic has one month to pack up and move to Minnesota — raises $815,000 on GoFundMe