How the Fed Can Improve Financial Stability and Reduce Inequality 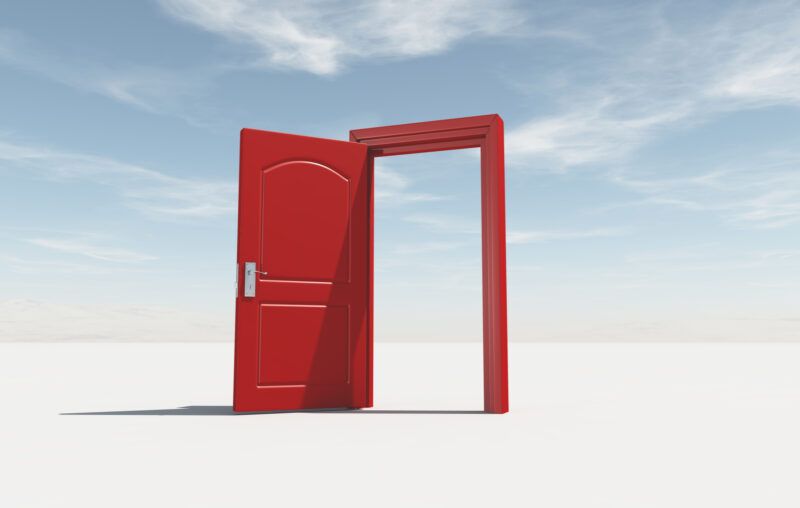 One of the most important economic questions facing President Biden is whom to appoint as chair of the Federal Reserve. While many consider current Fed Chair Jerome Powell to be the leading candidate, some have criticized Powell for allegedly reducing the strictness of U.S. bank regulations.

As the nation’s central bank, the Fed is charged with managing the money supply in a way that best accomplishes its dual goals of stabilizing the price level and maximizing employment. The Fed is also charged with stabilizing the financial system through its roles as the “lender of last resort” and the primary regulator of U.S. banks. President Biden has also called for the Fed to address problems of racial and income inequality, presumably by adding regulations and pursuing a more accommodative monetary policy.

However, there is a better way to accomplish the tasks of improving financial stability and reducing inequality: Reduce the number and complexity of regulations on U.S. banks. Research shows that eliminating unnecessary regulations can help improve bank stability. Simplifying regulations also lowers banks’ costs of compliance, which reduces the cost of credit for businesses and increases the hiring and wages of low-skilled and minority workers.

Research shows that more complex rules can reduce the effectiveness of bank regulations and decrease financial stability. This is true for several reasons.

Like loopholes in the tax code, a complex regulatory system gives banks a way to evade the burden of regulation and increase their risk-taking activities. Simple capital ratios, therefore, may be better at identifying bank risk. In fact, researchers at institutions such as the Federal Reserve Bank of New York, the Bank of England, the World Bank, the International Monetary Fund, and New York University, including Nobel Prize winner Robert Engle, have all found that simple capital ratios are better predictors of risk than the complex risk-based capital ratios.

Second, simplifying bank regulations is not a threat to financial stability. Economist Richard Herring has argued that the number of bank capital regulations “could be reduced by 75% with no loss of rigor.” The main obstacles to deregulation are not economic but political. As Herring describes, “Regulators, lawyers, accountants and industry consultants have invested large amounts of their human capital in understanding (and often contributing to) complexity and may see no clear personal advantage in simplification.”

Third, complex regulations often have the unintended effect of encouraging banks to increase their holdings of risky assets. Prior to the 2008 financial crisis, for example, regulators greatly underestimated the riskiness of mortgage backed securities (MBSs), which incentivized banks to hold more MBSs. In retrospect, that was a very bad policy since MBSs were a major contributing factor to the financial crisis. The complex risk-based capital regulations increased banks’ exposure to MBS risk and decreased the stability of the banking system.

Just as well-meaning regulations can inadvertently increase bank risk, they may unintentionally increase income inequality, as well. Reducing regulatory complexity, on the other hand, can reduce income inequality by increasing bank lending and lowering businesses’ costs of borrowing, resulting in more jobs and higher wages for low-skilled workers.

The process of “redlining” is the classic example of the unintended consequences of regulation, this time being income inequality. In the wake of the Great Depression, the Federal Home Loan Bank Board (FHLBB) restricted lending in a way that prevented low-income and minority borrowers from obtaining mortgage financing. A study by Fed economists found that redlining led to reduced credit access and higher borrowing costs in low-income neighborhoods.

Rather than forcing banks to monitor and eliminate inequality, a better strategy is simply to remove barriers that prevent more equal outcomes. Reducing regulatory complexity, for example, could allow banks to lend more cheaply. This, in turn, lowers the costs for businesses, which are then able to expand and hire more workers.

Such was the case in the 1990s when many states repealed their prohibitions on interstate banking. An article by Thorsten Beck, Ross Levine, and Alexey Levkov in the Journal of Finance found that even these limited bank deregulations resulted in higher wages for low-skilled workers. In a similar study, Levin, Levkov, and Yona Rubinstein found that bank deregulation boosted minority wages so much that it “eliminated about one-quarter of the racial wage gap after five years.”

Bank Deregulation is a Win-Win

If we want to promote equality and financial stability, more regulation is not the solution. There is clear evidence that bank deregulation can improve financial stability while also shrinking inequality. By lowering the costs of doing business, strong but simple regulations improve job opportunities for low-skilled and minority workers.

This article, How the Fed Can Improve Financial Stability and Reduce Inequality, was originally published by the American Institute for Economic Research and appears here with permission. Please support their efforts.