How Palladium Became a Target of Criminal Syndicates 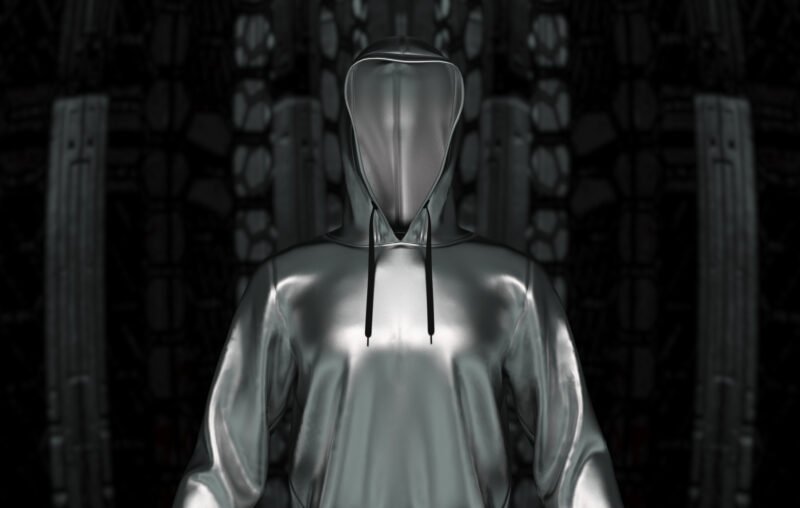 Palladium is among the lesser known of the precious metals. Like gold and silver (and alongside platinum and rhodium), it is extremely scarce, with a number of highly specific industrial applications. An estimated 85% of mined palladium is used in pollution control applications, primarily catalytic converters, which transform toxic vehicle exhaust into water vapor and carbon dioxide. (Platinum and rhodium are often used in converters as well albeit to a much smaller extent.) The remainder of the palladium mined annually finds its way into ornamental, medical/dental, and high-tech applications.

Over the last few months catalytic converters have become a particularly prized target of thieves. In July, Canadian officials announced that at locations near post offices palladium-containing auto parts with a total value exceeding $160,000 had been stolen. In Hudson County, New Jersey, a Catalytic Converter Task Force was formed to address the sudden explosion in converter removals. And in California,

information stemming from…20 arrests led Torrance police Wednesday morning to a location in Los Angeles, where they recovered 87 stolen converters…[T]he thefts followed a typical routine: The thief drives into a residential neighborhood late at night with car lights off, then double parks alongside the victim’s vehicle. In a flash, they hop out, saw the catalytic converter off and quickly drive away — all in a matter of seconds.

The surge in crimes focused on procuring palladium has, in a short period of time, become a global one. What was for decades a somewhat esoteric offense is taking center stage on city streets and parking lots around the world. The BBC reports that theft of converters has increased by 100% since 2019.

What’s the cause of this abrupt, global burst in palladium heists?

A large part of palladium’s scarcity derives from the fact that it is not, or at least very rarely, mined directly: the metal is typically found as a side product of nickel mining. As regulations targeting vehicular emissions and climate change activism have become more fashionable automakers worldwide have been forced to increase their consumption of palladium. (China’s internal mandates increased the amount of palladium in vehicles by 30% between 2019 and 2020.)

In the spring of 2020, with Covid making its initial global march, many nickel and platinum mines closed entirely or reduced their labor force to skeleton crews. South Africa, which accounts for 36% of the world’s annual palladium sourcing and 78% of the world’s platinum, shut down mines on March 27th, 2020 for six weeks. That ultimately resulted in palladium production falling 300,000 ounces short of consensus projections.

By December of 2020 palladium was being pulled from the ground again, but supply was already lagging behind high and rising demand.

And then, as in the case of lumber, semiconductors, and so many other resources and goods, an extra tangle emerged. The largest palladium miner in the world, MMC Norilsk Nickel PJSC, announced in late May 2021 that

flooding at Nornickel’s Oktyabrsky and Taimyrsky mines, and incidents at the company’s concentrator, w[ould] produce a palladium deficit of 900,000 ounces…While the mines are making a faster-than-expected recovery from the flooding, overall output will be curbed.

News of the flooded Arctic nickel mines sent palladium to an all-time high of $3,017.18 per ounce.

Yet while the pumping of the mines began in April, the auto industry’s attempt to meet increasing demand kept prices elevated as every available fragment of palladium was siphoned up. All of which was (and is) occurring amid long-term increases in pollution mitigation efforts in China and Europe, forming a slowly but inexorably rising price floor for noble metals.

A ship bound for West Africa full of removed auto parts was recently detained in the North Sea by British authorities. Once a racket undertaken by individual street hustlers with personal salvage or smelting relationships, the six-fold increase in palladium prices has drawn in sophisticated networks of international resource pirates, who are systematizing the plunder. They deploy trained bands of catalytic converter raiders with specialized tools–a good operator can have the part off in about 40 seconds–targeting cars of makes known to contain particularly high levels of precious metals. (Toyota Priuses are notably sought-after.)

The knock-on effects are several. First, cost-effective alternatives to palladium are being researched. They have been for some time, of course, but rising prices are adding an understandable element of urgency. (Platinum is cheaper, but works less efficiently at higher temperatures; rhodium, also imperfect, has seen its price increase over 40-fold since 2016.)

Only the trend toward electric cars seems to offer some respite, but whether a long-term, secular decline in palladium prices would actually result from batteries replacing pistons remains an open question.

The malfeasance is impacting many car owners as fuel, food, and other costs of living are rising. For drivers whose vehicles are vandalized, the cost of a replacement part, plus labor and repair costs, are very high. So high, in fact, that the global scale of the larceny has resulted in insurance companies beginning to completely write off the values of autos with stolen converters. And in addition to being sidelined until they purchase or rent a new car, higher auto insurance costs are waiting for them when they get back on the road

There’s no immediate relief in sight, as all of this is a simple matter of middling supply and snowballing demand – a SAD story, as my colleague Art Carden put it several months back. With few close, practical substitutes for palladium and mounting environmental requirements, rising prices will have to ration supply in the near term. Those may invite redoubled efforts by the harvesting gangs, but the market is at work bringing stopgap products and services to bear. Until something changes, innovation will be the primary line of defense.

This article, How Palladium Became a Target of Criminal Syndicates, was originally published by the American Institute for Economic Research and appears here with permission. Please support their efforts.